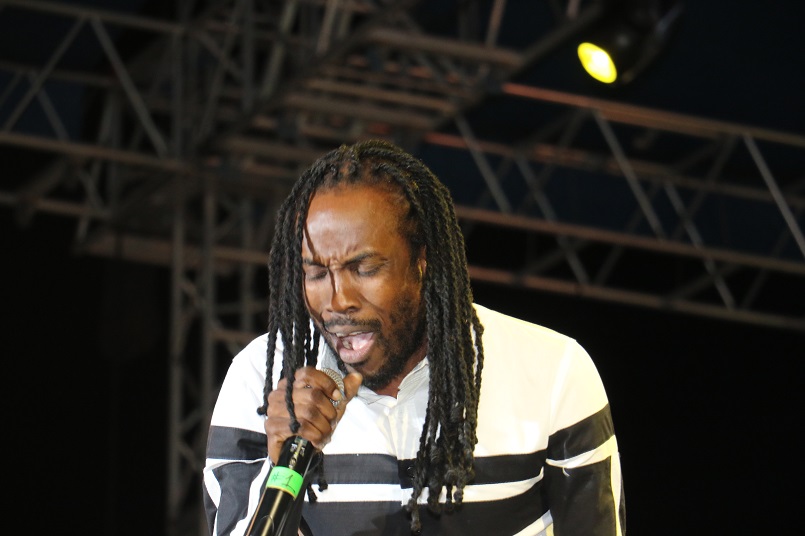 Reggae singer Nesbeth says he is somewhat “disheartened” but hopes the fans will understand following a recent announcement by his management to postpone his upcoming European tour.

Nesbeth was advised by his team that the month-long tour slated to commence at the end of March would be rescheduled due to work being undertaken on several pressing projects.

A statement from the artiste team read: “It is with regret we must inform the public and fans of Nesbeth that his upcoming European tour scheduled for April has been postponed due to numerous important projects currently being undertaken. We tried our best to make it work but unfortunately, if he had embarked on the expedition we would have to pull him for weeks at a time based on his other commitments and that would not be fair to the fans, hence the decision to suspend the tour.”

Following the revelation Nesbeth issued his own statement on social media, he said: “I’m so sorry to all my fans in Europe. I am not in the habit of disappointing you like this but the matter is beyond my control. Nevertheless, I will be working very hard to be back in Europe as soon as I can. Once again, my humblest apologies to everyone. I apologise for any inconvenience this may cause those who have tickets to shows but wish to reassure fans to hold on to these existing tickets, as they will be valid for rescheduled dates, which will be announced shortly.”

Nesbeth was due to kick off his tour on March 30 in Zurich, Switzerland.

Source: Nesbeth Shares Why He Postponed His European Tour | The Tropixs 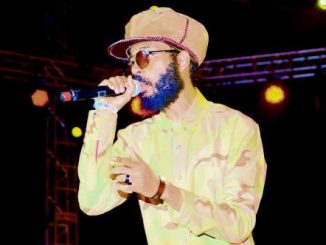 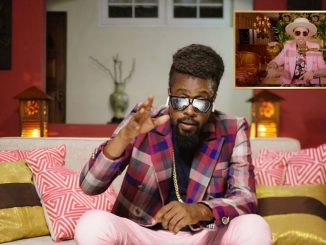 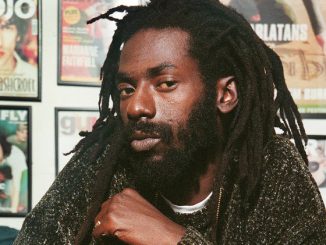