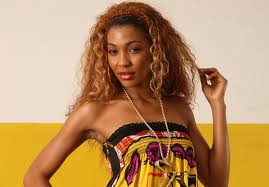 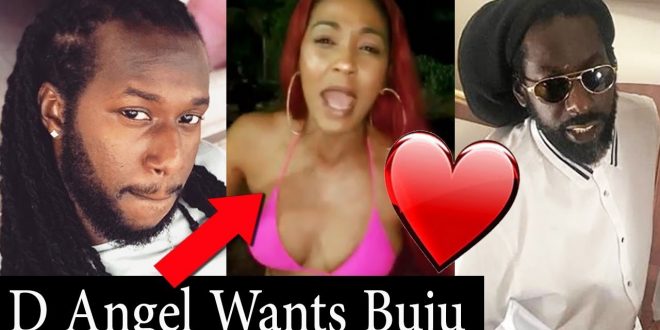 “Weh yo seh bout Buju?”, D Angel was asked about buju in a video posted on IG. The dancehall star replied with new lyrics insinuating that she wrote a song about the whole saga between herself and Bujus’s son Markus who have produced multiple songs for her in the past.

D’Angel Sings “Stadium ram by Buju Banton, me sing deejay Markus produce song, suh why my name fi a call up, mi nuh paedophile a Buju mi wah put one pan” she went on to state that everything that goes wrong in dancehall she gets the blame for it.

D’Angel celebrated her birthday a couple days ago, she’s now 41 years old and was born on April 1, 1978. The sassy female entertainer got her big break back in 2005 with hit song ‘Downtown Girl…Livin Uptown’. 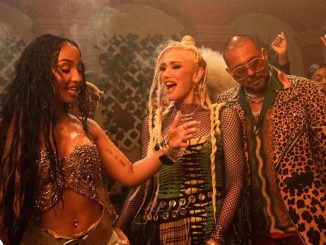 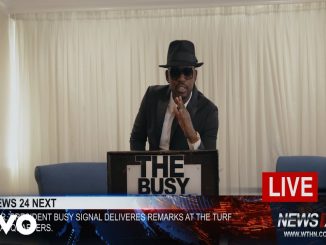 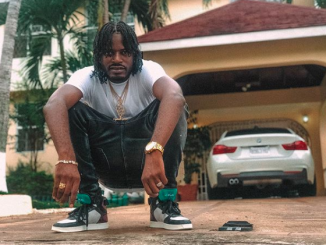