Former Gaza artiste Blak Ryno feels that he’s still getting a fight in dancehall because he left the Gaza. Ryno went on an online rant earlier to tell his side of the story as he is fed up with people still calling him ungrateful. In a post that’s now deleted from is IG page, Blak Ryno gives lengthy detail as to what happened between him and Kartel and the main reason why he left.

A seemingly angry Blak Ryno posted an image with the following text “I don’t like arguing anymore.. i’ll tell you what’s up and we either fix it and move on or stop fuckin with each other and move on” He went on to state that he ain’t with the extra “shit”.

It did not stop there, the US-based dancehall artiste went on to state that “them aim was to get me out turn the media and people against me so the whola dem can live in a my style”

One person commented in Ryno’s defense “So because everybody rate Kartel that means Ryno shouldn’t talk? Some may say he took too long to come out with this, but if what he is saying is true he still has a solid case. Ppl here act as if Kartel didn’t have flaws” while another commented in Kartel’s defense stating “Glad mi Neva rate u from day one … Why a now u a talk this .. Why u Neva talk it when u and addi di inna bad vibes ? Ryno mi know a attention u a look but wrong fucking time cause nuh body nah go use u now … Career done done fah waste boy …me know u fake from day one . memba we use to run boat … Me see di fakeness from long before u buss ..”

Source: Blak Ryno Says Kartel Took His Money and Laughed About It | | yardhype.com 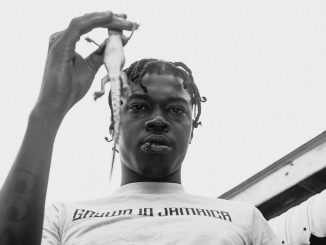 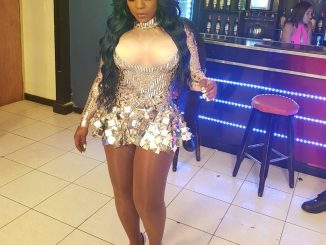 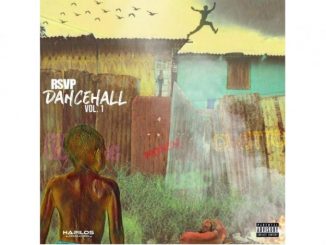