Alkaline responded to a post with Kartel’s photo with laughing emojis and Kartel’s fans were not pleased. He took a swipe at the incarcerated world boss because of his illness.

“Taaah! SYM humbre! Go find a kidney” Gego Don wrote. Fans of the incarcerated dancehall star clapped back, they called out Alkaline for making the comments as Kartel could be going through problems with a serious illness while he is in prison. One fan wrote,” Alka even though me is a fan of your music I don’t think you should be making light of something like this because it can happen to you or anyone of your family members, time and place bredda”.

Recent pic of Kartel Below

Kartel and Alkaline have had an ongoing beef for years and both artistes were taking shots at each other for many years. It might only be a matter of time before Kartel responds to the comments made by Alkaline.

Alkaline also has beef with Popcaan, but Popcaan seems to be too busy with his career to say much because after Alkaline took a swipe at him, he responded by saying “some dancehall artistes should focus on putting out quality music that can leave a footprint on the global music market.” He got encouragement from many popular artistes after that. 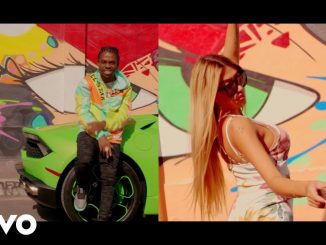 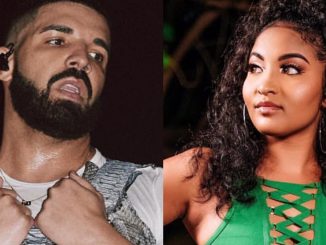 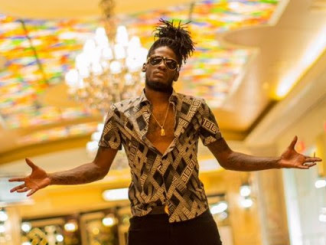 Aidonia Speak His Mind About Dancehall Music  Scene, While Asking For Unity