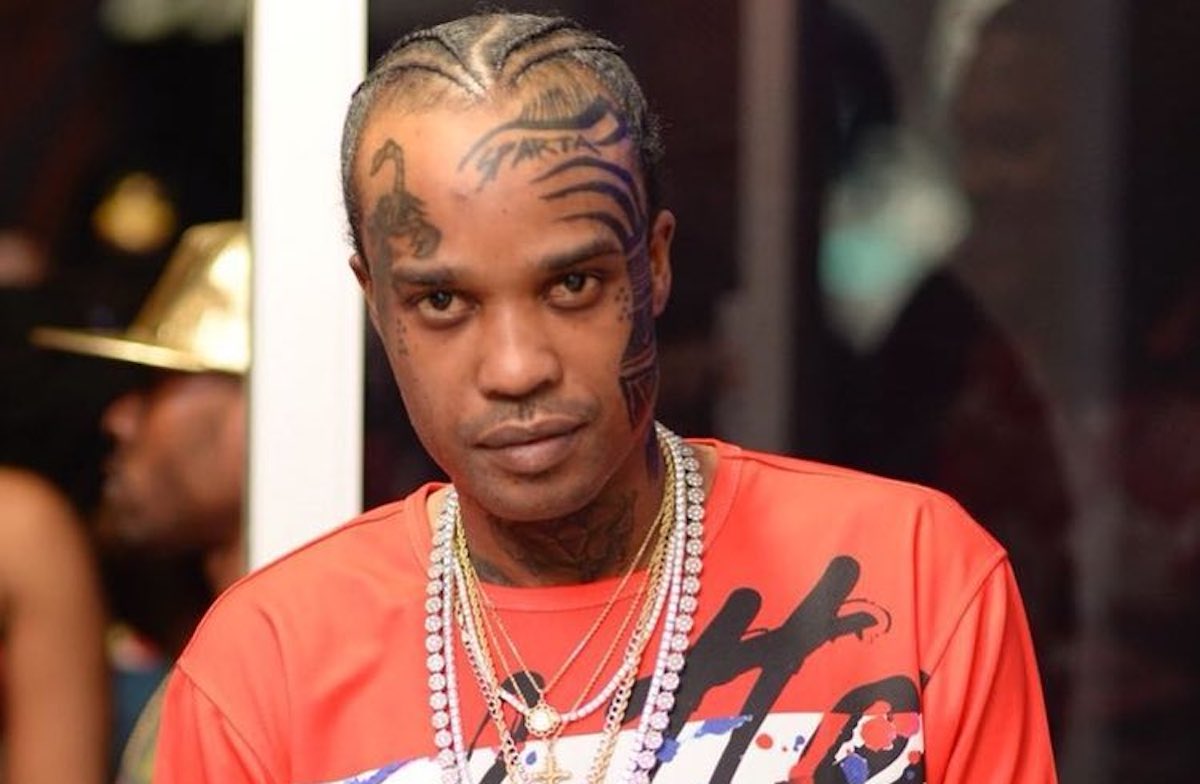 Tommy Lee Sparta is prepping to file a lawsuit against the Jamaican government.

The Mobay deejay was exonerated of lottery scam charges in December of last year. The case was dismissed at the end of the trial after being over his head for years. Tommy Lee Sparta is now planning to file a lawsuit against the state for millions of dollars in lost earnings due to the ongoing case, as well as, numerous arrests without charge.

Sparta’s attorney, Ernest Smith, confirmed that he had given the Director of state proceedings (Office of the Attorney General) a March 31st ultimately to communicate whether they will settle out of court or fight the case. “I am giving them until the end of March to say anything, failing which, I will file an action in the Supreme Court,” Smith said.

Smith has yet to hear back from the AG Office on the matter. The veteran attorney says he has compiled evidence with the help of Tommy Lee Sparta’s management team to prove that he lost millions of dollars because of his numerous runnings with the police department.

He noted that the deejay had to return a lot of money to promoters who booked him for shows that he was unable to fulfill because of his legal troubles.

Tommy Lee Sparta and his friend O’Brian Smith were both exonerated in December after being charged for breaches of the Law Reform (Fraudulent Transaction) (Special Provisions) Act. The dancehall deejay is now free to travel overseas and fulfill his contractual agreements, but he is understandably unhappy about his lost earnings. 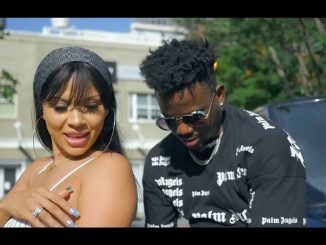