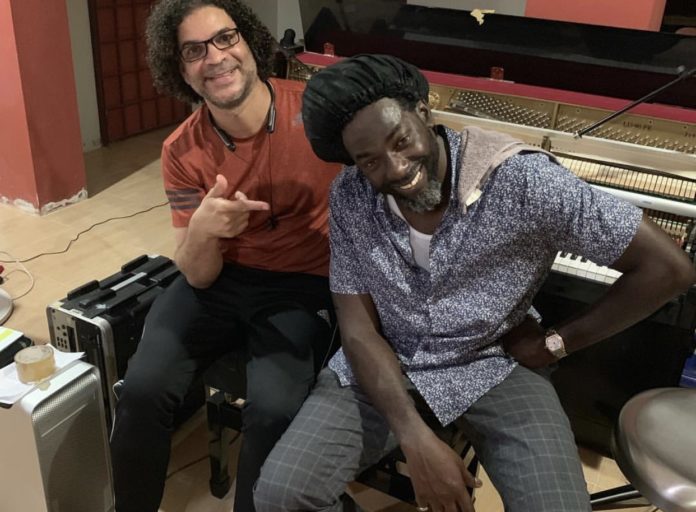 Buju Banton was photographed in a studio over the weekend.

“The music shall forever remain in the man!!#tillshilohband…. We are ready!!! @bujuofficial,” Marsden captioned the photo of the two.

Buju Banton fans were sent into a frenzy over the weekend when an alleged new track titled “Love We Need” was released, however the “Wanna Be Loved” singer’s team quickly refuted the claims.

“We would also like to inform you that there has been no new music released by Buju Banton and absolutely no dubplate sessions set up as of now,” the Grammy-winning artiste’s publicist, Ronnie Tomlinson said.

Dancehall/Reggae fans are now hungry for some new Buju Banton music after he served a near 10-year sentence on drug-related charges at the McRae Correctional Facility in Georgia.

However record producer and Buju Banton’s longtime friend, Donovan Germain say there won’t be any new music from the entertainer until sometime next year.

Germain said Banton wrote tons of music during his incarceration so all that’s left is for him to hit the studio, “Yes, he has been writing, and yes, the lyrics are there, but I can’t say just yet what the sound will be like for his new music,” Germain said. “You will only know that once you get into the studio and start doing the work. Those things consistently change over time so we are just hoping to go and try and make some good, positive music. We’re not looking to do an album, we’re just going to be recording some songs.”

Buju Banton and Donovan Germain have collaborated on some of his biggest tracks including; Up Close and Personal, Champion, Destiny, Have to Get You Tonight and How the World A Run. 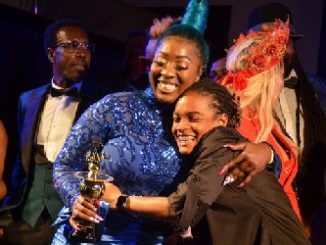 IRAWMA Will Reveal Nominees This March 23 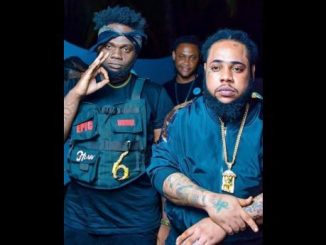 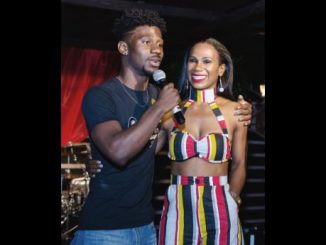