“It’s great to have Koffee signed to us at Columbia UK. We believe that Koffee has the potential to be a global superstar. We will begin releasing new music from her later this year, and an EP is also planned,” said Unger-Hamilton.

He added that the history of Jamaican music in the United Kingdom played a role in Koffee’s signing. He believes she has the goods to continue that tradition.

“Jamaican music has always had a massive impact in the UK and it’s really exciting for us to be able to continue with that tradition.”

Jamaican artistes have entered the British national chart since 1964 when Millie Small peaked at number two with the ska ditty My Boy Lollipop. Desmond Dekker and The Aces (Israelites), Dave Barker and Ansel Collins (Double Barrel), Ken Boothe (Everything I Own), Junior Murvin (Police and Thieves), Dennis Brown (Money in My Pocket), Freddie McGregor (Just Don’t Want to Be Lonely) and Boris Gardiner (I Wanna Wake Up With You) are some of the other Jamaican acts who have made the British national chart.

Unger-Hamilton, who has been at the helm of Columbia Records UK since 2016, is a former president of Polydor Records UK. He also worked in a senior role at Virgin Records UK.

The 18-year-old Koffee, whose real name is Mikayla Simpson, is from Spanish Town. She graduated from Ardenne High School last year.

Her debut single Burning, released by Upsetta Records, was a regional hit in the United States. It spent three weeks at number one on The Foundation Radio Network Top 30 Reggae Chart (which covers New York City and South Florida) in June.

Owned by Sony Music Entertainment, Columbia Records is one of the company’s four flagship record labels alongside RCA, Arista and Epic. 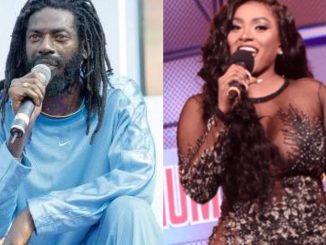 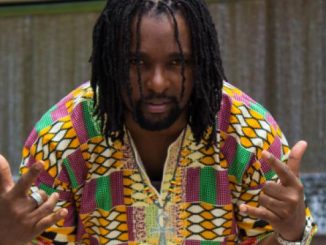 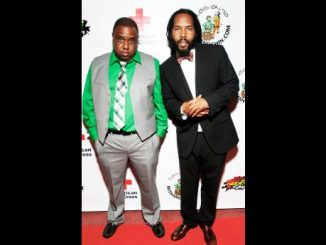