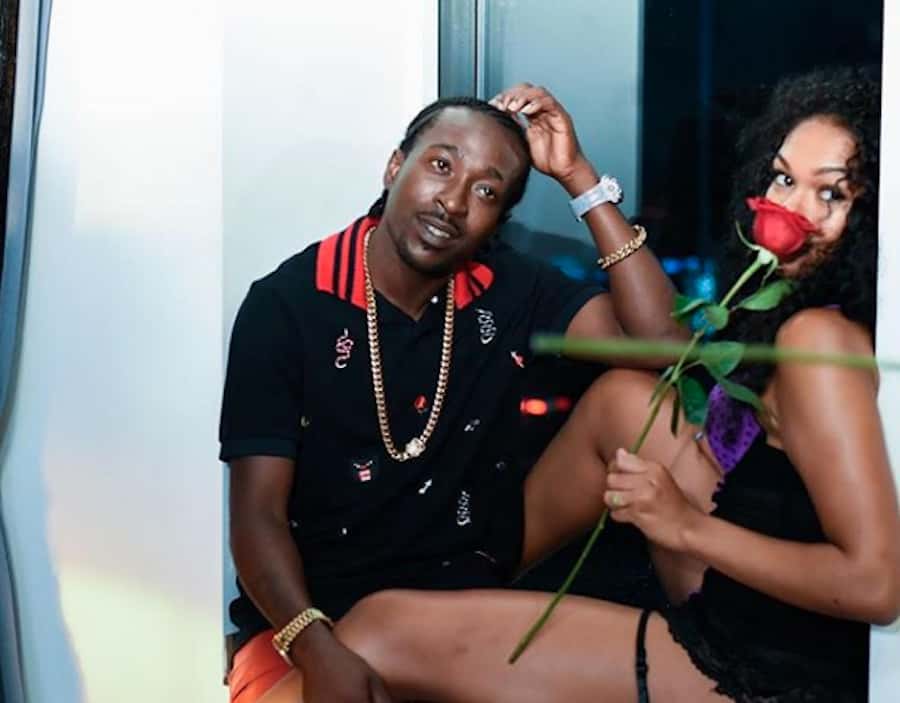 This comes after the former spouse of the Dancehall artist recently took to social media to confirm that the pair had called it quits.

In a lengthy post, Melissa Sewell revealed that she would be going into 2019 as a single woman after one year of marriage.

Life has definitely taught me a lot through out the years …. I’ve learned a lot!! self love come first, God brings people in your life as lessons and even blessings and one thing I’ve learned most is that when things end it doesn’t have to end on bad terms people grow apart,” she added. 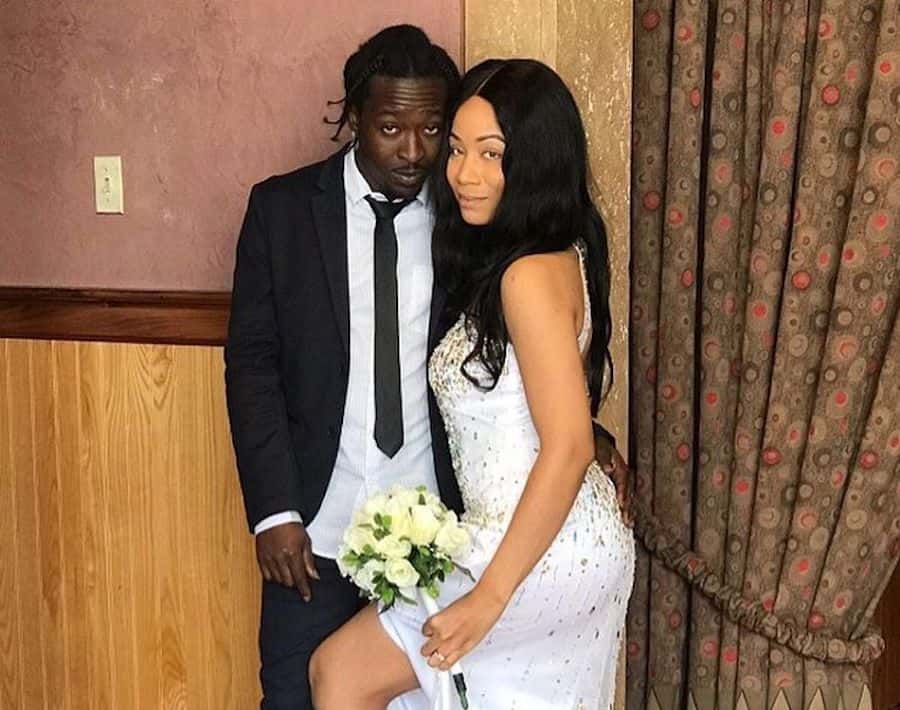 Blak Ryno then posted a throwback video of Spice deejaying about women sleeping with a lot of entertainers.

“I respect a female that know she’s a woman and respect herself,” Ryno captioned the footage.

Rumours of the pair’s breakup surfaced on social media in April after it was revealed that they had unfollowed each other on Instagram. Sewell also removed that she was married from her bio and the two deleted photos of each other from their respective accounts.

The reason for the breakup remains unknown. 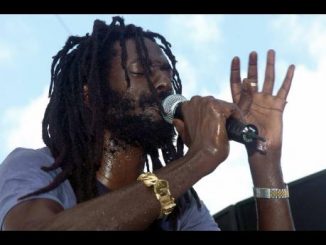 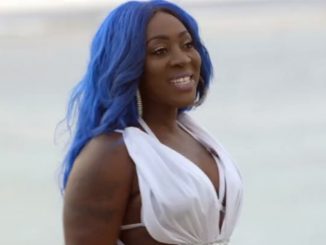 Spice ‘Queen Of Dancehall’ Arrives In Jamaica Like A National Treasure 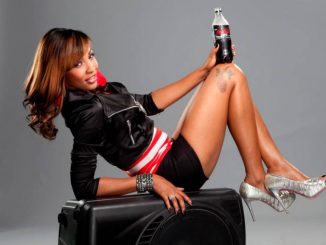