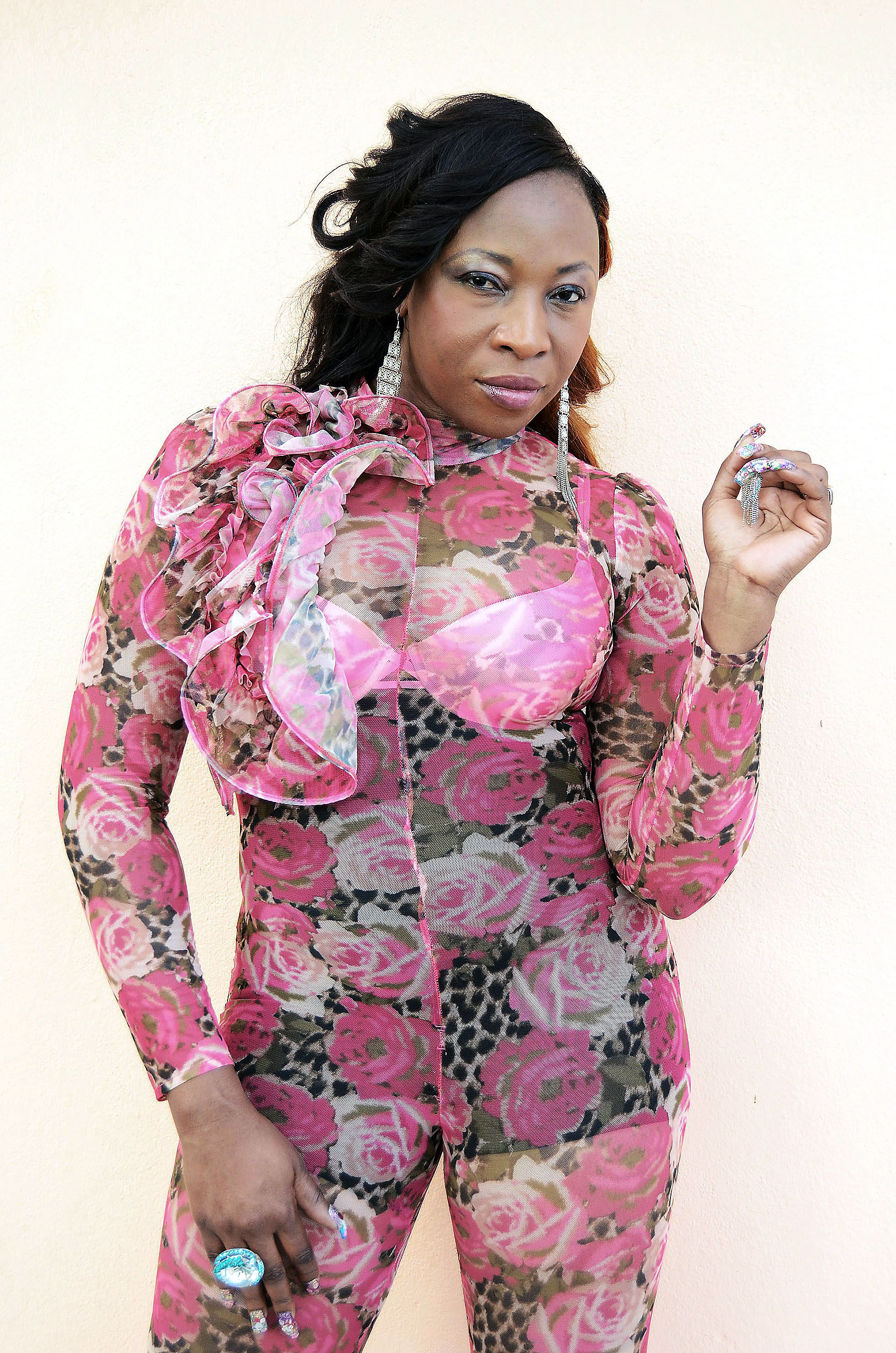 Dancehall artiste Macka Diamond is adamant that her relationship with her new flame, Spotlight, has nothing to do with a few suggestive posts made on her Instagram account recently.

Some social media users say Macka Diamond’s recent social media activity is being influenced by her new relationship as they believe she is trying to ‘keep up’ with her younger partner.

Back in June, the dancehall stalwart faced harsh criticism from social media users when she posted a photo of herself in her underwear on her page. Some users felt the artiste was far too mature for that level of public exposure and described her post as attention-seeking and degrading.

The artiste is again in the hot seat for a video that many describe as distasteful. In the video, the artiste is seen eating a banana in a rather provocative manner while her song Birthday Sex plays in the background. Macka Diamond can be seen putting her mouth over the fruit, but never biting it. Many said the entertainer’s actions were reminiscent of oral sex.

When contacted by THE STAR, Macka Diamond said that she was just having fun, and laughed at the idea of her being influenced by Spotlight.

“Dem nah nuh sense. A big woman like me can make people lead me astray?,” she questioned. “Spotlight can’t lead me a stray. Me deh pan me fruits diet, me feel good and me a have fun. Spotlight can’t programme me and tell me wah fi do. What I do has nothing to do with Spotlight. I’m doing me, so for them to be saying a since me start talk to Spotlight me start behave certain way, I don’t know weh dem a get dem stuff from. This is me. I was eating a banana, and I don’t know how eating a banana becomes oral sex.” 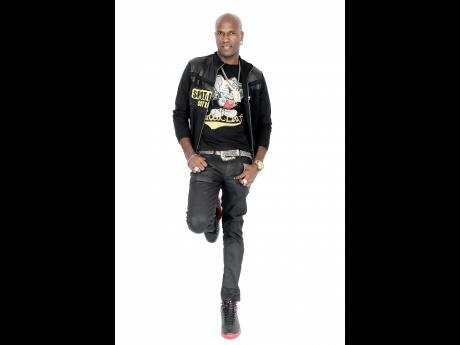 The singer said that she is used to the drama surrounding her name whenever she makes a post that people deem inappropriate for a mature woman like her, but says she couldn’t care less about the noise.

NOT LIVING FOR PEOPLE

“Me really wah know a wah people a try say. Older woman nuh fi live dem life and have fun same way? I don’t get it. At the end of the day, though, I’m not living for people, and I know Spotlight not telling me what to do. Me and him living we good life. We all right. We nuh have no problem,” she said.

“Honestly, I don’t care. I see it as nothing because it’s entertaining, that’s why they all over my page commenting. Some of it is people being mischievous wid dem fake pages and things like dat, so me can’t watch dat. Me haffi just do me.”

The artiste said that she is thankful for the extra attention she has been getting, as the song is doing even better now since the Instagram video.

“Birthday Sex is a brand-new song, and it’s doing well. It’s for people celebrating their birthday in a different, more loving and more sexual way. Selectors loving it, people sending me videos of them vibing to the song, and I’m just staying focused,” she said. 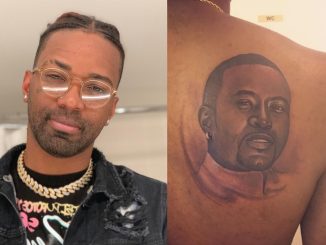 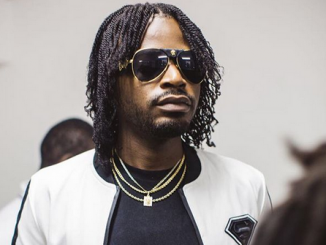 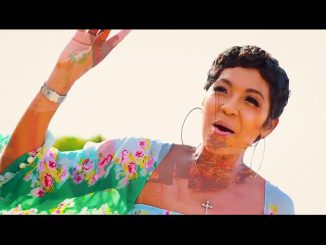