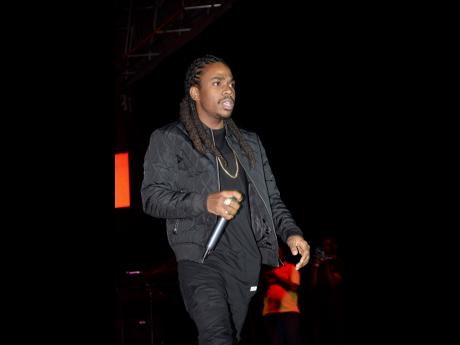 With a jam-packed touring schedule in 2018 and focusing on expanding his international fan base, Jahmiel continues to make major strides in building the foundation for a solid career as an artiste.Ovn Sunday August 26, Jahmiel’s single Heaven, produced by Chimney Records, was featured in the HBO hit series Ballers.Premiered in 2015, Ballers depicts a former football superstar, Spencer Strasmore, played by Dwayne ‘The Rock’ Johnson, trying to find the same success as a financial manager for current players in sun-splashed Miami.Heeding his boss Joe’s instruction to “monetise his friendships”, Spencer builds a client base of young phenoms and veteran stars alike.But his role in their lives far exceeds money management as he struggles to help them navigate the many traps that comes with life as a big-time ballers.The single Heaven, originally released in 2017, is the background song to a scene where agent Jason Antolotti and footballer Vernon Littlefield are having a conversation about the women over a few beers.As the agent gets familiar with his player, you can hear the voice of Jahmiel in the background, setting the ambience for a rather happy, chill vibe by the water, as two men navigate their way out of a possible ‘trap’.The song talks about the happy life a man wants to live every day, and pushing forward every morning to keep his lifestyle up ‘like heaven’.Since his 2015 breakthrough hit single Gain The World propelled him on the international scene, Jahmiel has continued steady growth while defying the norm, touring and finishing up his debut album.Jahmiel is off to Canada for two shows this weekend and is set to release a few videos in the upcoming weeks. 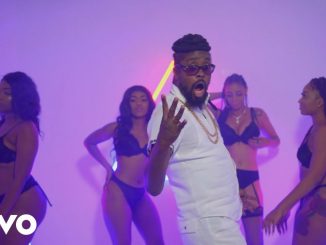 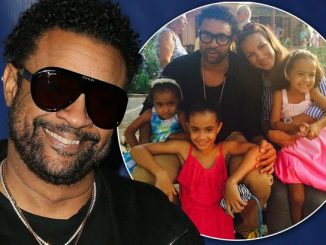 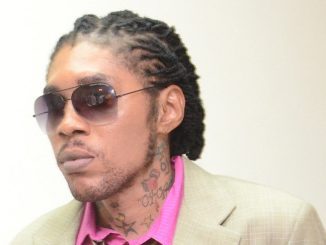 Vybz Kartel To Be Sanctioned Over Contraband Seizure