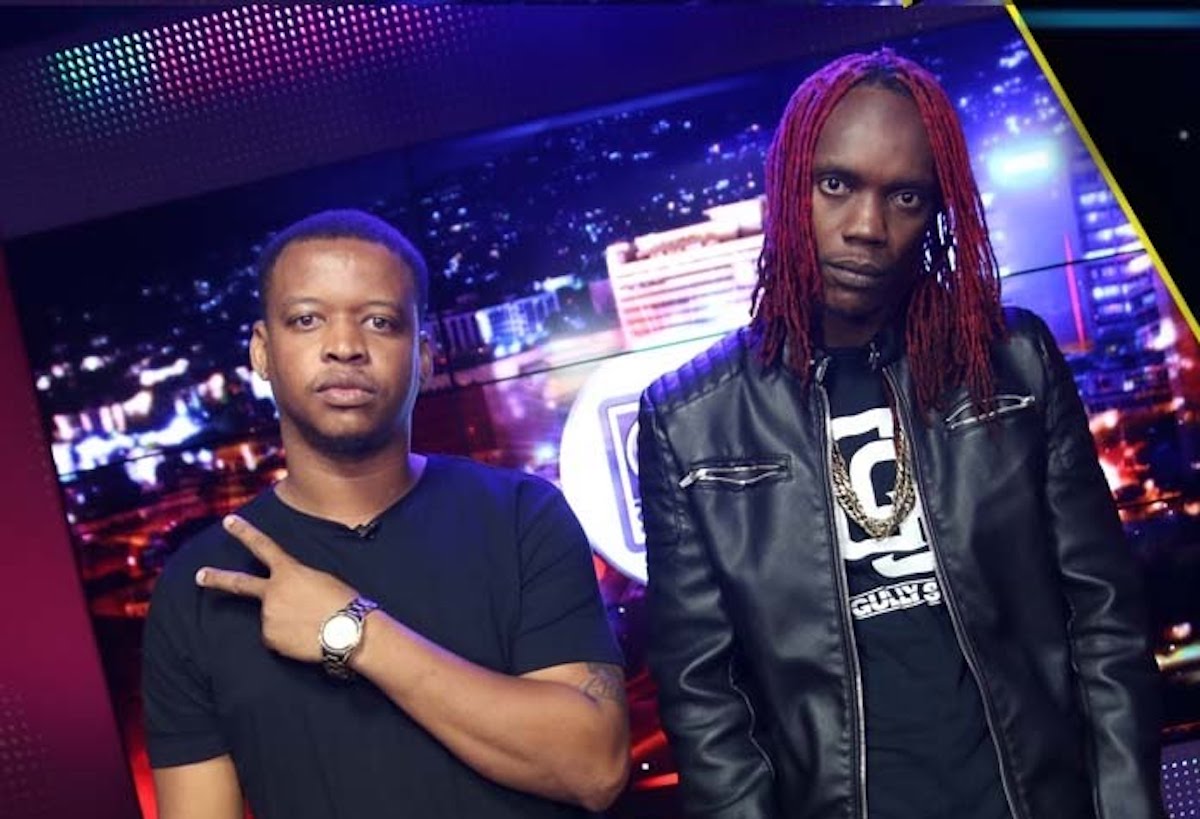 Mavado’s cousin Chase Cross was arrested again on Monday and slapped with charges relating to the shooting incident earlier this month.

Chase Cross, who is an up-and-coming dancehall artist, was taken into custody on Monday. Law enforcement sources confirmed with Urban Islandz that he was charged with assaulting the same man that Mavado got into a fight with in Cassava Piece that lead to the shooting. We’re told that Chase Cross was involved in the initial confrontation between Mavado and his alleged shooter who is now in custody.

This also means that Mavado, whose real name is David Brooks, could be charged with assault, but for now, cops say they just want to question the singer about some recent violence in the community. There is at least one reprisal killing in the area. Last week, a group of men kicked in a door to the home of Lorenza Thomas in a brutal attack. Thomas was shot, chopped and his body light on fire and cops are investigating his killing as a reprisal for the Mavado shooting incident.

Mavado’s 17-year-old son is still in police custody and cops are saying that they want to question him more about what took place in Cassava Piece. The dancehall singjay is currently overseas, but has indicated through his attorney that he will return to the island as soon as possible and meet with cops. 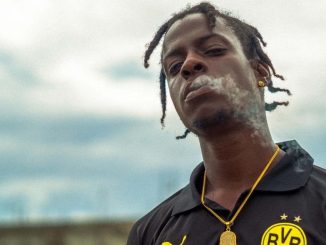 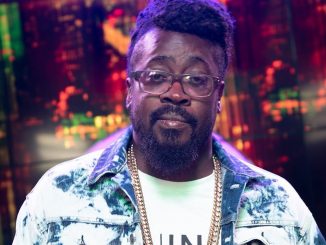 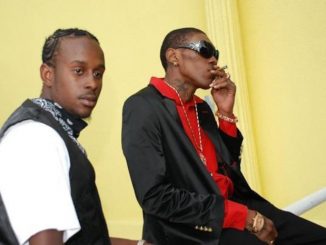