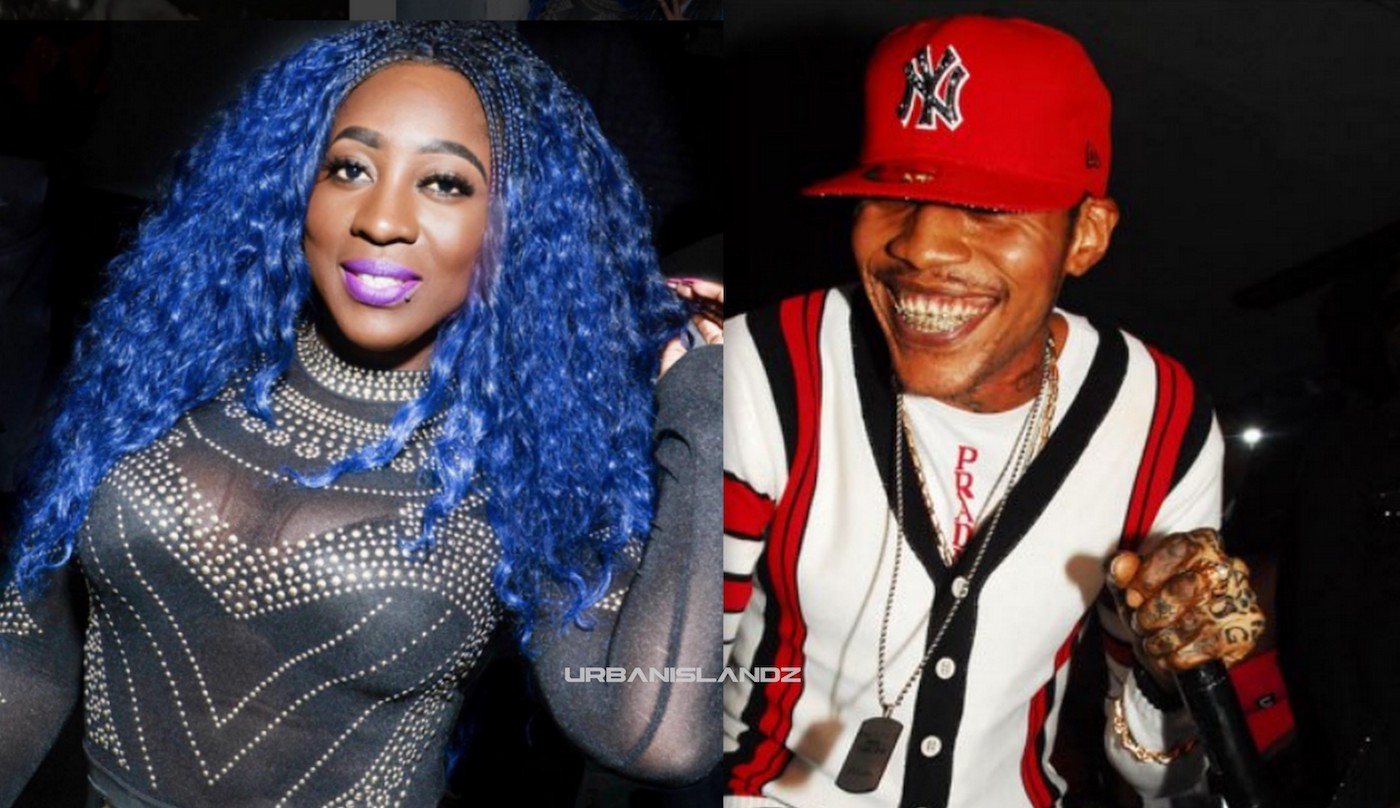 Vybz Kartel teased the collaboration over the weekend on Instagram and then Spice re-post it asking her fans if they want her to drop it. The overwhelming answers were yes drop it like yesterday. Urban Islandz Gaza sources confirmed with us that the collaboration has been in the making since around February and it will be released this weekend. We’re also told that Kartel and Spice recorded a handful of songs together that are not yet released.

Vybz Kartel and Spice scored the biggest hit of their career in 2009 with their collaboration “Romping Shop” which made it to the Billboard chart. The two dancehall hitmakers teamed up again in 2014 for “Conjugal Visit” which also became a massive dancehall hit.

“Kartel and Spice always have a lot of chemistry working together and they are close friends,” sources said. “This new track is just one of many that they previously recorded but never release. You can look out for it sometime soon.”

Spice is currently a supporting cast member on Love and Hip Hop Atlanta where she is gaining a lot of attention. It’s very likely that the producers will make her a casting regular on the show given her immense popularity.

Vybz Kartel is currently in prison for murder but still manages to maintain his popularity in the genre even after serving 6+ years of his life sentence. 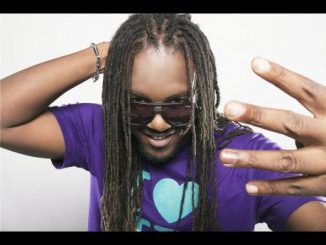 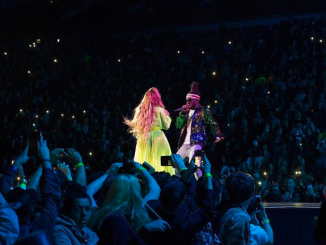 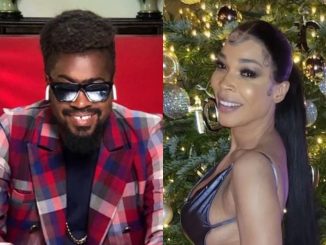 Beenie Man And Girlfriend Camille Lee’s Relationship Is Now Over, According To Social Media And Camille’s IG