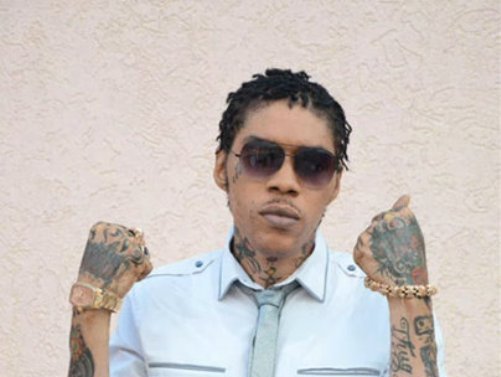 Vybz Kartel is bringing awareness to local justice issues in light of the uproar that has followed the George Floyd homicide.

People all around the globe lobbying to change laws and improve the legislature to be more inclusive. In the ongoing fight for social justice, citizens are being encouraged to vote, donate to organizations supporting the cause, sign petitions championing for justice for police brutality victims, protest, phone in and email authorities, and so much more. In Jamaica, there are still some unjustified cases to which no closure has been brought, and Vybz Kartel is urging his fellow countrymen to not forget that while the racial inequality in the United States remains the focal point of the justice movement. 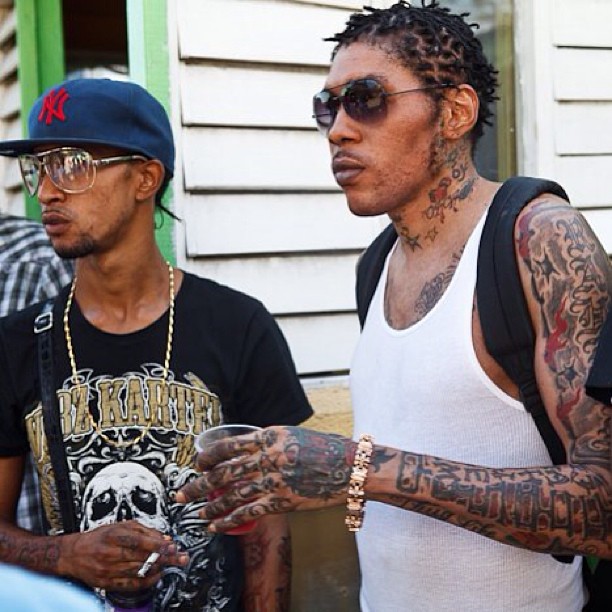 In the wake of the gruesome death of George Floyd, the incarcerated deejay took to social media to make a statement about local social justice. “RIP #georgefloyd and to my Jamaicans, remember our local injustices as well. #lestweforget #justiceforjodian,” he wrote. The deejay refers to the unlawful death of a college graduate whose painstaking childbirth experience was abused by negligent medical facilities. Jodian was not only forced to have her baby naturally after scheduling a C-section three months in advance, but she was also failed horribly by the health system that neglected its due diligence to refrain from prejudice and give her the proper care she needed. Kartel’s post showcases a GoFund Me page that was created for the departed young mother whose child survived her.

Though Vybz Kartel’s statement echoes what millions are working towards around the globe, I was floored when I learned that there are people who to this day still believe that racism does not exist. According to an article recently published by Forbes, approximately 4,728 people in the U.S. have died in police shootings since January 2015 and 26% of the victims were black. However, African Americans only make up less than 13% of the population which means the rate at which they are killed by police is more than twice the rate of whites. These statistics don’t even begin to encompass the bias in the judicial system or the socio-economic disadvantage that colored people face in America with jobs, housing, media, gentrification, income disparities, and the list goes on.

While more celebrities continue to use their platforms to raise awareness for the cause in their respective countries, it is on us to educate ourselves on these injustices, recognize prejudice and privilege, and commit to being a part of the change. 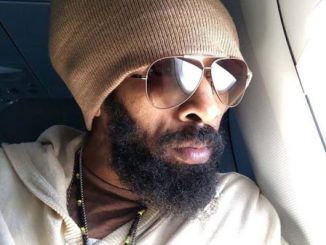 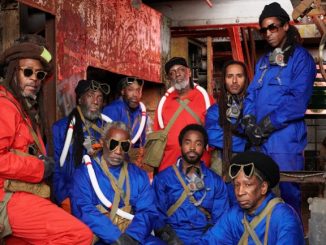 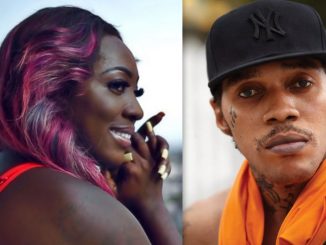