In the visual, Marley takes his son back to his hometown in Jamaica to share the culture of where his father Bob Marley grew up and where reggae music was born, as well as the parallel between his upbringing and where he is now.

The video was directed by Gil Green, and filmed in Trenchtown, Stony Hill and Port Antonio, Jamaica. 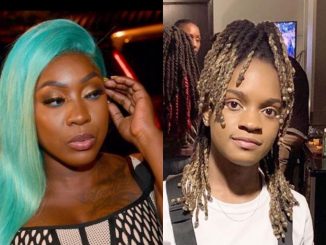 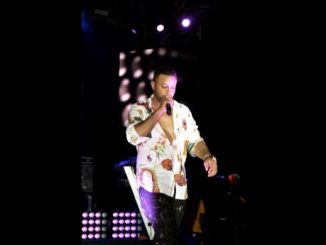 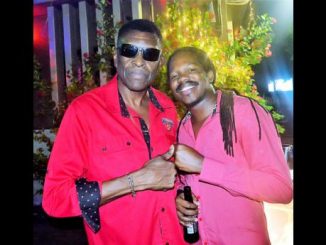