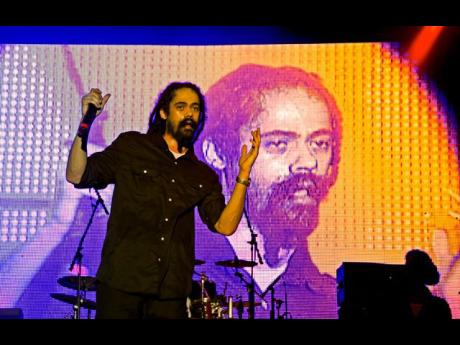 Josef Bogdanovich, CEO of Downsound Entertainment and owner of the Reggae Sumfest brand, has revealed a new advertising initiative geared towards enhancing international promotion of the event.

To increase the brand’s global visibility, Reggae Sumfest has partnered with world-renowned travel-booking giant Expedia. Through the partnership, this year’s staging of the highlight summer event – scheduled to take place from July 15 to 21 – has been listed on the site.

“This is an absolutely positive development and works in with our own efforts to bring more visitors to Jamaica and offer them first-class entertainment. The Expedia connection is very active in the US, Canadian and UK markets and can be accessed at www.jamaica.expedia.com. This is entertainment tourism at its best,” Bogdanovich says.

At the 25th anniversary launch of Reggae Sumfest 2017 in New York City, Bogdanovich revealed that Sumfest will celebrate the legacy of Irish and Chin’s World Clash. 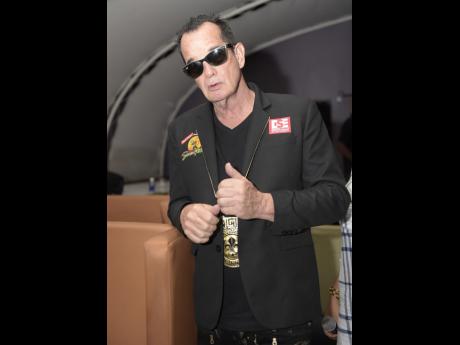 On the Thursday night of the event, we will celebrate the 20th anniversary of this landmark event by hosting a night dubbed ‘Reggae Sumfest in celebration of Irish and Chin’s World Clash’. On this night, we will recognise the important contribution they made to Jamaican music and culture. With this, we are showcasing the idea of unity through music as we come together to celebrate something positive,” he said.

Bogdanovich highlighted that Reggae Sumfest is fully on board with the #IloveMobay campaign, a public-awareness drive led by the Montego Bay Chamber of Commerce and Industry to restore the western city’s civic pride and strengthen its social and economic viability.

“Being a part of this campaign allows us to promote a more positive outlook of this amazing city and Jamaica as a whole. MoBay has been the home of Sumfest since its inception, and so, its only natural that we would want to be involved in a movement focused on highlighting the good that exists in this city while bringing people together,” he noted. 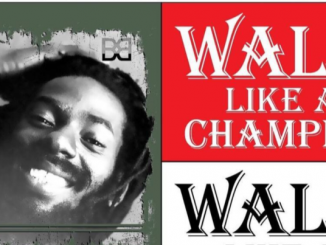 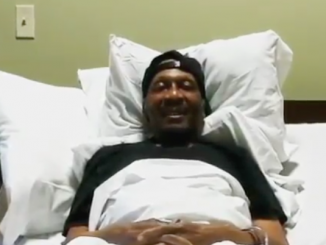 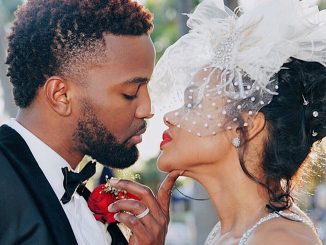