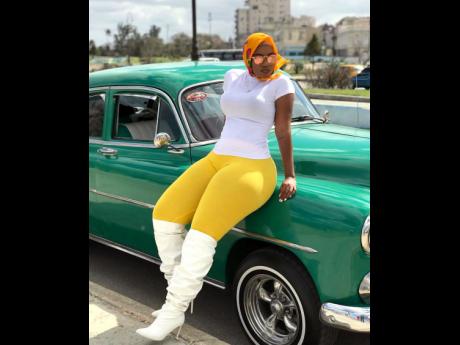 Her newest single, ‘Wull On’, hasn’t been officially released, but the track has already been picked up by a major international record label.

Universal Music/Aftercluv Records has picked up Jada Kingdom’s soon-to-be released third single in an exclusive deal. The announcement was made last Friday via her Instagram page, where she described herself as blessed to have her third ever single garner international attention.

Kingdom, in an interview with THE STAR, expressed joy at her latest accomplishment, dubbing it as a win, not just for her, but for music overall.

“The deal came about through my manager who played them the record, and they loved it. They’re excited to be part of my movement. It’s a great sign for Jamaican music overall that the major labels are paying attention to us and that they want to get involved,” she said, explaining that the new deal may be the beginning of great things for her as an entertainer.

“Hopefully, the promotion and worldwide network that Universal Music/Aftercluv brings to the table will propel the song and my career further.” 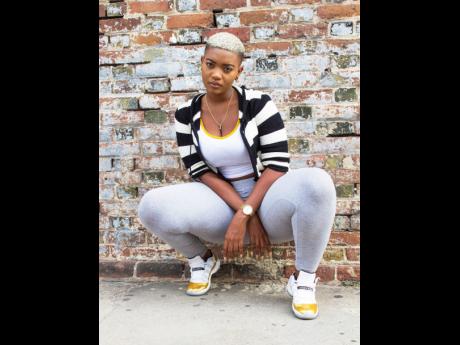 Although the present deal just focuses on the Wull On single, Kingdom’s manager, Julian Jones-Griffith, believes that the deal is a good sign of things to come for the young talent.

“It’s a nice stepping stone so early in her career,” he said. “The deal is for the single initially, but there is definitely scope to expand the relationship with Universal/Aftercluv. So, we’re just putting in the work, and we’ll see where it goes.”

Charly Black and Grants Pen-native Eshconinco also have deals with Universal/Aftercluv as the label is looking to expand their dancehall roster and content.

Meanwhile, following the buzz from her first two singles, Love Situation and Unwanted, Kingdom has been touted by many as the next big thing to come from Jamaica.

“A nuff time people nuh believe inna weh dem pray fah, enuh. Me pray for this, so it’s not a surprise. I knew it would come, and I’m prepared for it,” she said.

Produced by Christopher Birch for Pop Style Music, the audio and video for Wull On will be officially released on March 30 on Universal Music/Aftercluv. The video was shot last month in Cuba. 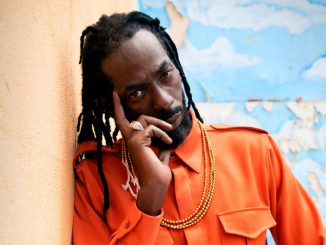 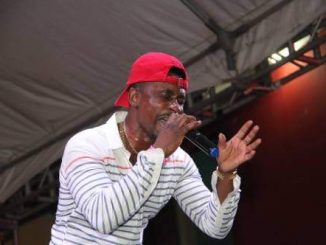 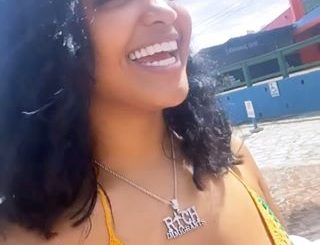 Shenseea Is Grateful For Birthday Wishes, But Send Monetary Gifts