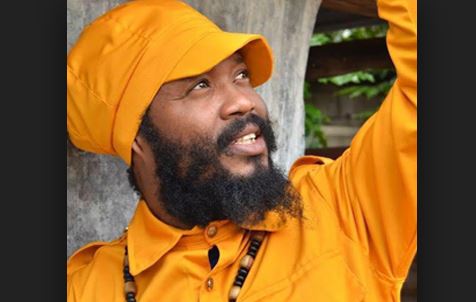 Veteran reggae singer Mark “Warrior King” Dyer is making a major reconnect with his Jamaican audience with his most recent single “Nuh Fraid”. Released in January 2018, the reggae melody delivers a playful blow on the gangster culture in Jamaica.

Explaining the concept behind the single “Nuh Fraid” and how it relates to Jamaica’s crime problem, Warrior King says “We ah try tell the people fi overcome fear because we are children of the most high, so no weapon that is cast against us shall ever prosper.”

“Everybody knows that the work takes me all over the world more time but it is always a pleasure to be home in Jamaica. But since I have been back this time around, I really realise how bad the crime is. The situation in Montego Bay is very sad and people are living in fear; and It is not just Montego Bay, it is affecting the whole of Jamaica. The problem is hardening our young and I want to do what I can to inspire people through music,” shares the artiste often times referred to as a humble lion by his fans.

Acknowledging “Mark “Warrior King” Dyer Day” (June 11) as one of his greatest achievements throughout his 17 year musical career, the “Virtuous Woman” singer plans to use the gesture declared by the first African-American Mayor of Buffalo, New York, Byron W. Brown in 2017 as a platform to carry out charitable work.

“I plan to use Warrior King Day as a vehicle to help the youths. It takes a village to raise a child and we as Jamaicans need to stop turning a blind eye and help these young people because they have whole heap more influences and distractions than we had as kids growing up. I pledge to play my part,” divulges the candid singer.

Warrior King’s passion for the empowerment of black people is evident in his lyrics. The singer appears unapologetic on “Nuh Fraid” with staunchly lyrics that reference black historical triumphs and an underlying message of unity.

“Nuh Fraid” is produced by Dameon Gayle of Warriors Musick on the Straight Step Rhythm. Other acts featured on the beat are Turbulence, Busy Signal, Fantan Mojah, Chuck Fender, Lutan Fyah, among many others.

Warrior King departs for a tour of the United States mid February through to late March. 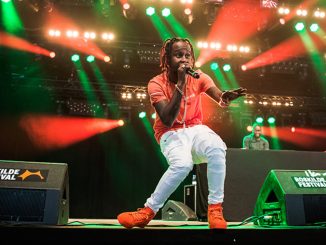 Popcaan Suggesting To Young Dancehall Artistes Not To Glorify Drug Use 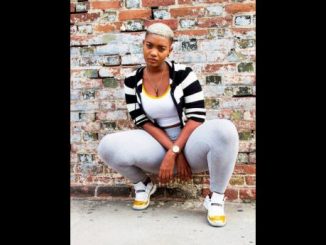 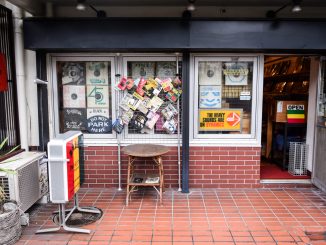