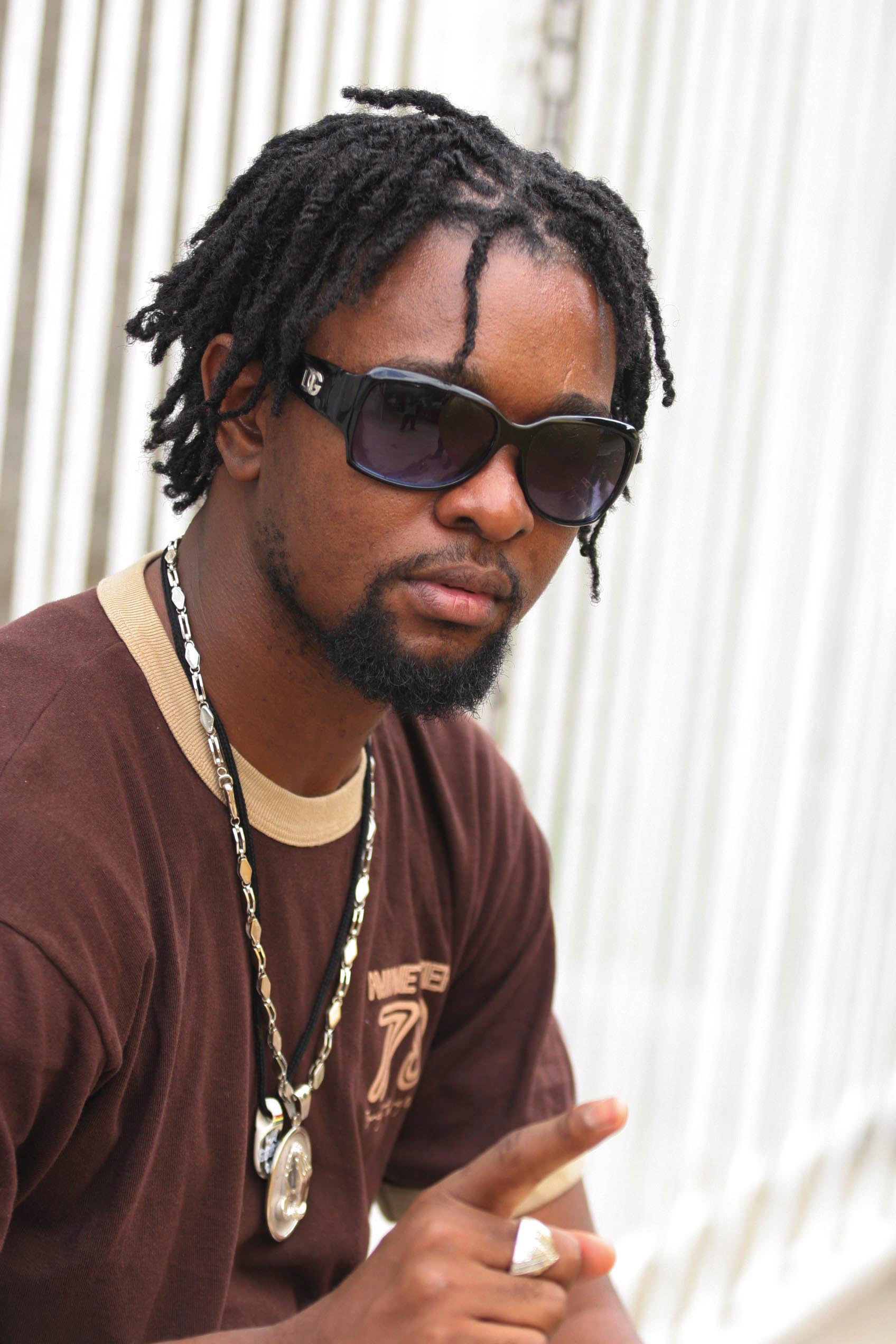 After over two decades of personal success and building up other key contributors to the local music industry, it is not an overstatement to recognize Delly Ranx as an icon. Two of his greatest assets are his keen eye for talent and his knack for helping others in the music industry. Over the years he has helped many producers advance their careers including Chimney Records, Stephen Di Genius, Shynes Production (Black Widow Riddim and Taranchyla Riddim), and Mo Music Productions (Headache Riddim and Hurricane Riddim) to name a few. Among his hits are songs like Headache featuring Elephant Man, What A Gyal, Pelpa and Gal Nuh More Than You.

The Gleaner, caught up with the entertainer who gave his views on a few social and entertainment issues.

What projects are you currently promoting?

I am promoting a hot dancehall rhythm called the Cotton Swab rhythm. It was released last November and features songs from several popular dancehall artistes including yours truly, Popcaan, I Octane, Vershon, Bugle, Dre Island and Da’Ville. It is doing really well and is projected to be one of the hottest projects for this year.

If you were not a deejay/producer what would be your other career choice?

I would definitely be a musician. I would be playing some form of instrument, because I really love the arts. I really love music, so its hard to picture myself doing anything else. But then again, I would probably be a pilot because there is usually a high demand for persons with aviation careers.

What do you believe is contributing to the poor record sales for local reggae acts?

I don’t think it is limited to Jamaica, because music sales are on the decline worldwide. However, I believe Jamaican music is not selling like it use to, because music is now being sold via Internet downloads and a lot of the people who buy reggae and dancehall, would prefer to purchase it on vinyl.

How do you feel about the lack of recognition from those who you have assisted with their music career?

It doesn’t bother me, because I believe in doing good, so I never do it for the rewards. I don’t watch ungratefulness, because my reward comes from the most high. It’s all a part of my contribution to the music. My work in dancehall music speaks for itself; I’m a humble person, mi nuh run down hype or spotlight.

What are your views on the State of Emergency in St James? Do you think it is helping to curb the crime rate?

I really hope that the end result will be in the best interest of the people. It is time for this crime and violence to end. We can’t continue like this. I am also hoping that there is mutual respect between the security forces and the residents of St James. It takes unity to curb crime and I do hope that the state of emergency will do only good. 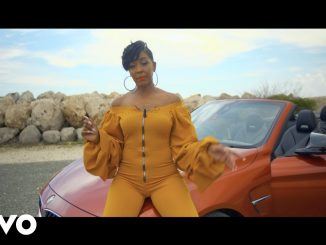 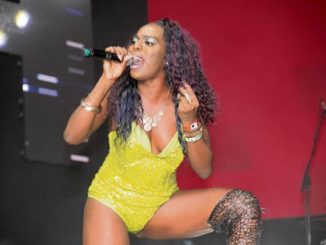 J Capri’s EP My Life Out 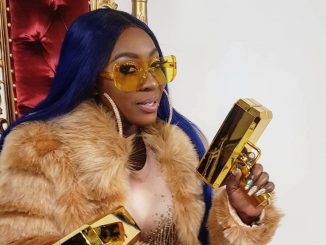