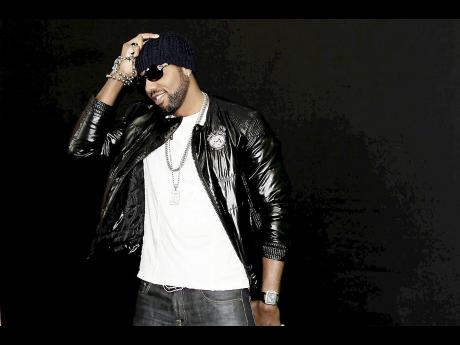 After a lengthy musical break, entertainer Da’Ville is hoping to reintroduce himself to the Jamaican audience for 2018 and beyond.

THE WEEKEND STAR caught up with the artiste at the recently concluded 25th staging of Rebel Salute, where he revealed that ‘daddy duties’ somewhat kept him away from the entertainment scene. However, he said he is back with a vengeance and is ready to take the industry by storm.

“I was busy doing other things, still doing music and still touring, but at the same time I became a father. I have two sons now, and I wanted to be a hands-on dad. I didn’t want to just leave the kids and be out there doing other things,” he explained.

“But they’re coming up now and are big enough on a certain level, so I can focus on music a lot more now. I also wanted to wait on that platform to present myself to Jamaica again, because Jamaica a me place and I never really want to come back and short-change the people.”

Da’Ville, who is best known for his smooth vocals and romantically charged songs, said that he will be switching things up a bit to show off his versatility. 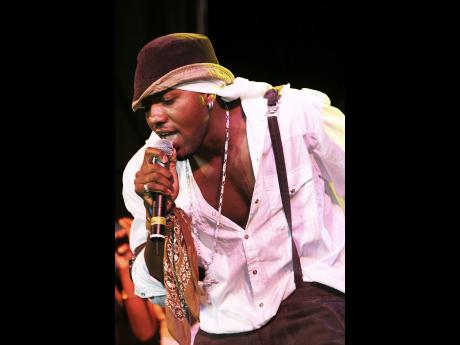 “In life everything evolves, so musically I have evolved. Some stuff you’re going to be hearing, and some people will be like, ‘I’m used to him doing the slow thing’, but they should know that Da’Ville was dancehall before there was a lovers’ rock Da’Ville,” he said, assuring his female fans that his diversion will not mean they will no longer enjoy the ‘mushy music’ they’ve grown accustomed to.

“I already had a fan base, and I want to reconnect with those fans too, so I can’t disappoint them (the ladies). I want to let the people know that that part of me still exists, and I will definitely be doing some of those slow songs.”

For those who may question whether the entertainer still has a place in today’s industry, considering the changes that have taken place in his absence, Da’Ville said: “I’m not going to try and keep up with anybody but myself. I was born and raised in music, and I have seen how it has transcended and evolved over time, and I have evolved with it.”

He added: “I have been able to keep up with what’s been going on. I don’t have anything to prove to anyone in terms of whether I still have it. I’m just going to do my music the best way I know how and give a good representation of myself. People have had negative things to say about me in the past, but I prove them wrong every time. I do this because I love it and not because of anything else. Everything else will work out itself.”

The entertainer is currently promoting his single This Is The Love, on the Cotton Swab rhythm. He said the song has been doing well. He revealed that fans can look out for the visuals for that track as the music video should be released in short order. 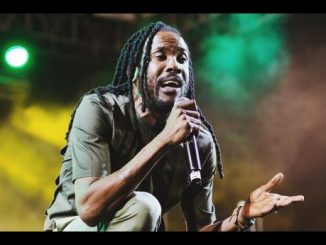 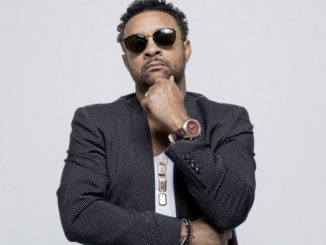 ‘It Wasn’t Me’: 5 Songs Shaggy Didn’t Write, But Wishes He Had 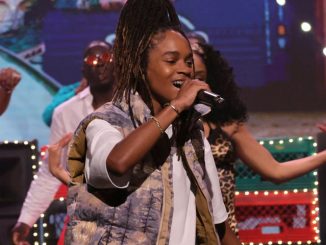