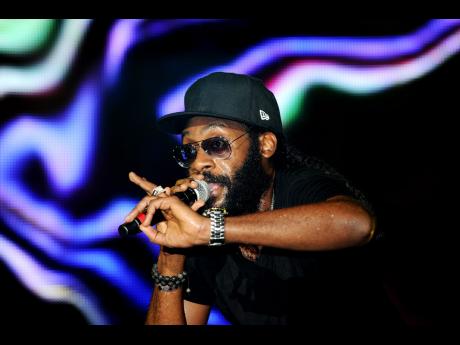 Singy-Singy, Tarrus Riley, is set to walk into the hallowed halls of the University of the West Indies (UWI), Mona, next Friday, to discuss the culture of violence in Jamaica.

Riley is slated to speak on the topic: The Rise and Fall of Rude Boys: A Conversation on Grave Yard with Tarrus Riley at the Institute of Caribbean Studies.

“Countries at war have fewer deaths per capita than Jamaica. That is something that should never be the case,” Dr Sonjah Stanley Niaah, head of the Institute of Caribbean Studies and Reggae Studies Unit at the UWI, told The Gleaner.

Jamaica recorded 1,616 murders last year, a 20 per cent increase over the 2016 figures. Police statistics indicate that 61 persons were murdered up to Tuesday. A state of emergency has been declared for St James which recorded a whopping 335 murders last year.

“Knowing the Jamaican context, we have to be socially responsible; as artistes and ordinary citizens the only way to have effective change is with coordinated effort from every citizen.”

According to Stanley Niaah, the Grave Yard music video presents a snapshot of the local rude boy.

“Tarrus Riley’s mission is to bring awareness to some of these challenges and it is something the Institute of Caribbean Studies is entirely interested in,” she said.

The announcement of Riley’s visit to the UWI comes against the background of his recent release of visuals for Grave Yard, his latest single.

“What is happening is nothing to smile about. There is no way other way dress up the continuous issue of gun violence in this country. We oftentimes try to articulate our displeasure in politically correct ways resulting in the severity of the matter being dumbed down. Grave Yard explicitly says that if you live by the gun, you will die by the gun and your next place of supremacy will be in a graveyard,” the reggae singer said.

According to Riley, the song, which was recently released, is intended to dissuade people from being involved in criminality. 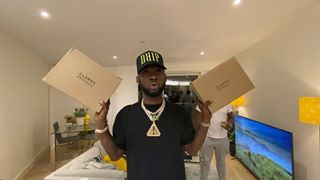 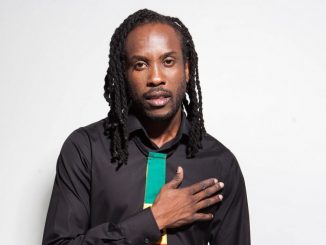 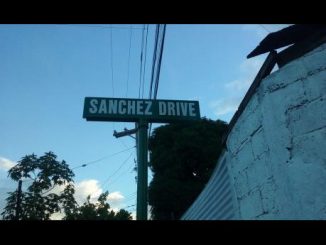 Sanchez “Humbled” By Road Named In His Honor