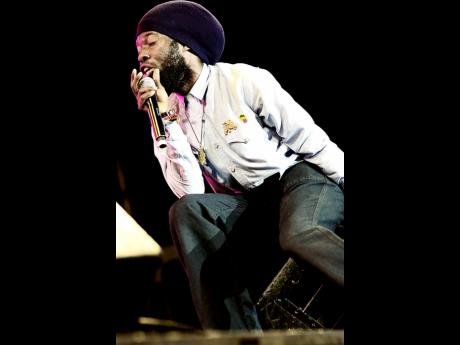 Growing up in the small community of Linstead in St Catherine, reggae singer Iba Mahr said he knew how challenging it was to get proper health care at the town’s major medical facility because of its lack of resources.

A major cause for concern, the Diamond Socks singer said he and his team saw the need to conceptualise the Tru-Juice Sound di Alarm Music festival, which is slated to host its third staging on December 31.

Speaking with THE STAR yesterday, the singer said the stage show is more than just entertainment.

“Sound Di Alarm is not just a stage show or concert, but a mission to preserve the genre and generate much-needed funds for the Linstead Hospital, which benefits not only St Catherine but also Clarendon, St Ann and St Mary as well,” he stated.

“It is really a great honour for the Harar Music Group, myself and friends of the same industry to be able to contribute to the betterment of the hospital and community at large. The facility serves a lot of people but they are in dire need of assistance” he emphasised.

Approximately $450,000 has been contributed to the medical facility since 2016, and Iba Mahr said he is anticipating an even bigger contribution after this year’s staging.

A press and sponsor launch for the event will be held today on the grounds of the Linstead Hospital.

Meanwhile, the Shaggy and Friends concert, which generates proceeds for another major medical facility, the Bustamante Hospital for Children in St Andrew, will have its launch tomorrow. 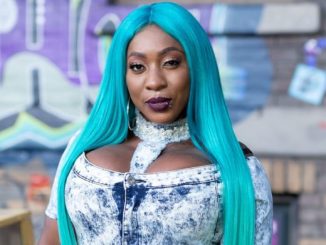 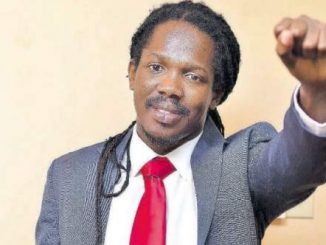 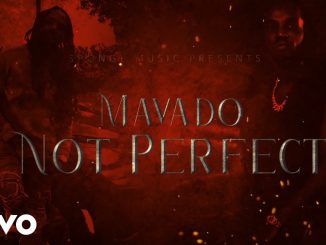