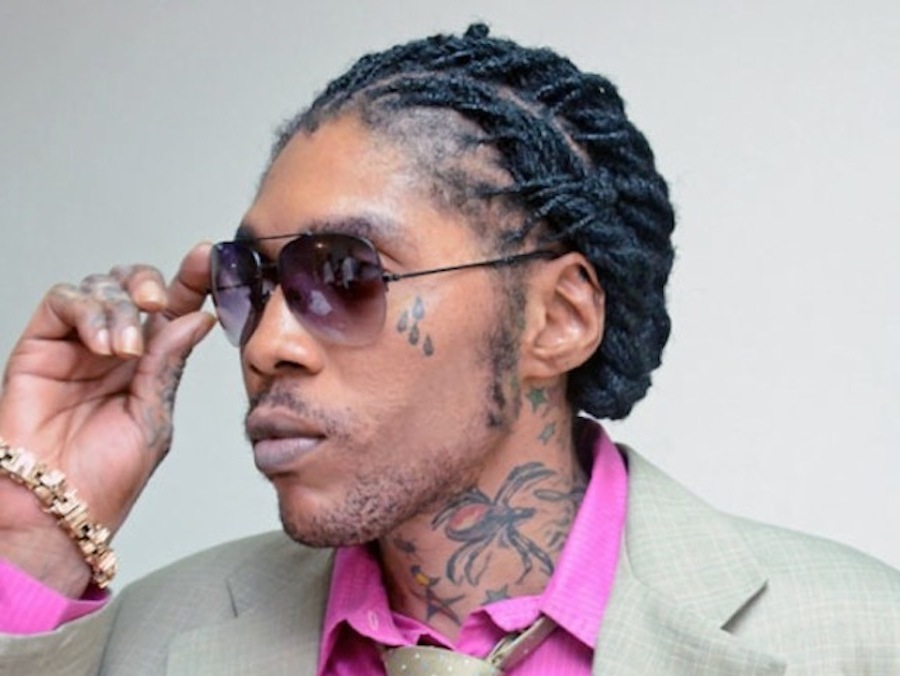 Vybz Kartel attorney Tom Tavares-Finson has confirmed that the deejay is hospitalized.

Dancehallhiphop.com broke the news today that the incarcerated deejay was rushed to the University Hospital of the West Indies for an unknown illness. Tavares-Finson released a statement moments ago confirming that the artist was complaining about pain in his side since Wednesday of last week. “I was informed today by the prison authorities that he would be taken to University Hospital,” he said.

Sources told DHH that he is suffering from a possible kidney infection that may cause from a kidney stone. He was getting treatment from health staffs at the Tower Street Adult Correctional Center, but when his condition did not improve, he was rushed to the University of Hospital by a police detail. Hospital sources say that his condition is stable and at this time authorities will only allow immediate family visits. There is no word yet on when he will be discharged from the hospital.

Vybz Kartel, real name Adidja Palmer, is six years deep into his life sentence for a 2014 murder conviction. The Gazanation leader is currently awaiting his next big fight in the Jamaican justice system. His appeal trial is set for February of next year. 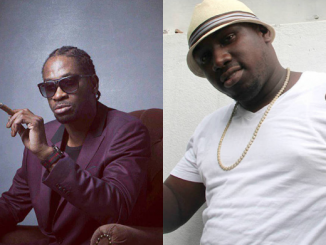 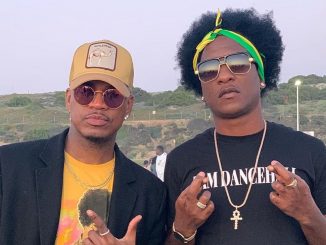 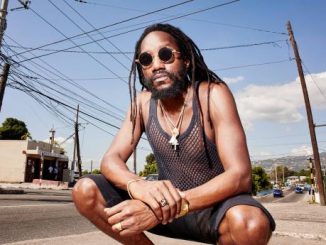