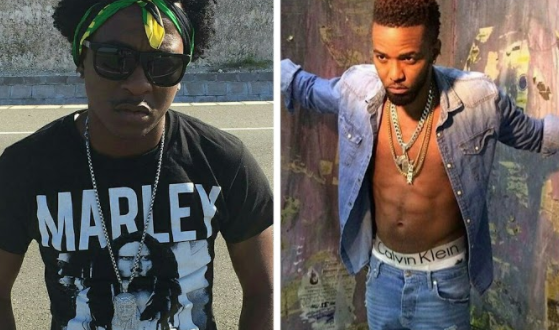 Summer Jam is the annual hip-hop fest held in East Rutherford, New Jersey and sponsored by New York-based radio station Hot 97FM. Normally held in June, the concert features the most popular acts that hip-hop and R&B have to offer in a particular year. 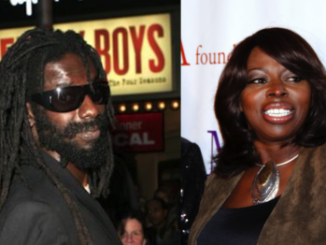 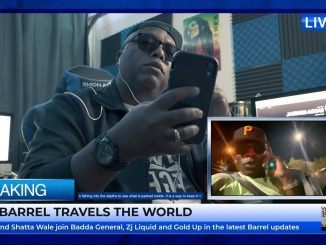 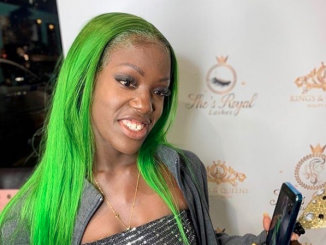