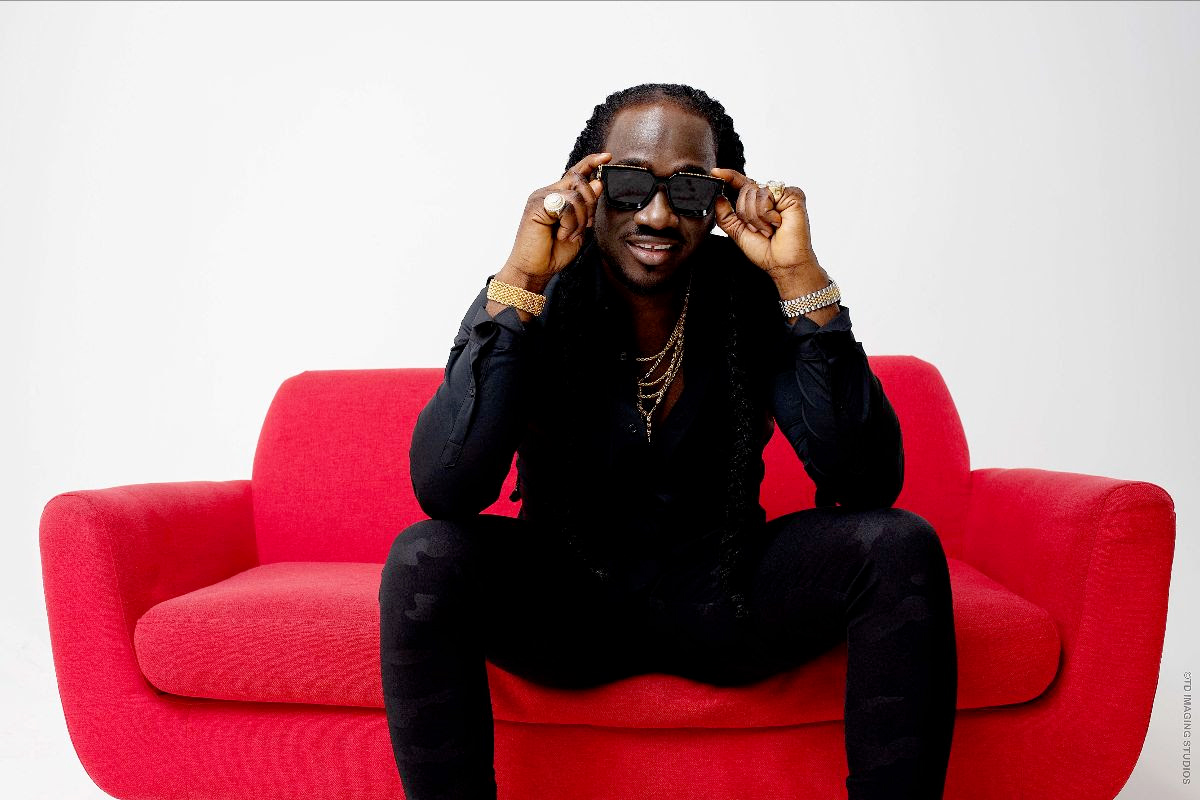 A plea for dancehall artists to stop singing about guns and killings by Demarco has gained momentum, with others artists publicly expressing their support. The call for artists not to support lyrics that promote violence and guns came on Sunday when the seasoned artist expressed that he wanted to see more deejays live in unity and focus on the bigger picture.

“I wish every dancehall artist including myself will stop singing killing and gun songs. Amen,” the artist said in a graphic shared on his Instagram account. “Let’s stop promoting killing each other and promoting money making together!!” he added.

The artist followed up with another post with the soundtrack of his hit song “I Love My Life”.

“If a song like (I Love My Life) can inspire people and help them change their life for better. A gun song can inspire and [incite] violence by adding fuel to [fire],” the graphic read with a caption, “true or false #letsmakeachange.” 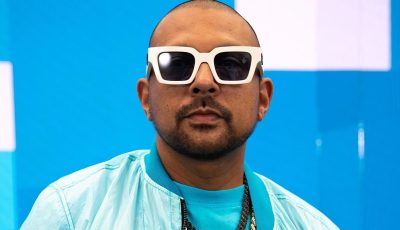 The post received commendations from many artists who co-signed Demarco’s point. Fellow artist Munga Honorable commented with clap hand emojis while Sean Paul said, “Same way so G. We are what we pre.”

“BEEN SCREAMING THIS FOR YEARS NOW THANK YOU BREDDA FOR SPEAKING,” Gramps Morgan wrote.

I-Octane, who previously denied being associated with Clansman Gang members after gang members on trial this year said that he often associated with members and took them to the studio with him, also agreed with Demarco writing, “Realtalk.” Dancehall producer Anju Blaxx co-signed, “Dat is it,” while Cecile added, “thank you. Dem cuss me fi say this..but who better than you to say it.”

Another artist, Grammazone, was one of the few who took Demarco to task, asking why he was now figuring this out when it has been apparent that music and crime are connected.

Grammazone wrote, “great statement u mek. What I would want to know though is why is it always when an artiste already made a catalog of gun songs n already peak n made millions off those [song], n on the back end of their career they normally start to understand this? I am genuinely curious. would like to hear your rational opinion.” 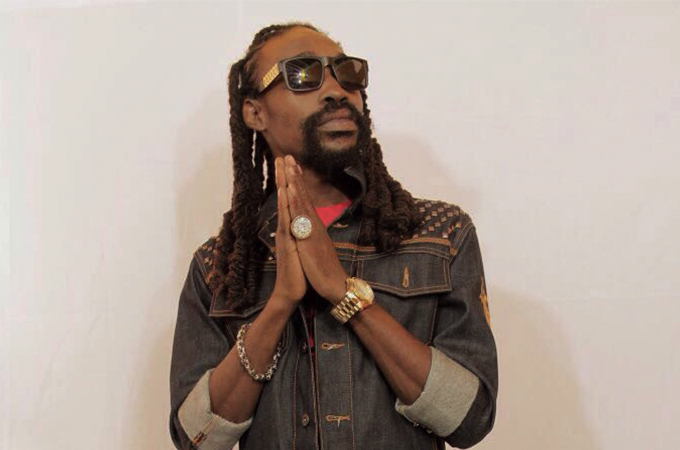 Demarco also had a short answer to the question, writing: “GROWTH.”

The artist later shared a screenshot of a newspaper article where he announced a new campaign- #nogunsongchallenge where he said he won’t be releasing any gun songs going forward.

It took me a longtime to do this but it’s the right love,” he wrote. “Love an love alone not war all producers that have a gun song for me unreleased it look a way.” 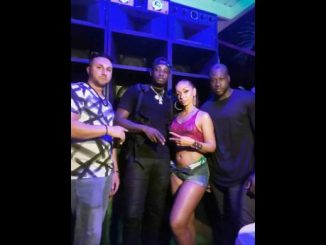 Mya Shares The Screen And Streets With Ding Dong 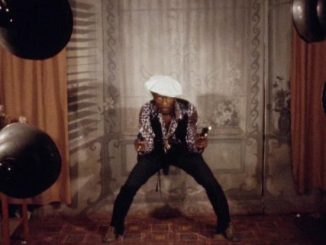 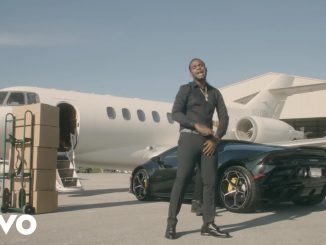