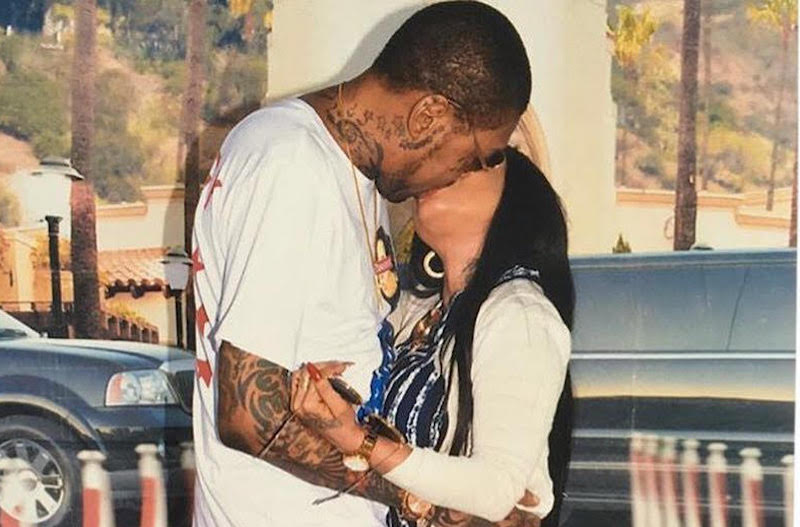 Vybz Kartel is paying tribute to his baby mama Tanesha “Shorty” Johnson in an upcoming new single “I’m So Sorry.”

Kartel’s supply of new music has been slowed down a bit due to an ongoing investigation by the correctional department into allegations that he has been recording music in prison. Sources told DHH that the incarcerated deejay will still be putting out new music from his large catalog of unreleased material.

This song “I’m So Sorry” is expected to be released in the next couple of days on Shorty’s label Short Boss Muzik. Vybz Kartel’s social media activities have also come to a halt with the recent clampdown in prison. Sources told us that his wife is responsible for what is post on his social media accounts under his directive. Vybz Kartel is working on an upcoming album due by summer this year. His team previously announced that they could release as much as a thousand new songs this year alone. While that is unlikely, it paints a picture of the number of songs they have in the arsenal. 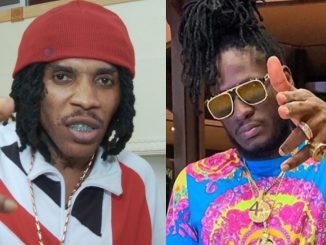 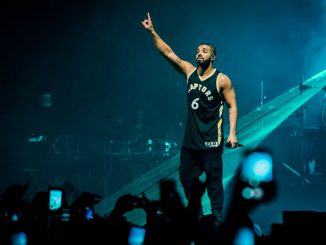 According To Spotify; In 2021 Drake Is The Most Played Artiste In Jamaica, Alkaline Then Kartel 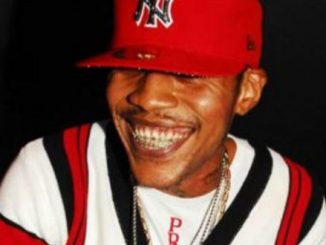