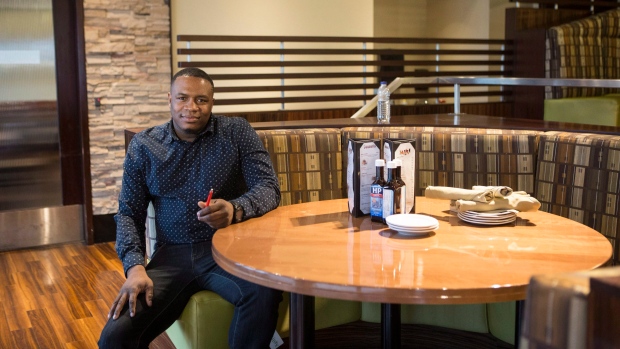 Not every Juno Award nominee can make a living off their music.

Here’s a look at one of this year’s contenders who punches the clock at a day job before hitting the stage at night.

Juno nomination: Reggae recording of the year for “Who Feels It Knows.”

By Day: Food and beverage supervisor at the Ajax Downs racetrack.

Background: After graduating with an accounting degree, the performer, born Jason Brown, took a job as a chef to help raise his daughter. He says family comes first, but he also doesn’t want to ignore his passion for music. “If there wasn’t this accolade at the end of it, I’d still be doing it,” he says.

Music at work: Brown isn’t shy about his love for music (“I sing a lot at work”), but he wasn’t boasting about his Juno nomination to colleagues. He says most of them found out through social media and word of mouth.

Getting nominated: Brown’s co-workers aren’t taking the nomination lightly. They posted signs around the workplace to celebrate the Juno nod and gave him a shout out at a VIP dinner party for elite customers. 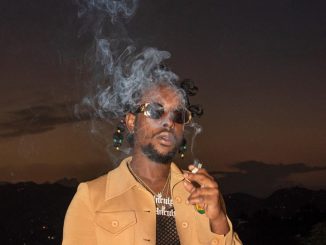 Popcaan Says Fixtape Was Just The Warm Up, His Next Album Will Be Next Level 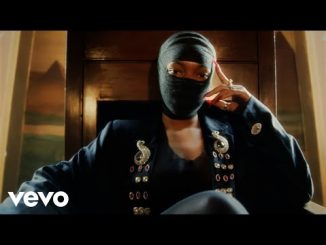 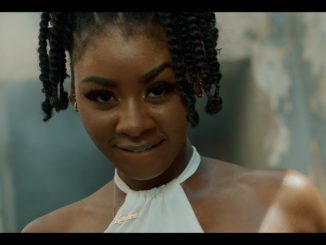