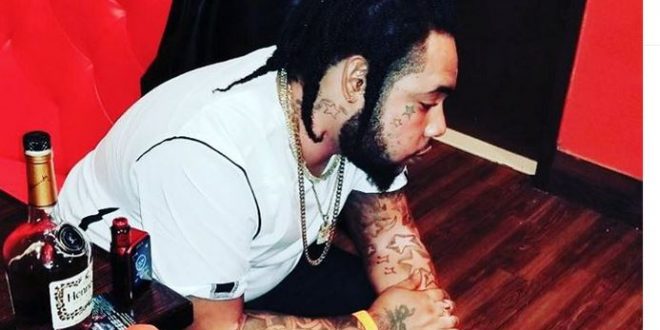 The much anticipated 6ix show which was slated to take place tonight march 29 has officially been postponed due to the fact that the promoters were unable to secure a permit for the Sabina Park Venue in Kingston.

Rumours started going around earlier this week about the possibility of the show being a no show and those rumours turned to reality today after Superintendent Robert Gordon explained that “Based on the numbers that they (promoters) have indicated they would have attending those parties, we could not sufficiently provide the type of security required for both the event itself and the environs,” he told the Star.

Mr. Gordon also went on to state that more than one show was slated for this weekend and both were not granted permits.

The police made note that issuing a permit means that they will be able to provide full safety for patrons and the environs surrounding the venue however they don’t think that they would be able to provide adequate security required hence no permit grants for the venue “we have indicated that until normalcy returns to the general locals, we would not be permitting any event to be held at Sabina Park.” he concluded. 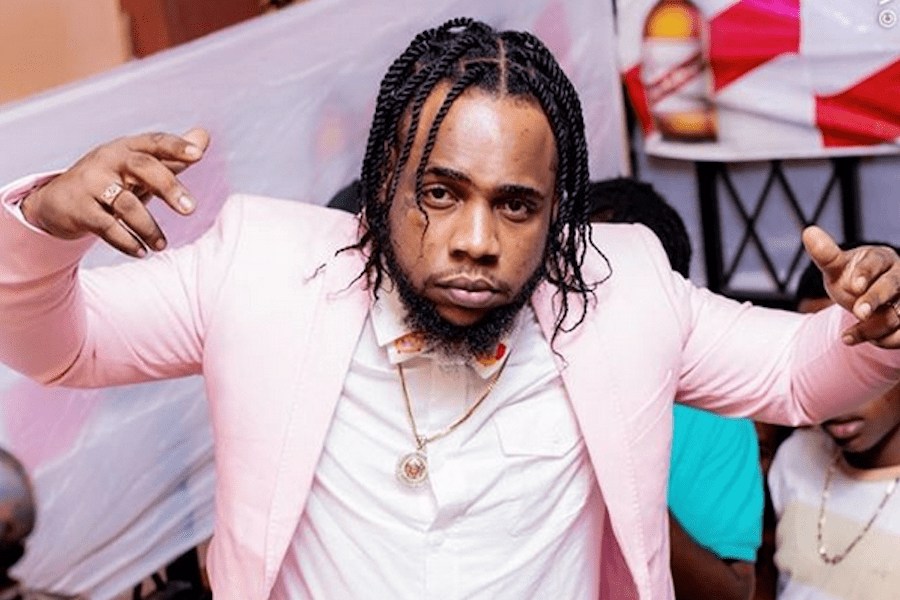 The Superintendent stated that no permit being issued is not because of the event’s promoter but Squash seemingly thinks otherwise and here’s why we say so, while Squash is yet to open up on the matter directly he wrote this statement on his social media page today “Suck unu mada we not going under 6ix out here all wen unu a fight me. u nuh se mi still a get money longer”

Squash’s Manager Heavy D has announced that “tickets are still valid until we confirm a date for the concert. I have no idea when that will be, but hold on to your tickets”

The concert was set feature members of his 6ix team, including Chronic Law and Jahvillani, as well as dancehall artiste Teejay, Aidonia, Jada Kingdom, Shane O, Shane E and a very special guest. 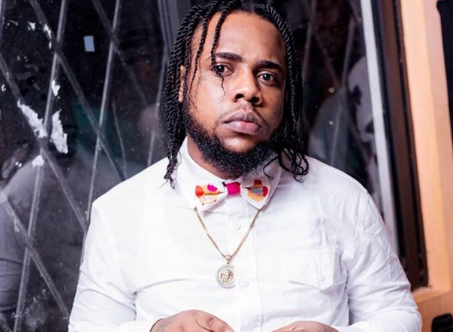 Known for songs like Trending, Lavish, money fever, Oh La La, overcome & No Complain, Squash whose given name is Andre Whittaker, was taken into custody on August 18, 2018, during the state of emergency in Montego Bay. 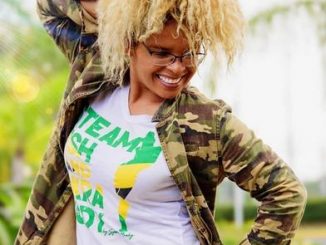 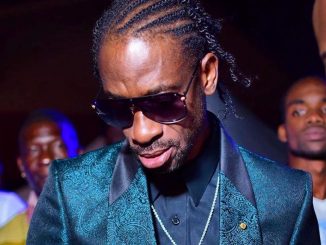 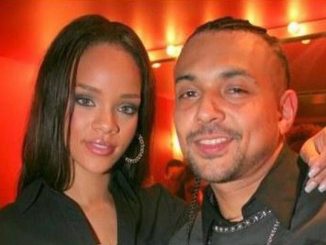 Sean Paul Says Rihanna Came To Jamaica To Collaborate With Him, That Why She Is The Best