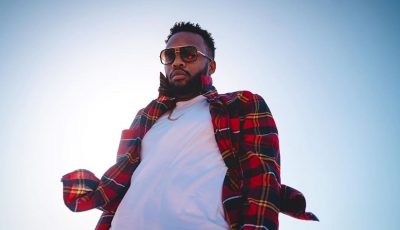 Agent Sasco has been hard at work with several projects, one of which includes his upcoming album. The artiste confirmed to The Star that he and his team have writing sessions to cover this month, and the album should be completed by summer, which is when they would be deciding the release date.

Hope River, his acclaimed last album in 2018, depicted the native’s evolution of Kintyre, St Andrew in sound, style, and more. This type of freedom will be exhibited in his new project. He expressed in the interview that he wanted to do music from a place of “passion” and “purpose”. He explained that he didn’t want to do music out of necessity and that it was “liberating” having that freedom of not feeling like it has to be done.

On Saturday, Agent Sasco re-signed a brand ambassador contract with Recycling Partners of Jamaica (RPJ). With this other project, the entertainer will be adding more communities into the project, as he sits among the company’s planning committee, which creates and executed clusters. 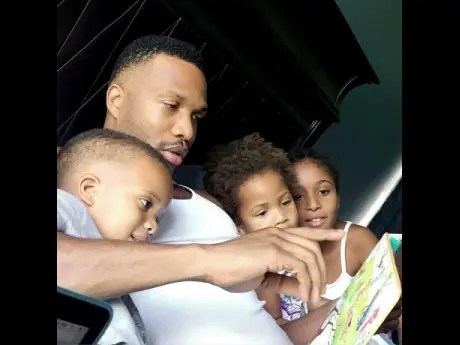 In 2021, Sasco was the leader of a recycling project in Friendship Gap, St Mary.

Sasco also expressed how he felt about being on board with the company, saying that he is very “passionate” about the project and he has some ideas that will certainly make a change. He also briefly mentioned how he was amazed by the fact that the country relied on the tourism sector, but the place was being treated so poorly.

The Executive Chairman, Dr Damien King, of RPJ, agreed that the partnership was a definite win. 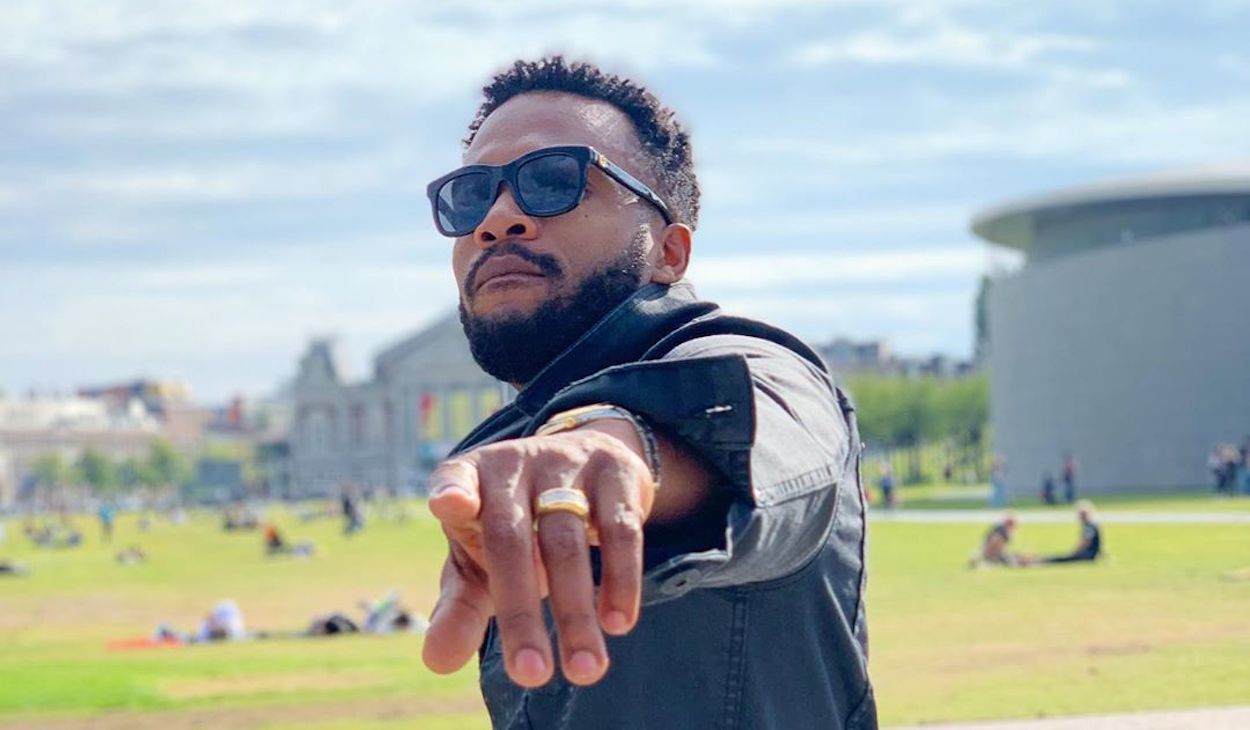 King explained that Jamaicans lack trust in authority which is why they wanted a public figure and celebrity who Jamaicans respected. He confirmed that Agent Sasco was a perfect fit for the criteria. 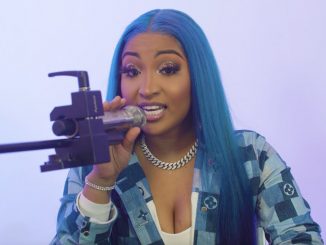 Shenseea’s Brand Is Shifting To International Stardom With More Accolades, Being Named BET’s ‘Artist Of The Month’ 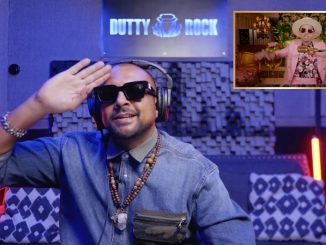 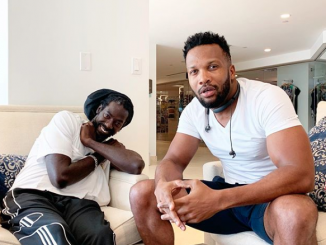