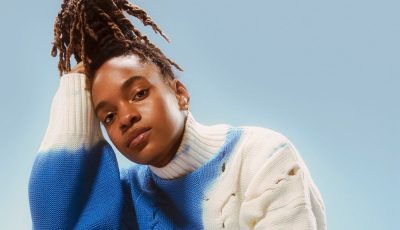 Six renowned dancehall artists are in the running for this year’s Music of Black Origin (MOBO) awards for best Caribbean Music Act. They are Spice, Koffee, Skillibeng, Popcaan, Shenseea, and Sean Paul.

The nominations were announced on Friday in London, and this will be the first year that the category will be called the Best Caribbean Music Act. It was previously known as the Best Reggae Act category, which was the original name given to it back in 1997. This year is special for MOBO as the award show will celebrate its 25th anniversary, and the organizers are hoping to go all out at the OVO Arena in London later this month on November 30.

MOBO’s Founder, Kanya King CBE, has already said that the show will be the biggest celebration ever created and that the hope is that the award show continues to be a beacon for the best talent the UK has to offer. 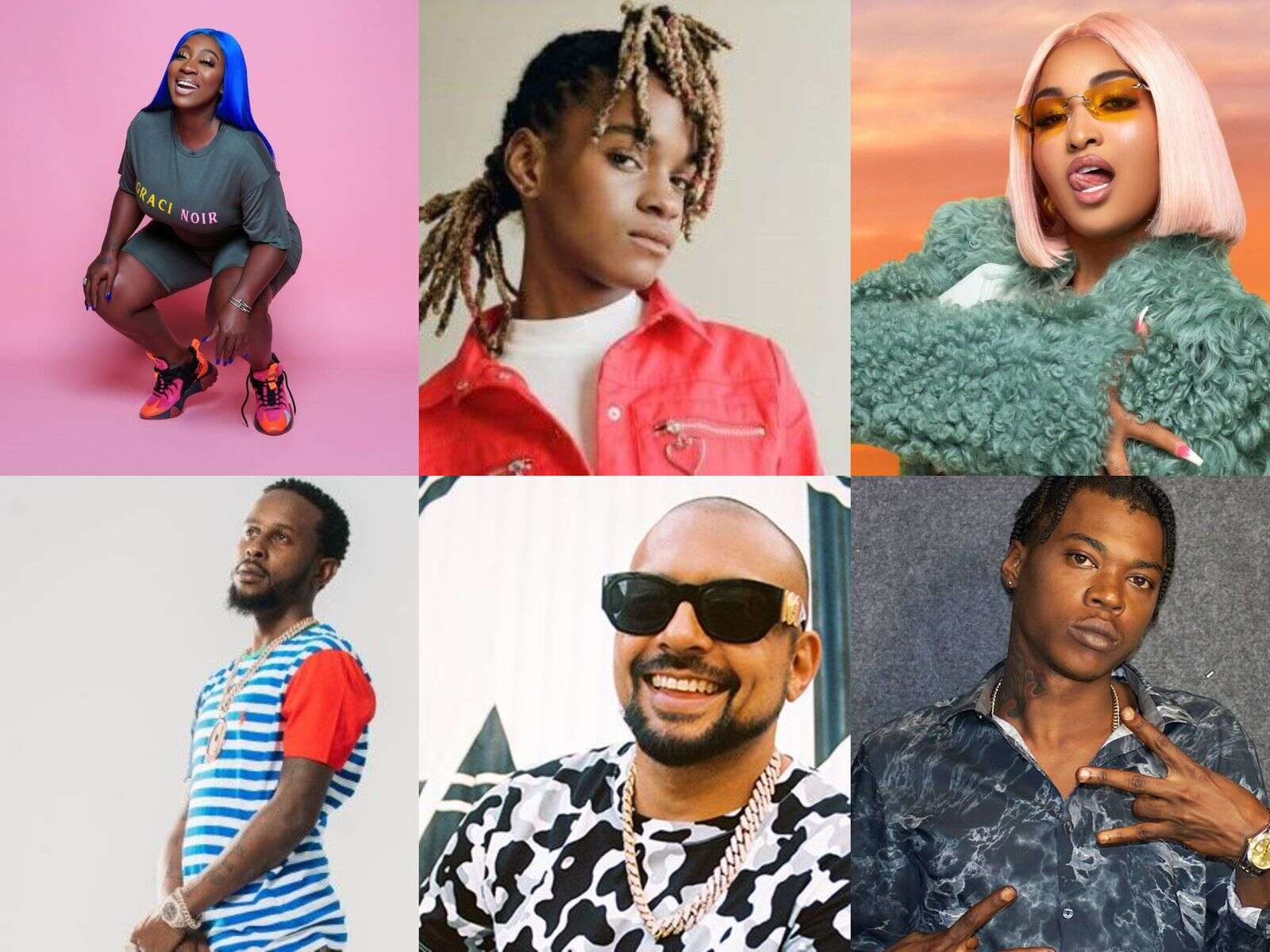 “MOBO continues to rise and create a cultural and social footprint, it will continue to be an agent for positive change in arts, culture, music, and society as a whole. Via our MOBOLISE career development platform we aim to create meaningful change, opportunities, and equality in the workplace,” she also said on the organization’s website.

This year, another new category will also be introduced. The first ever Best Electronic/Dance Act will see nominees Anz, Eliza Rose, FKA twigs, Jax Jones, Nia Archives, and SHERELLE compete for the award. 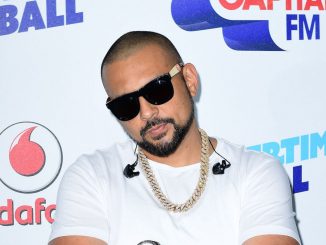 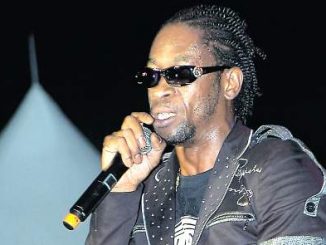 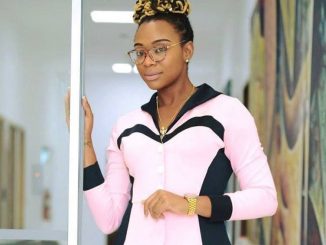