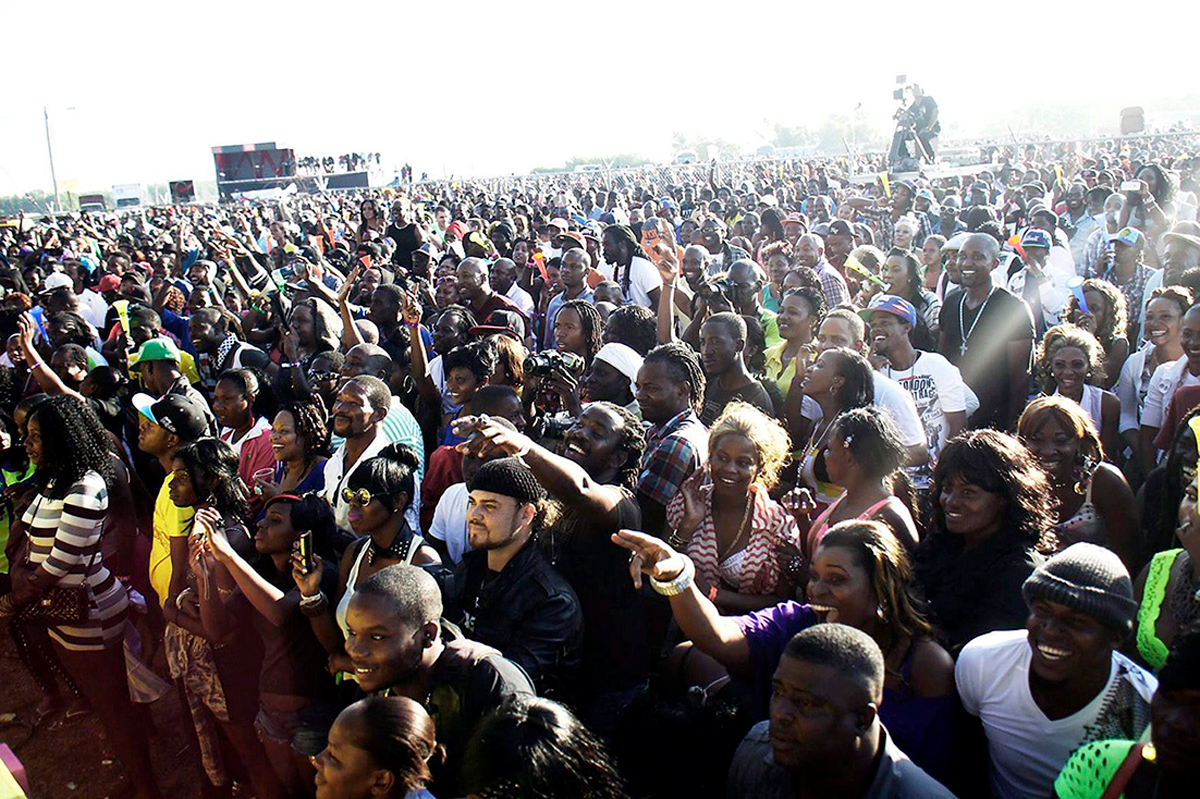 She disclosed that there are plans to construct a state-of-the-art facility there.

Grange made the announcement during Sting’s media launch at the Jamaica Pegasus hotel in New Kingston on Tuesday evening. 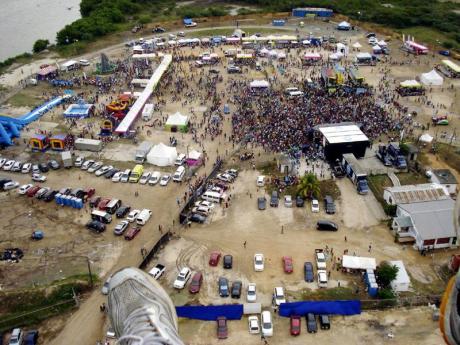 “A few weeks ago, I got a letter from the National Land Agency. I had made representation about two years ago for the Ministry of Culture, Gender, Entertainment and Sport to get possession of JamWorld. But I can tell you tonight, that I am now in possess of the deed… grant of possession of land part of Stone Old and Cumberland Pen, St Catherine — 70 acres of land. We are now in possession of JamWorld at the ministry and it will be built out as one of the greatest entertainment complex you can find in this hemisphere,” she told the audience, comprising guests, artistes, entertainment personalities, and the media. 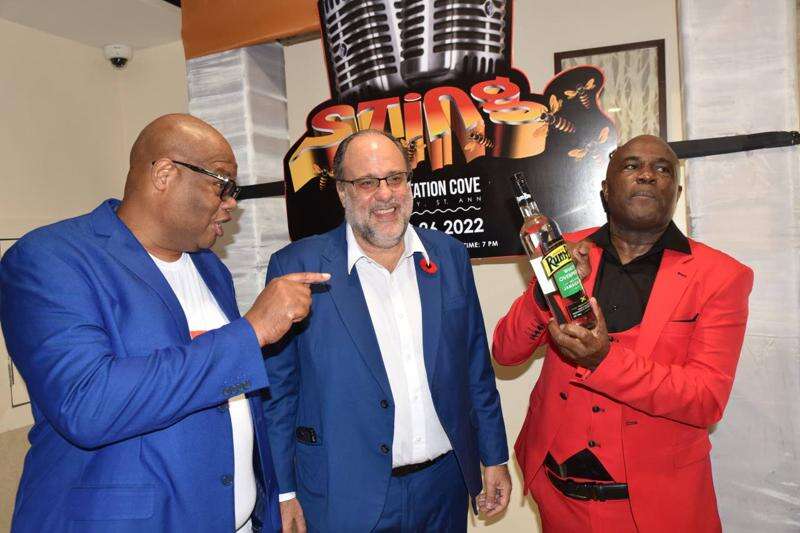 Grange, who also holds the portfolio of gender and sports, shared her plan for the venue with the Jamaica Observer in an exclusive interview.

“First, we’re gonna clean the site… So far, we’ve had three quotations for clearing the site so at least, basic facility is there. It was used in the past by Sting, so it’s useable, once we clear it. I just wanna make sure proper sanitary facilities are in place and there is proper security… And then it will be available for use, as we work through the design to the Public Investment Secretariat and we get concept approved, and we move from there to get the architectural designs done and signed off by the Ministry of Finance for it to become a capital project,” she told the Observer. 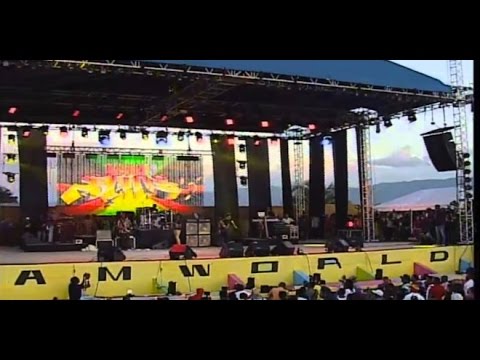 At the launch, the entertainment minister lauded Sting’s principal, former crime-fighter Isaiah Laing, and his team for their perseverance in reviving the event after a seven-year break.

Started in 1984, at the dawn of modern dancehall’s digital age, the inaugural show featured singers Sugar Minott, Tenor Saw, and Michael Palmer. The genre’s biggest names have played the Boxing Day show over the years.

Grange appealed to the current crop of dancehall artistes to be ambassadors of the music. 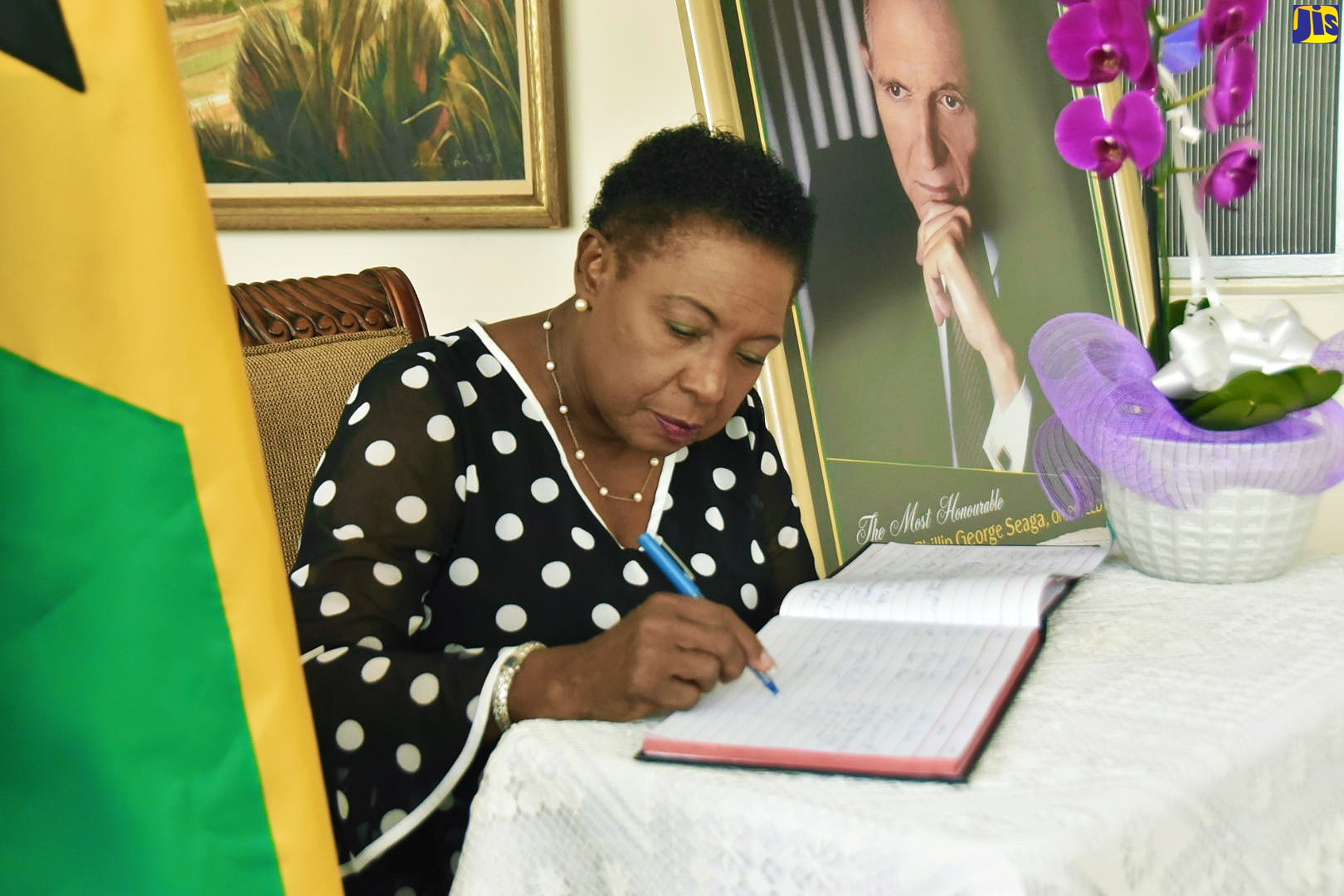 “Dancehall has produced some great artistes and dancehall has done a lot for Jamaica…I want you to be positive in your lyrics. I want you to be respectful of women. I don’t want to hear you continue singing about scamming…I don’t want to hear you sing about violence. I want you to promote the positive things about Jamaica and about ‘livity’ because, if you don’t, you won’t last as long as the Bounty Killers and Shabba Ranks, and the Beenie Mans. You will not last as long. So, you young artistes are talent, but I want you to respect the music and positive vibes and the positive tradition of those who paved the way for you.” 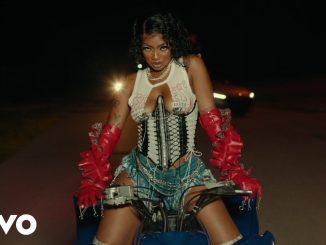 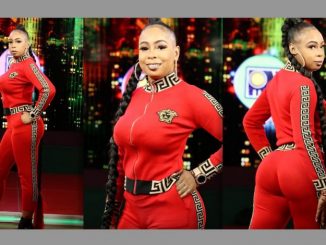 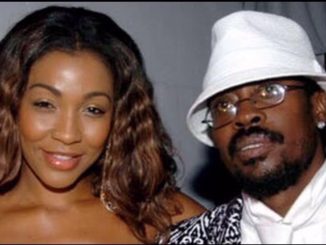