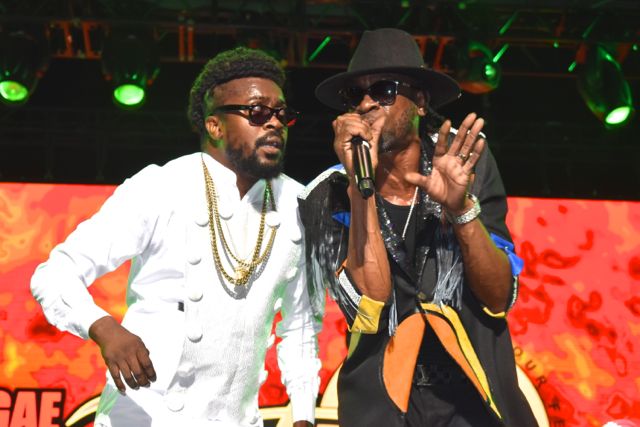 King Of The Dancehall Beenie Man says the lyrical war that started decades ago between himself and Bounty Killer was the reason why he started voicing ‘gun’ songs.

“When mi just buss mi never wanna be a gun artist because mi grow in so much violence, so I sang about girls,” Beenie Man recently told Ramona Samuels on Riddim FM.

“My first number 1 song was Matie, it’s really the war between me and Bounty that put me in that gunman vibes, cause mi neva wanna sing about that life, a when the clash start I do dat, cause I never wanna sing that life when living that life.”

The Girls Dem Sugar deejay, 50, also pointed out that it was Bounty Killer, 50, who instigated the war between them, and in an effort to stand firm as a man, he visited the Warlord in Seaview Gardens.

“Mi deh a one dance and Bounty seh him ago kill mi, mi never know him neither. Mi get a cassette an a man seh a him name Bounty Killer, suh mi go Seaview go look for him and a suh mi find out about him, met his mom Miss Ivy, and basically, we seh if a clash then a clash, no fist nah knock and no bottle nah fling,” he recalled. 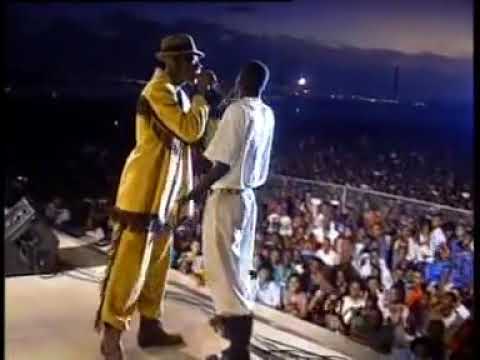 According to Beenie, the rivalry—which involved several heated clashes and diss tracks—was never about fighting but rather standing his ground as a man to show he was no pushover.

“Bounty Killer was pushing music and I love music, so I can definitely do that. So that’s basically how that went, no physical confrontation, just letting a man know who I am,” he said.

When asked about what prompted their subsequent burying of the hatchet, Beenie Man said “growth” was the main factor.

“It’s growth, it’s you becoming 48, 49, 50, you realize your youth are getting older and is not for them to come and see you as a violent person, yes, they know if someone diss them then they will see violence in defending them, but it’s not for them to have their father as a badman.”

In a September 2012 interview with Reggae.Fr, Bounty had explained the root of the feud with Beenie Man, asserting that the Romie deejay had “pirated” his style and was carrying on as if he was the conceptualizer.

Beenie’s 1992 hit Bad Man Wicked Man is often cited as a prime example of this.

“Is really a musical issue where Beenie come and pirate my style and acting like it is his.  He abused his permit.  So I showed him no he had no right to use this.  So it wasn’t anything beyond music; it was just Beenie taking my style and I got to prove its mine,” Bounty had said.

Over the years, Bounty and Beenie have been hailed by Dancehall fans for never allowing their musical and later “D’Angel rivalry” to escalate into violence.

The two Dancehall giants had engaged in the first official on-stage showdown at Sting 1993, while barely out of their teens, in a lyrical battle that has been the most talked about in Dancehall history.  Several other clashes had ensued over the years, but none was as intense or as anticipated as the first which propelled the two to Dancehall iconic status.

Things took a turn though, in 2006 when Beenie Man got romantically involved with, and later married Bounty Killer’s former girlfriend Michelle ‘D’Angel’ Downer, just months after the two ended their seven-year relationship.  Fiery words were exchanged between the two, but that was as far as the rivalry between the two men went.

Despite his stone-cold cadence on and off stage, Bounty, during an interview with Dancehall Queen Spice in December 2020, confessed to feeling “hurt” and “vex” by the move. 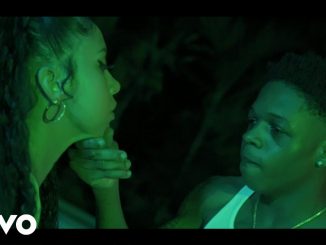 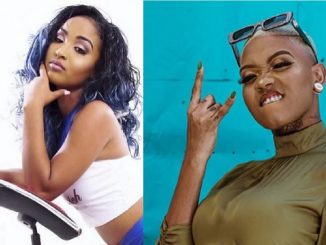 ‘From Friends To Enemies’: Shenseea Vs Jada Excites Dancehall Fans 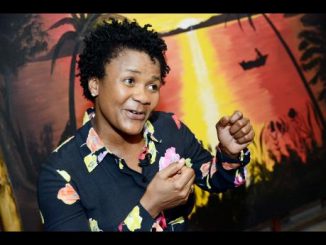