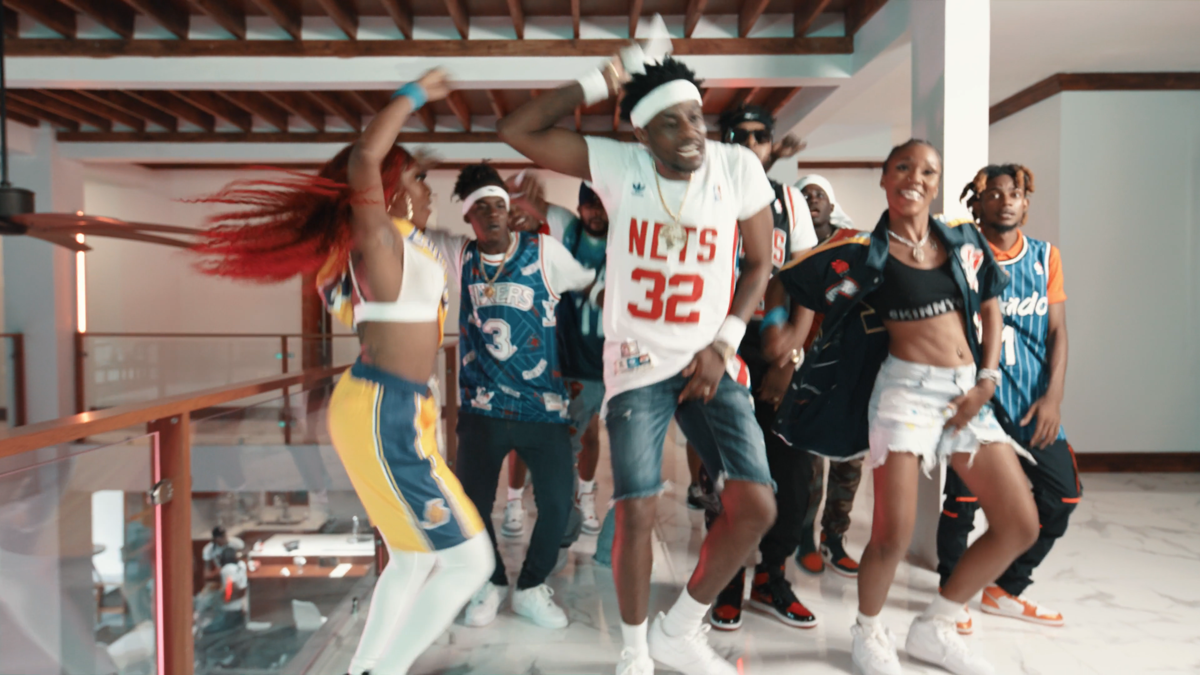 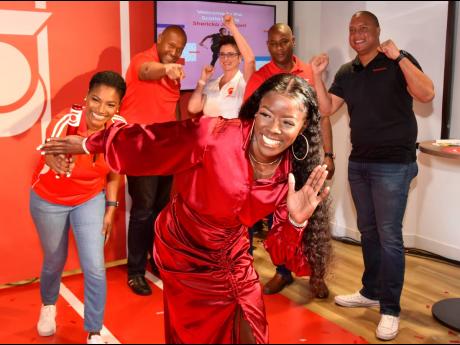 In a celebratory video shared by the financial institution’s official Instagram page, staff members of Scotia Bank blurted out, “This a fi Shericka”, before the group of men and women dressed in their work attire showcased their dancing skills doing the routine to Ding Dong’s popular song “Bounce”. In the caption, Scotia wrote, in part, “We’re dancing all the way with our millennial medalist.” 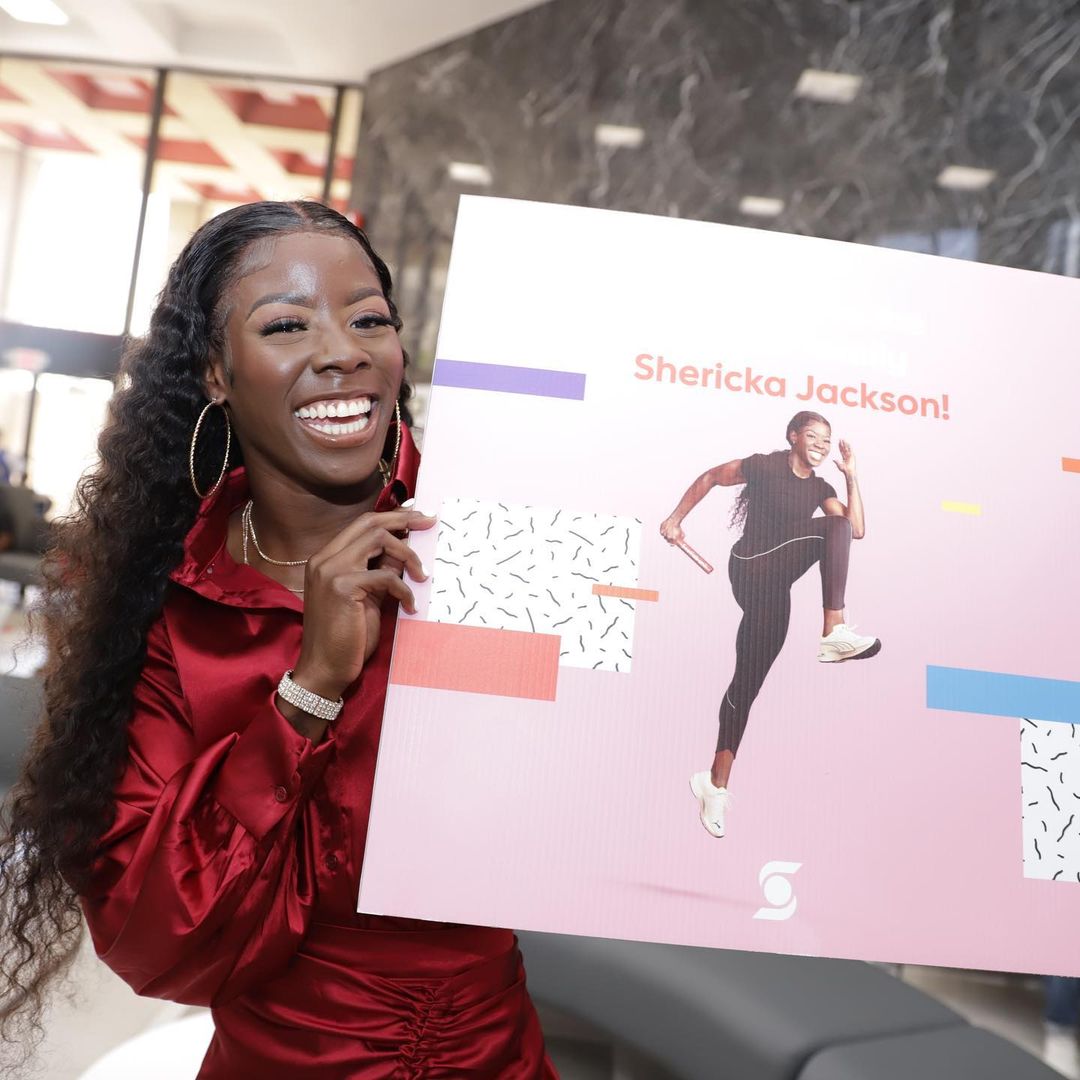 The video also features snippets of Shericka doing the “Bounce”, while on a race track. 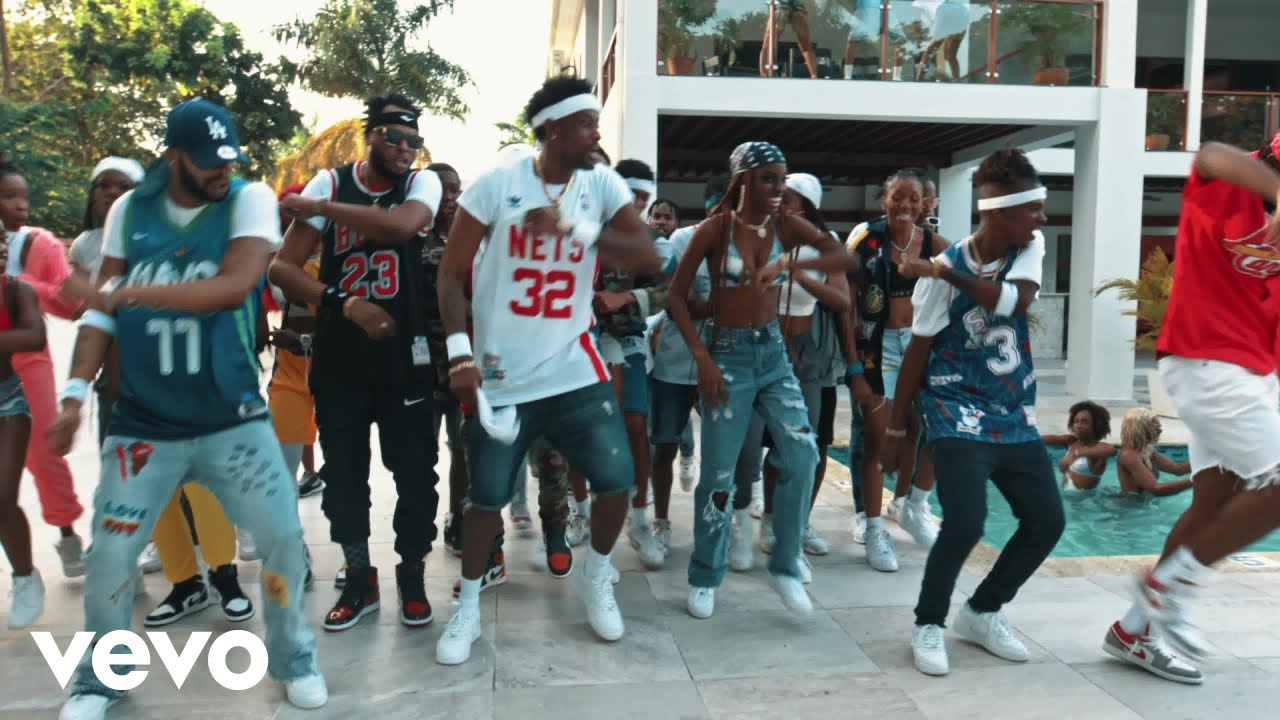 Shericka Jackson won the 200m final at the 2022 World Track and Field Championships in a blazing 21.45 seconds, breaking the seven-year-old championship record, and posting the second fastest time in history – behind Florence Griffith-Joyner‘s 1988 world record of 21.34.

With the win, Shericka Jackson also becomes the only woman in history to win world championship medals in the 100m, 200m, and 400m races. 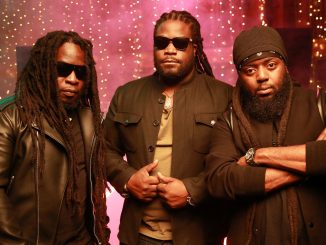 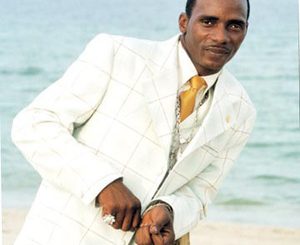