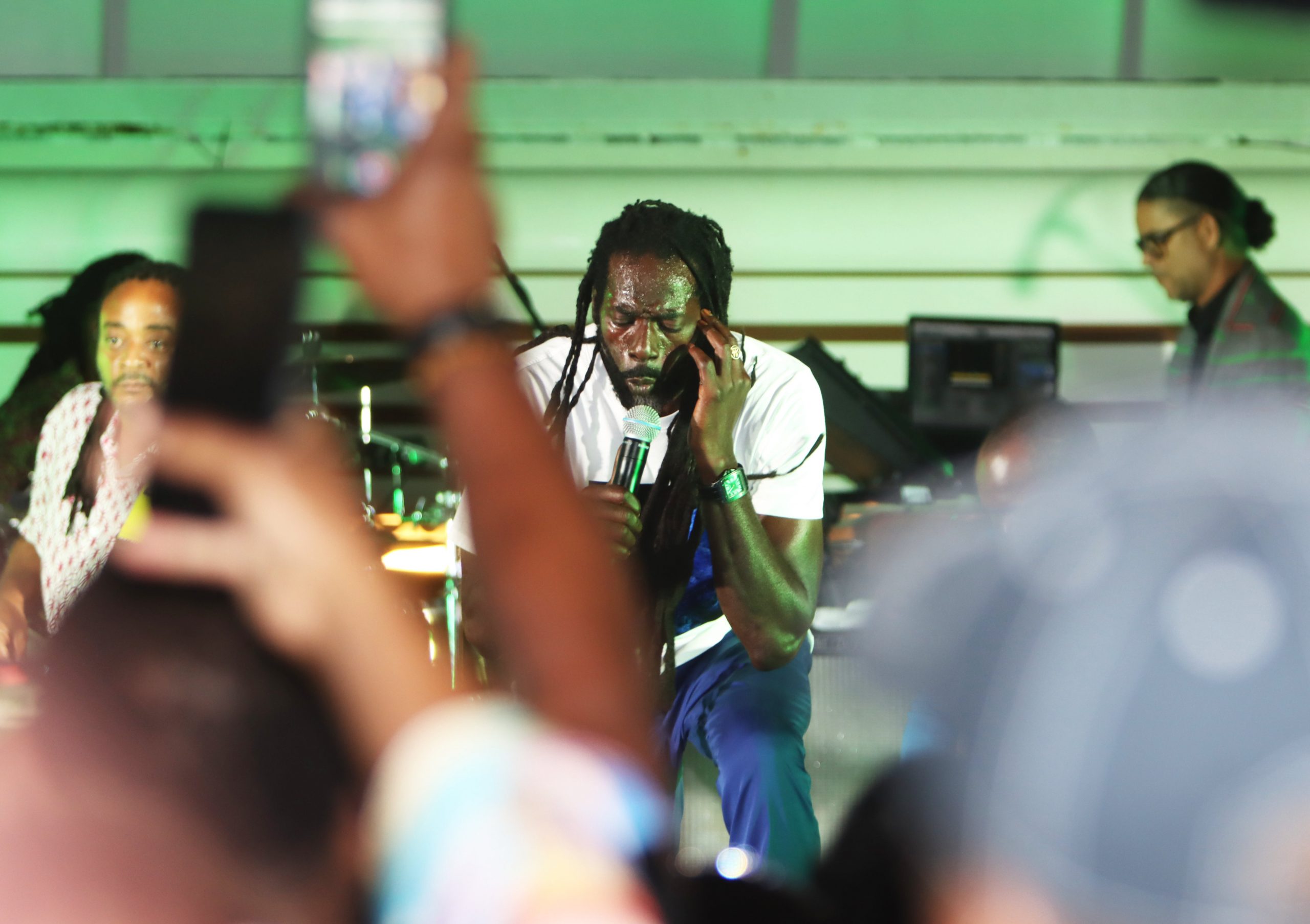 Buju made the comment during an interview on the Love and Harmony Cruise with Courtney Mac.

Known for speaking out on social injustices, The Gargamel said the world has been played and blames the so-called players for nonsensical decisions which led to suffering being encountered by the music industry and families in general since 2020. 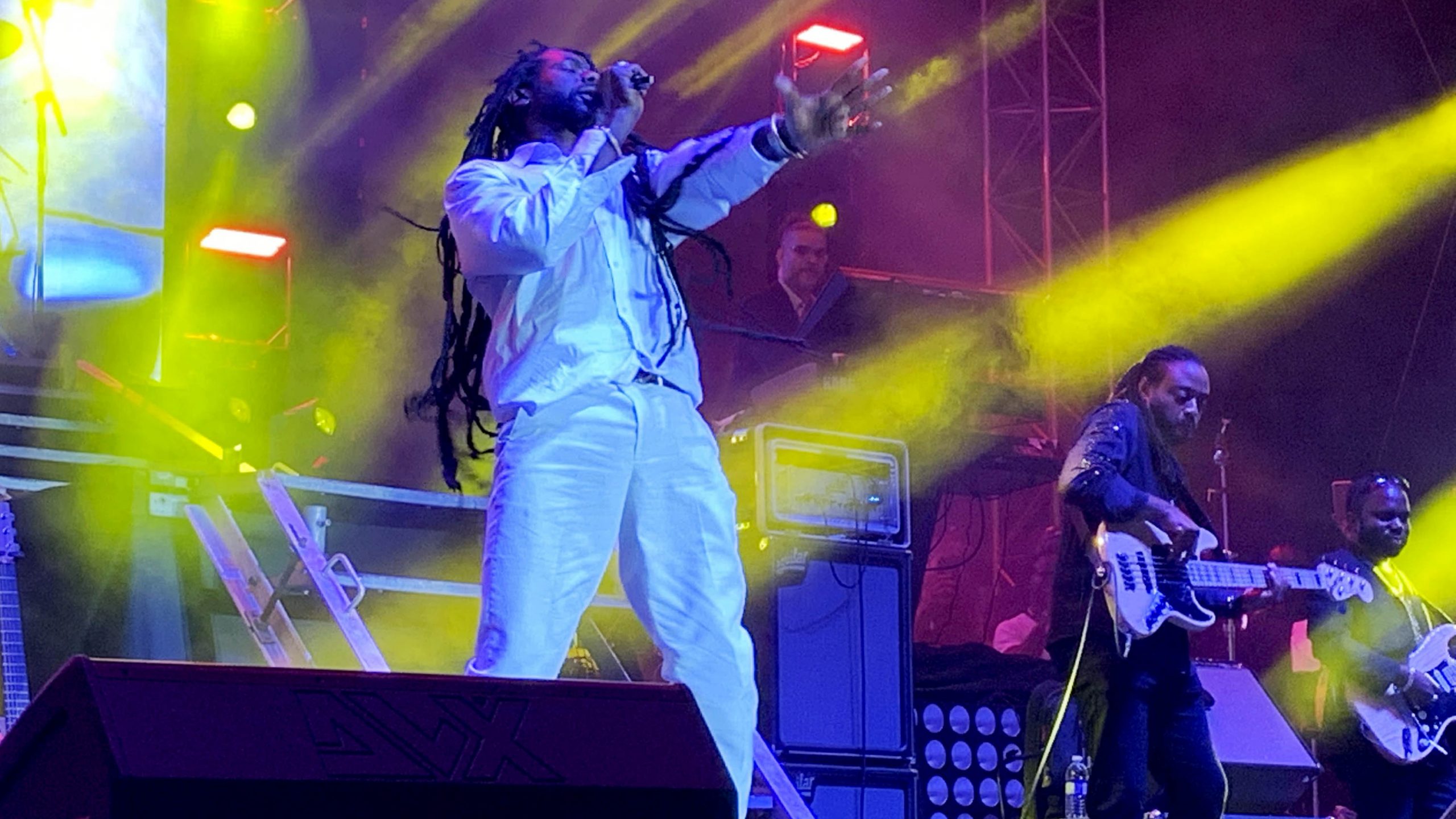 The Buried Alive singer further added that there is work to be done to make this music great again.

Buju was speaking with IRIE FM’s Courtney Mac after a brilliant performance on the recently concluded Love and Harmony Cruise which returned on April 2 for 6 days and 5 nights after a two-year hiatus. 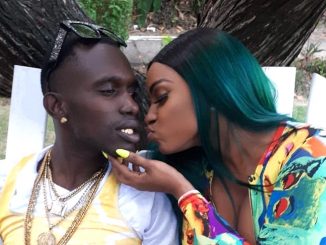 Yanique Curvy Diva Gets Down and Dirty With Tanto Blacks, Are They Dating ? 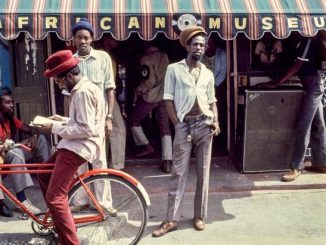 Three Month Exhibition In The U.K. Celebrating The Life Of Gregory Isaacs 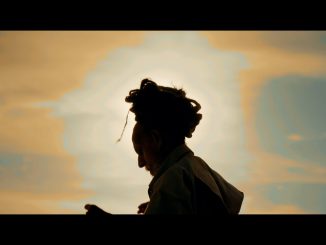