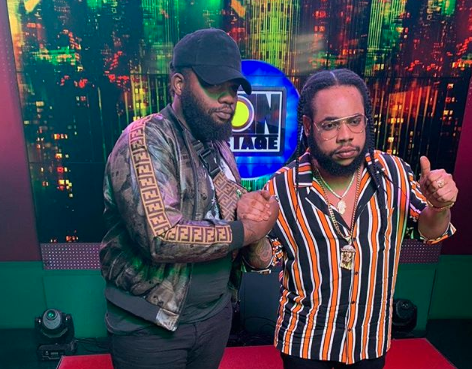 Many vloggers have been running with the recent news that Chronic Law and Squash have had a falling out based on the type of music they have been doing recently.

The rumours flew online after, a video done by the youtube channel True Island Stories, which saw the host outlining reasons as to why the two entertainers have separated.

The news was on the verge of becoming something popular in Dancehall, however, it seems as if 6ixx camp producer Hempton Music caught the rake and posted a photo of the two artistes on his Instagram with a message suggesting that the news of the two lyricists falling out is a lie.

In the caption of the post featuring the photo of ‘Lawboss’ and ‘Squash Man’, Hempton wrote that some of the vloggers out there doing their thing need to stop spreading fake news because nothing has changed between the two deejays. The producer went on in the post to also tag Chronic Law and Squash who also popped up in the comments section of the post to give their take on the matter. 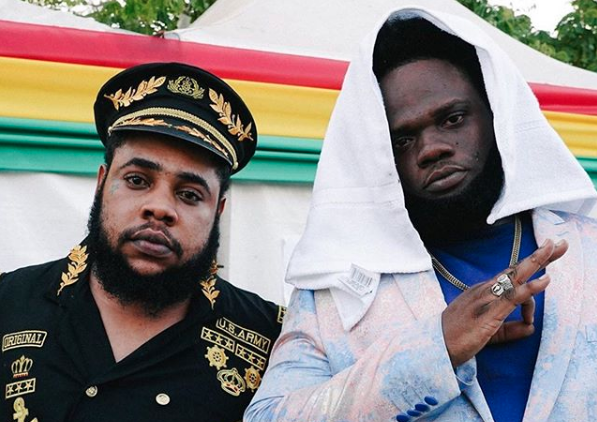 In his comment, the ‘6ixx boss’ wrote that they need to stop the mockery since family is family and went on to make it clear that the propagators of the story need to take a chill pill.

Seemingly in his coded dark style of language, Chronic Law also commented on the post stating “At the end of the day a night neva lie mi dawg” as if to suggest that he and Squash have no beef.

See the comments below. 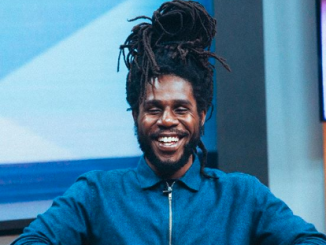 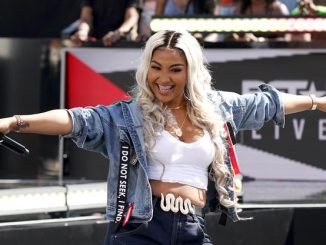 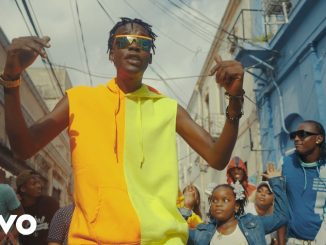