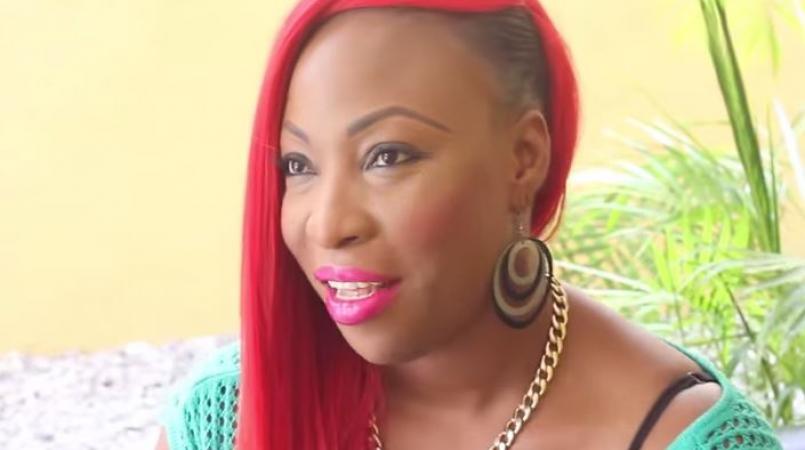 The more than 200 patrons — who came from places including Pennsylvania, Long Island, Boston, Philadelphia and Connecticut — were thoroughly entertained.

“I was very surprised by the crowd size because there were about 30 other events being held at that time in very close proximity. But, you know, this was my birthday and so people were going to come out to show their love as they had done in the past. I thoroughly enjoyed all the performances, especially young acts like female deejays Shi and Shelly Platinum who showed a lot of promise,” Macka Diamond told the Jamaica Observer.

‘Whining’ Queen Denise Delfon’S electrifying moves were enough to pull MC Nuffy on stage to join her, much to the delight of the audience. 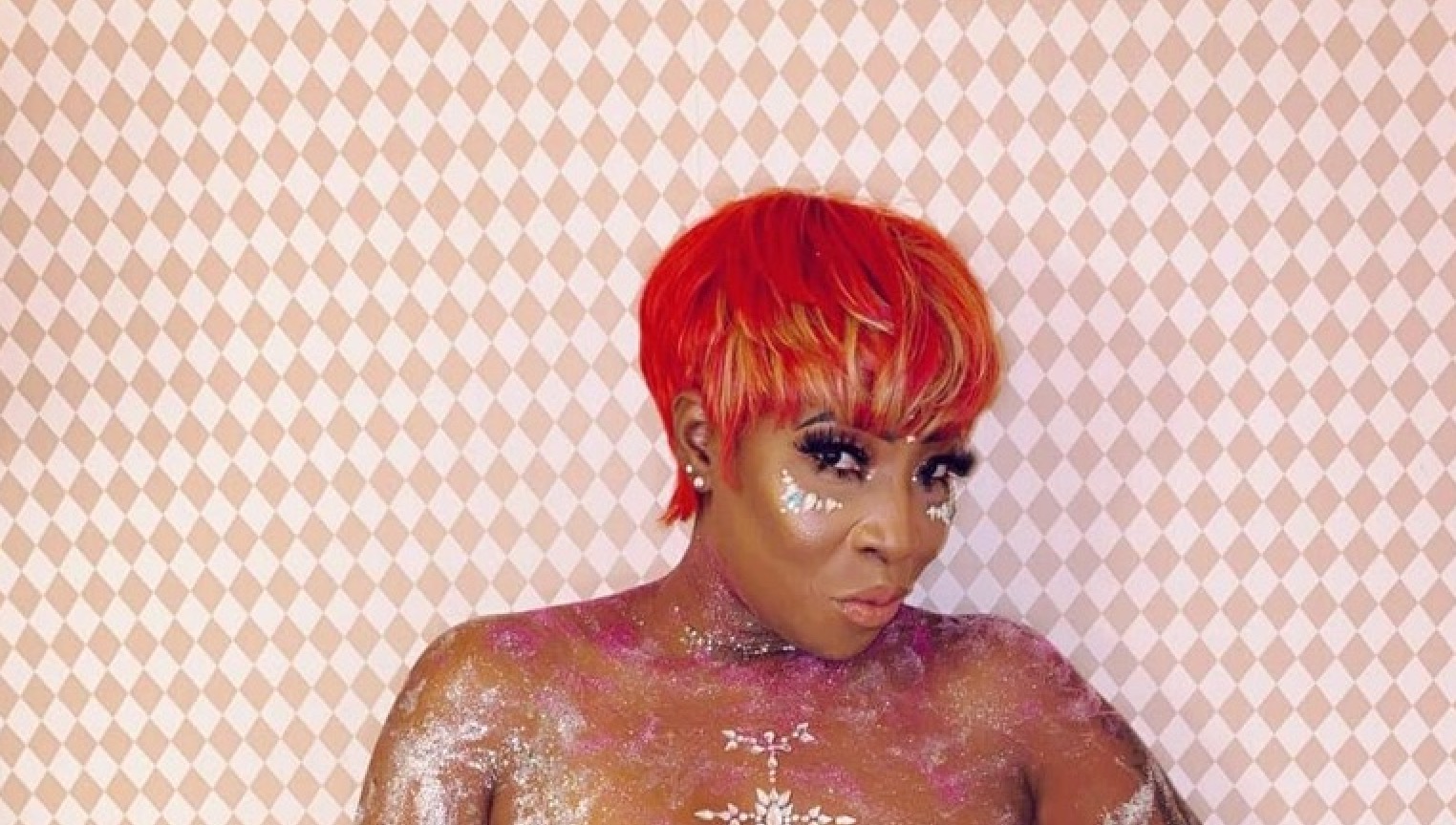 The venue erupted into a frenzy when the Money Ooh deejay made her grand entrance some two hours after the show had started.

“I wore a see-through white jumpsuit with nature skin colour under piece, with matching colour slippers. This was accentuated by a silver and white cape,” she said.

The birthday girl’s set was well received. Songs such as Bun Him, Dye Dye, Cow Foot and Money Ooh were not lost on screaming fans.

The music checked when Macka Diamond’s bucket-shaped, two-layer cake decorated in gold and white was brought into the middle of the venue. Joining her for the cutting was Mr Lovestar from Love Star Music. 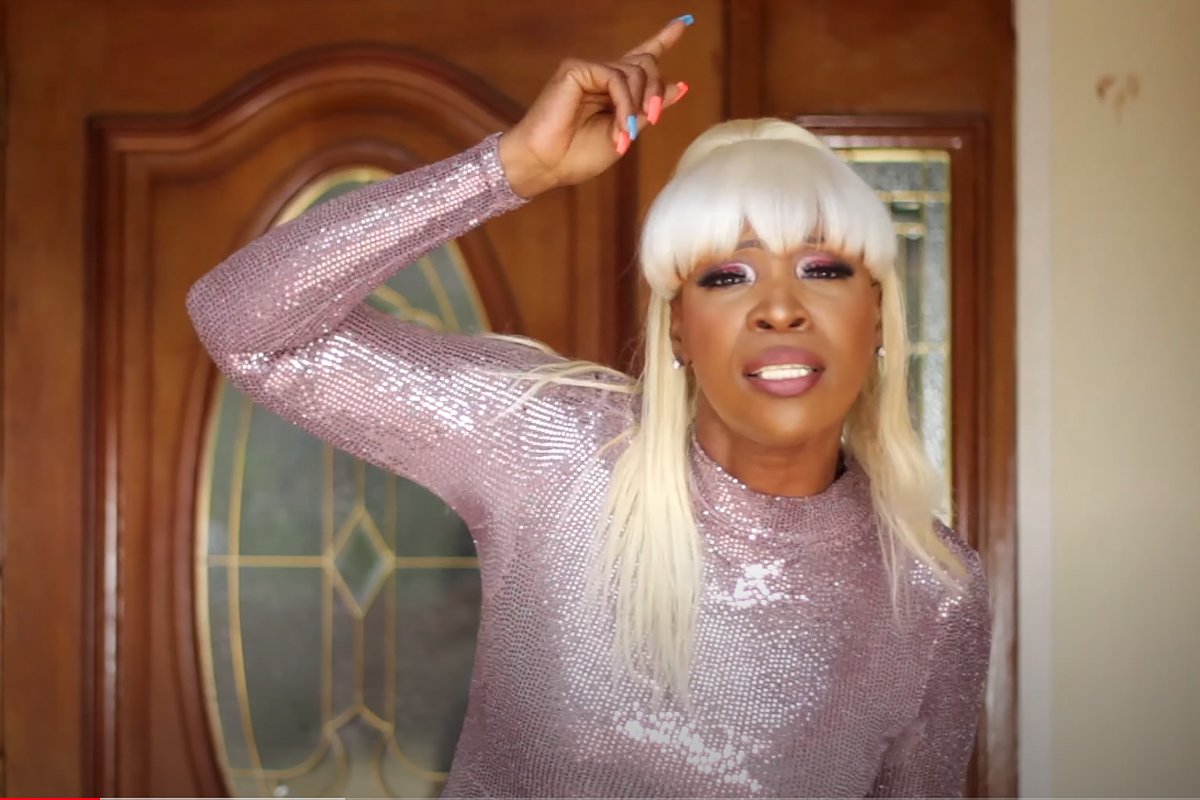 Cameras flashed and phones recorded the moment. Then it was back to the juggling.

By 5:00 am Macka Diamond had had enough for the evening. However, some were just ready to party.

Her next stop is at the Jamaican Mon Restaurant in Cincinnati, Ohio, January 22, 2022. 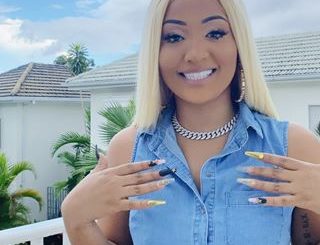 Shenseea Addresses Autotune Rumours, As The Popularity Of ‘Lighter’ Increases 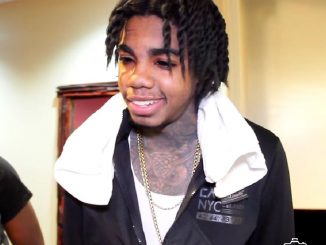 Vendetta-6ix Feud Not Alarming, Yet – But Warnings About Clash Turning More Than Lyrical 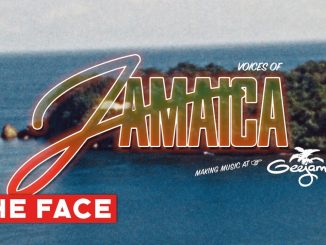