The Jamaica Constabulary Force (JCF) is reminding the public that no permits have been granted for the hosting of parties during the Christmas season.

Assistant Commissioner of Police (ACP) Gary McKenzie said that the JCF will be strictly enforcing the Disaster Risk Management Act (DRMA), especially where the gathering of persons is concerned.

“At this particular time, we are not issuing any permits for persons to host parties to be together, and before you know it, by next year we are in problems as it relates to our health status,” said McKenzie, head of the JCF’s Public Safety and Traffic Enforcement Branch.

Under the DRMA, the general public gathering limit remains at 10 persons. The limit on the number of persons in attendance at a place of worship remains at 100; however, no crusades, conferences or conventions are permitted.

McKenzie said that persons who breach the gathering limit will be charged. 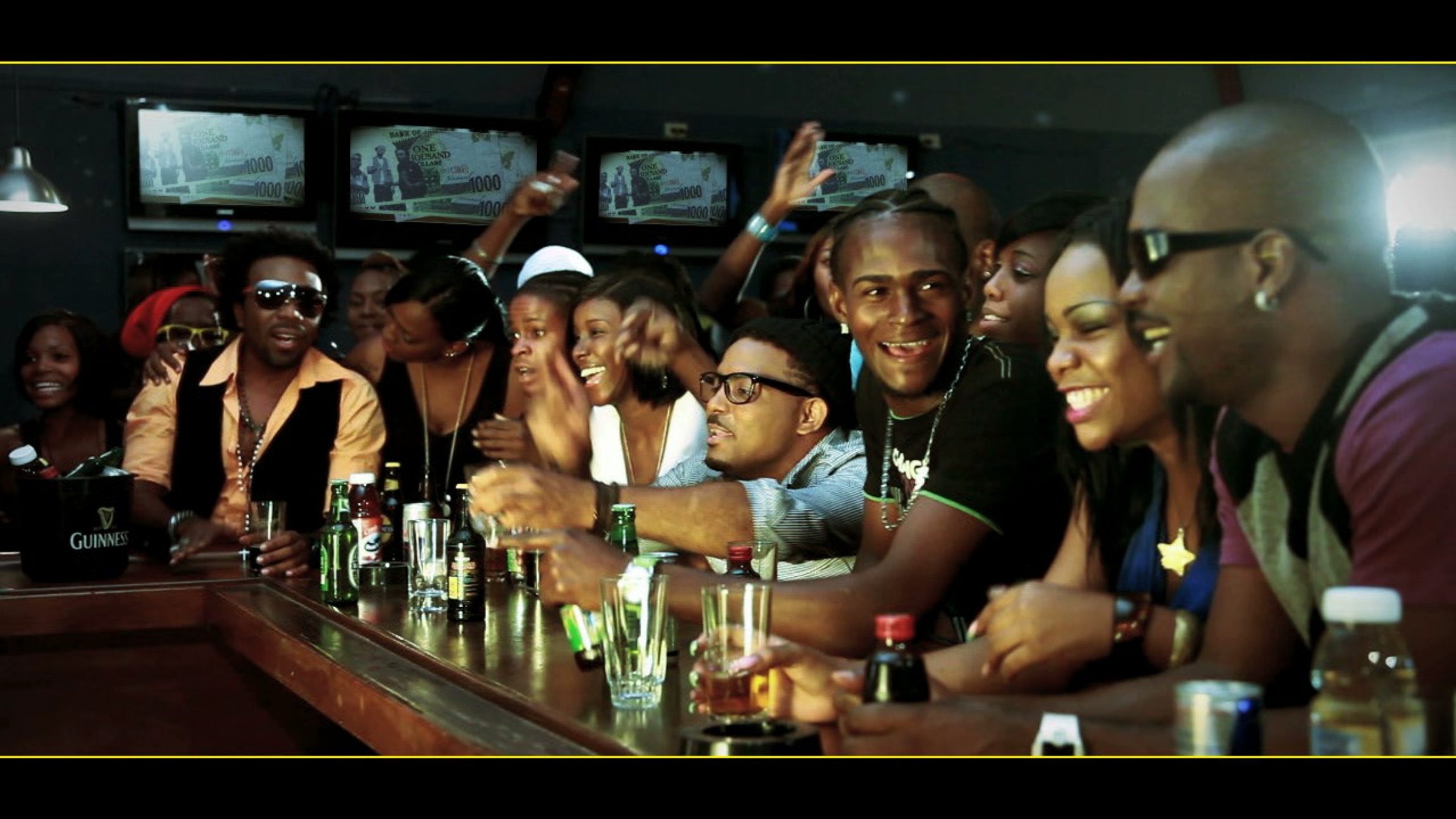 “We will be very serious about it; we will be enforcing the DRMA. We will be arresting persons, we will be seizing the equipment that are used to set up these parties and events that are unlawful,” the senior cop said.

Local Government Minister Desmond McKenzie yesterday told the House of Representatives that neither the police nor the municipal corporations will be issuing permits for the staging of events.

STILL A BAN ON PARTIES

“I urge those persons who are putting out flyers, advertising … that there is no lifting of the ban for parties in any shape or form,” McKenzie said.

“We are going to be working with the authorities to ensure that any breach under these regulations that ban these events, we will be out to ensure that we get compliance.”

The entertainment sector has been on life support since Jamaica recorded its first case of COVID-19 last March. The staging of events has been banned as part of measures to contain the spread of the virus. The sector was briefly reopened on two occasions, the last being in August but was locked down after the country began experiencing a third wave of the novel coronavirus. At the height of that wave, as much as 50 per cent of persons who did COVID-19 tests were positive for the virus. The positivity rate has since fallen to 3.7 per cent as of Monday. But with the country bracing for a fourth wave of infections, the Government is taking no chances. 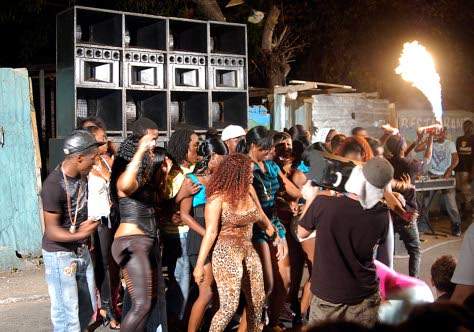 “We are still battling this public health emergency and we cannot afford to be reckless in this effort. I therefore appeal to everyone to be responsible and to remember that after Christmas comes the new year, and we want the new year to continue on a path of improvement so that Jamaicans can continue the process of returning to a normal way of life. We want to get our children back in school come January and these measures will assist,” McKenzie said. 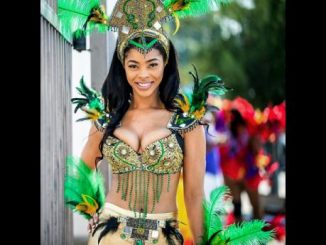 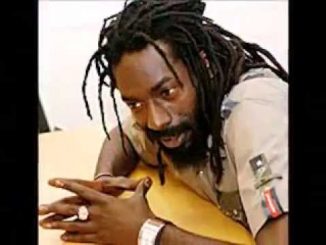 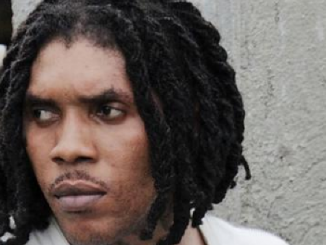