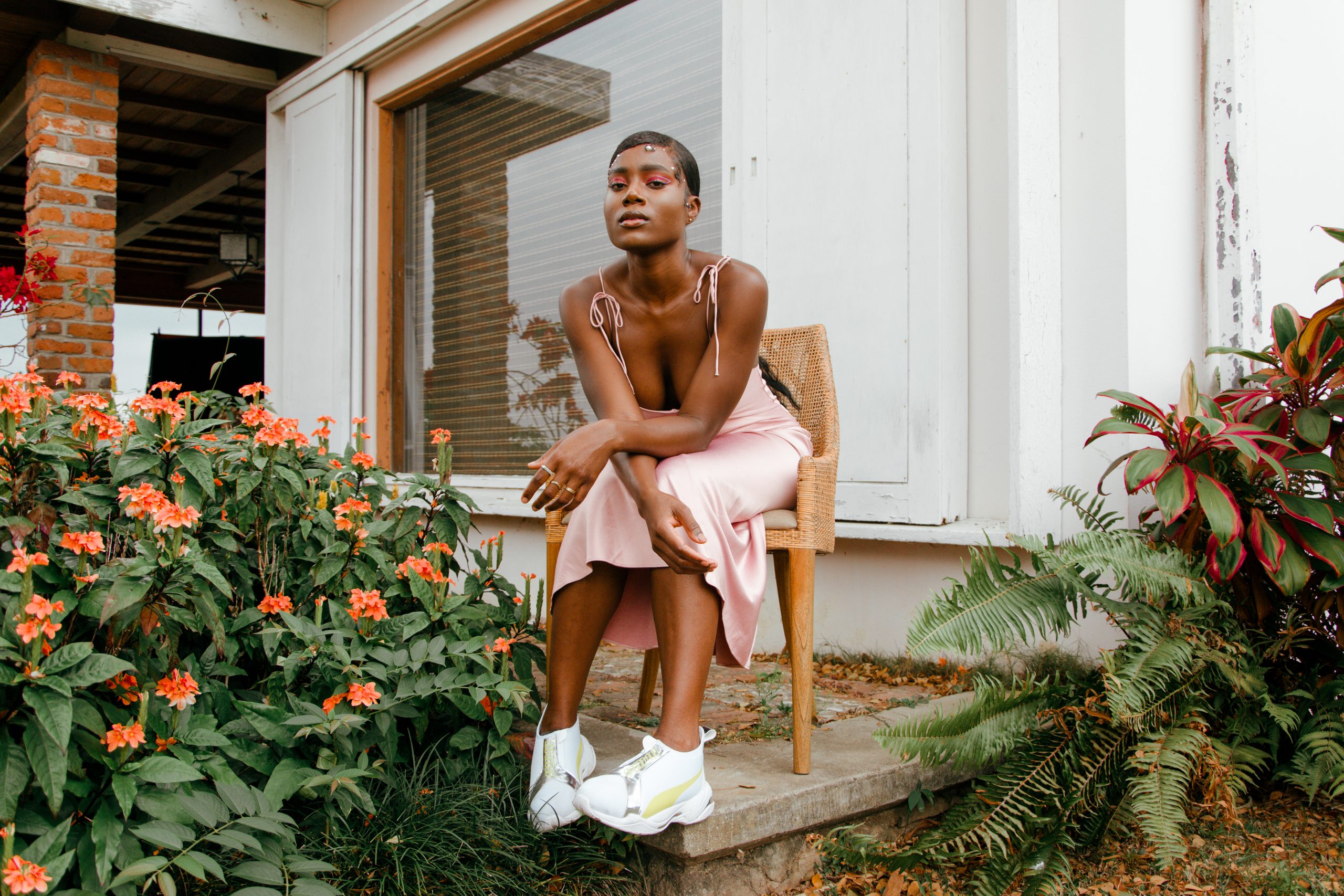 Reggae singer Sevana was present at the Westmoreland Parish Court on Tuesday for a preliminary hearing relating to a charge of causing death by dangerous driving.

Her lawyer, Yushaine Morgan, confirmed to THE STAR that the next date for his client is November 23.

“All of this is preliminary, but she had to be present or else a warrant would have been sent out for her arrest,” Morgan explained.

He said that Sevana, whose given name is Anna Blake, is still free to go about her business of entertainment and performing at concerts.

“She is under no restrictions, except the curfew and lockdowns which we are all experiencing. So yes, she is free to accept dates for concerts and yes, she has her passport,” Morgan stated.

Sevana’s court case arises from an incident along the Scott Cove main road in Whitehouse in the parish on May 25. The police report that Sevana was driving a Honda City motor car towards Kingston when it collided with a Honda Fit going in the opposite direction. The Whitehouse police confirmed that the matter was reported to them on May 25.

The official accident report, which was seen by THE STAR, states that: “From information received, observation made and investigation carried out both vehicles were travelling in opposite directions.” The driver of the Honda City is named as Anna Blake, and the report states that she was “heading easterly and was driving closely behind a truck”. 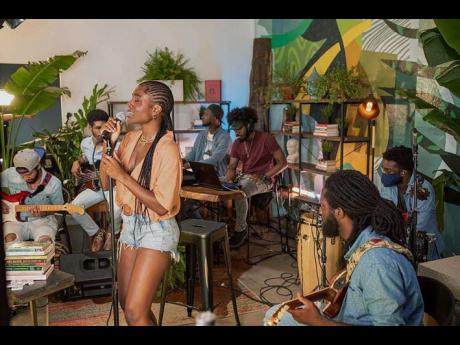 “The truck driver subsequently applied brake causing the driver of the City to swerve to the left, lost control of the vehicle, ran off the road to the left embankment and then returned on to the road and collided head-on into the path of the oncoming vehicle to the right of the road. Driver of the Honda City was charged for causing death by dangerous driving.”

According to the police, the passenger in the Honda Fit, Ordia Cordiel, sustained severe injuries and was admitted to the Black River Hospital. Cordiel died on May 30.

Sevana was charged on June 1 and attended court on September 28, at which time she was fingerprinted.

Sevana, who hails from Westmoreland, coined her name after the capital, Savanna-la-Mar. She got her musical break in 2008 with the girl group SLR, which placed third on the Digicel Rising Stars competition. Currently part of reggae star Protoje’s management and label company In.Digg.Nation Collective, Sevana, in the summer of 2019, dropped the popular single, Nobody Man. She released the EP, Be Somebody, in July 2020. 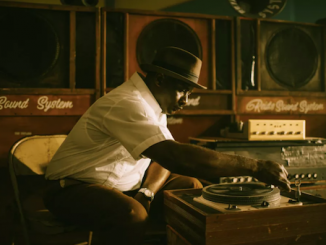 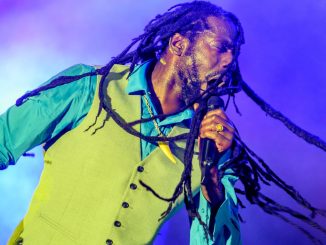 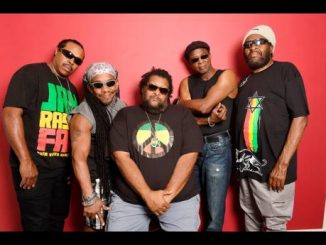