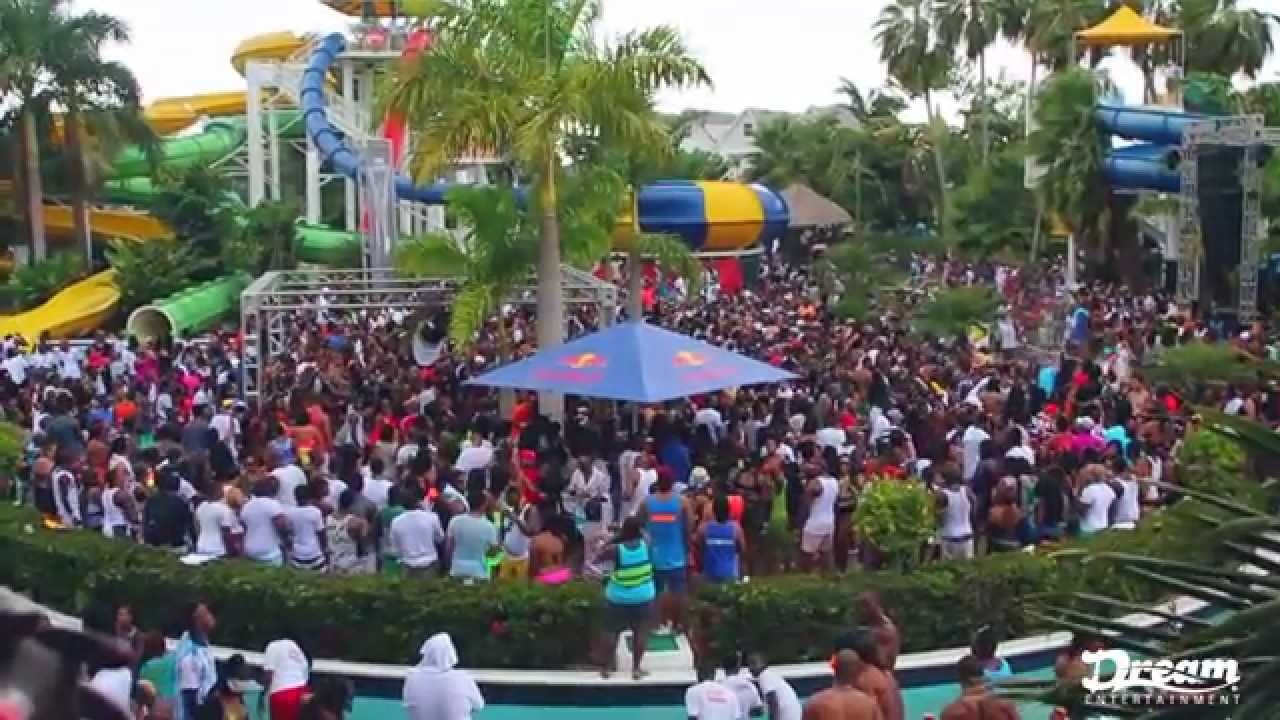 SCOTT Dunn, managing director of Dream Entertainment, says the entity will be pulling out all the stops to ensure that this year’s staging of Dream Weekend will be safe for patrons.

“We had proposed certain protocols to the Government, we’ve gotten the approval but it isn’t clear specifically as to what protocols they want to have in place. So, over the next week we’re gonna be working with the Government to get some clarity on that. Whatever it is, I can assure you it will be the safest environment that you have in Jamaica. Dream Weekend is always known for putting on professional events, and the protocols that were proposed were beyond what the Government required,” he told the Jamaica Observer‘s Splash yesterday.

Last evening, organisers confirmed this year’s staging after being given the green light by the Government. The popular party series is scheduled to take place August 5-9 in Negril, Westmoreland.

Entertainers Bounty Killer and Beenie Man have already been confirmed for Yush.

Dunn said the Government’s approval did not really come as a surprise.

“We’re elated. At this point, knowing how many other events were granted permission, it would’ve been a surprise if the event that has the biggest economic contribution to the country wasn’t given a permit. We’re happy, but at this point, it was expected,” he said.

Last year’s staging of Dream Weekend was cancelled due to the novel coronavirus pandemic.

Started in 2009, Dream Weekend is touted to give a $4.3-billion boost to the economy.

Source: The ‘Dream’ is on 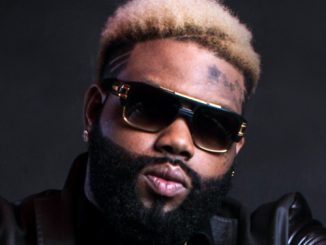 Demarco’s Album Coming Out This Year 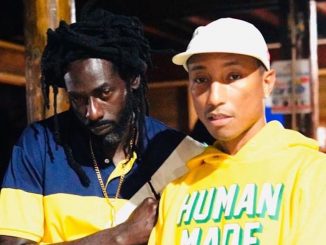 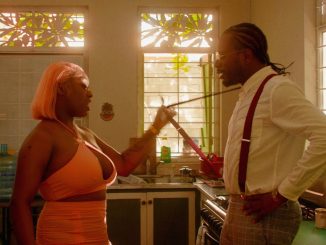