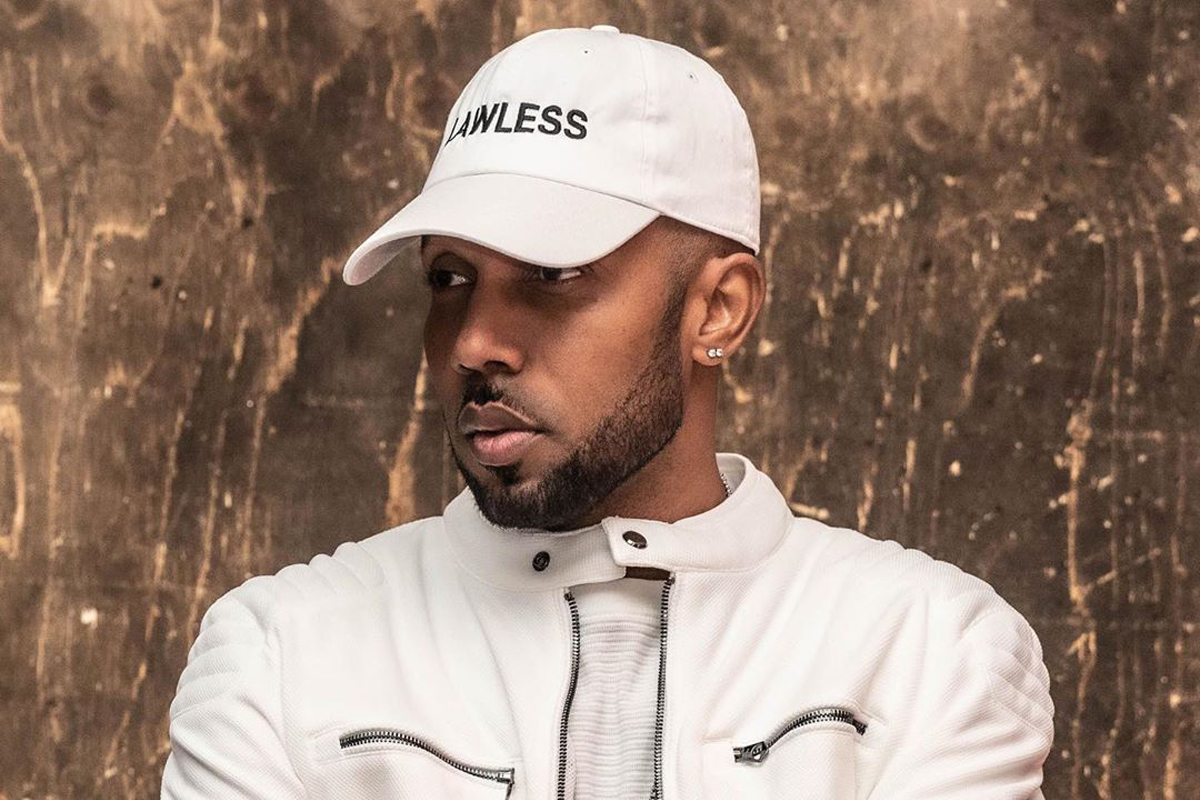 Dancehall fans know Cham, formerly known as Baby Cham, for his authentic lyrics, but the deejay also has a love of football that many don’t know about. This love has helped him to diversify his portfolio and get more involved in the sport.

The well-known artist, also known for his acting skills, has decided to get back to one of his first passions, football. The “Ghetto Story” singer, whose real name is Damian Beckett, recently spoke with the STAR about his recently opened company Beckett Management Group.

He admitted that his first love was football and that he even had hopes of becoming a professional footballer one day, but the lure of dancehall was simply too strong. He also revealed that he played for Jamaica’s national team up to the under-14 level before he realized that he was also very talented musically. If music and football didn’t work out, his third choice was to become a pilot. 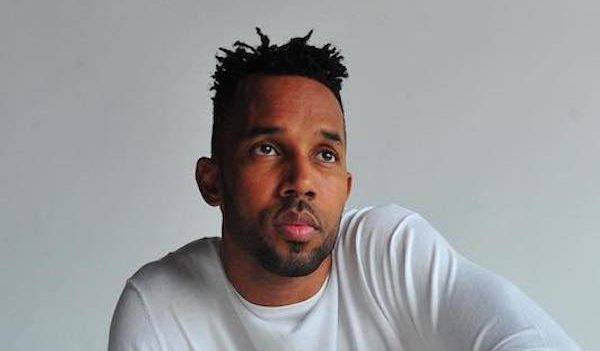 The recently launched agency was created with a special focus on sports management and investment. So far, former Portmore United player and National Under-23 representative Venton Evans is signed to the company. He admitted that at first, he wasn’t sure about getting into this aspect of sports as it is time-consuming and is also a lot of responsibility. He was worried that the duties would overshadow his already busy dancehall career but said in the end, he wanted to help Evans. 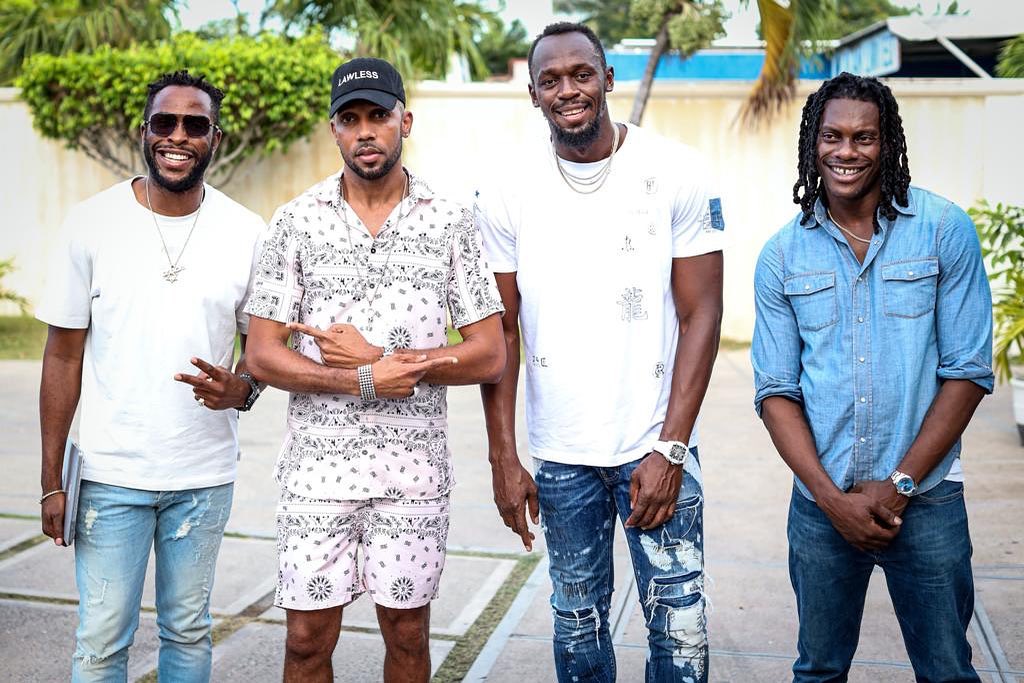 His influence has certainly worked out well for Evans, who first joined Fort Lauderdale CF in the USL League One before being drafted into the main club Inter Miami due to his outstanding runs. Inter Miami is managed by British football star David Beckham.

“When he [Evans] came to me, he didn’t know where to turn, out of a job and yearning to leave Jamaica, because sometimes people reach the ceiling and don’t know where next. I knew him through his dad, learnt he was a good player and over time, during his visits to Florida the ideas were shared,” Cham shared.

Luckily for Evans, Cham’s personal interest in the sport motivated him to learn even more aspects of football. He also explained that they went through several agents as they wanted to ensure they found one who truly cared about the advancement of Evans’ career. 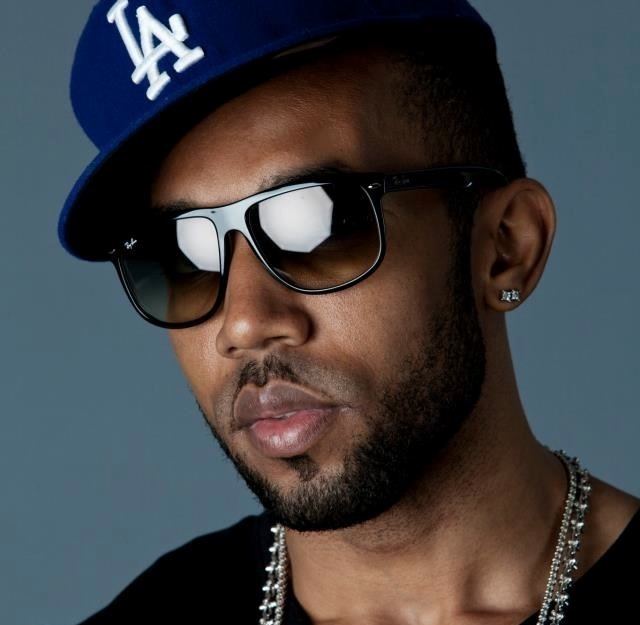 cHe added: “Now he has an opportunity to work with top-class managers and top-class players in a seven-star facility where he can directly hone his skill. He has been doing well scoring a lot of goals and making a really good name for himself, so, hopefully he can take it to the next level.”

He also said that he understood the place that Evans was coming from as he believes that playing sport and performing on stage are very similar since they both focus heavily on entertainment.

“We, as artistes are on the stage feeling like athletes, and on the track they, the athletes, channel their inner artistes and perform and then come in front of the cameras and speak. You have to love both, because they bring joy to people,” he continued. 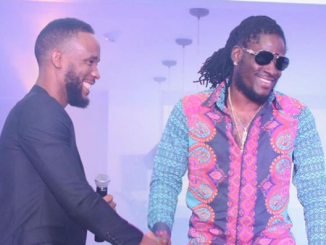 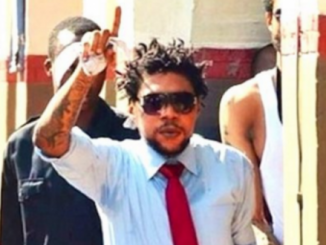 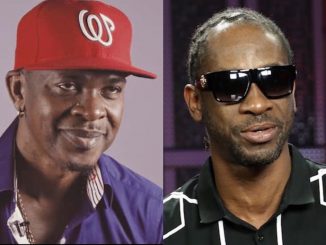