Romeich Major has come under fire for allegedly throwing shade at Spice in a recent post on his Instagram page. The manager is now being accused of endorsing division rather than unification which other entertainers have been calling for.

The tweet said, “@SHENYENG still hold the record of the female artist to hit 10.2 millions views on blessed in 3 weeks & 10 million views in 9 days with lighter .”

The fashion mogul did not state that the post was in response to Spice, who in a recent Live said she was the first Jamaican female to get 10 million views and still be trending after four weeks. Still, many fans interpreted the post as being intended for the “Go Down Deh” singer.

In reference to Shenseea and her song “Blessed“, one fan replied to Romeich’s post saying, “But blessed didn’t trend on YouTube no where / The way how it was promoted I thought it would reach on billboard 100.”

Another said, “this is why dancehall can’t better, wah this for now Smh.” Romeich responded, “so me posting something positive about my artist is doing something bad to dancehall or maybe is your mind thinking something wrong?” 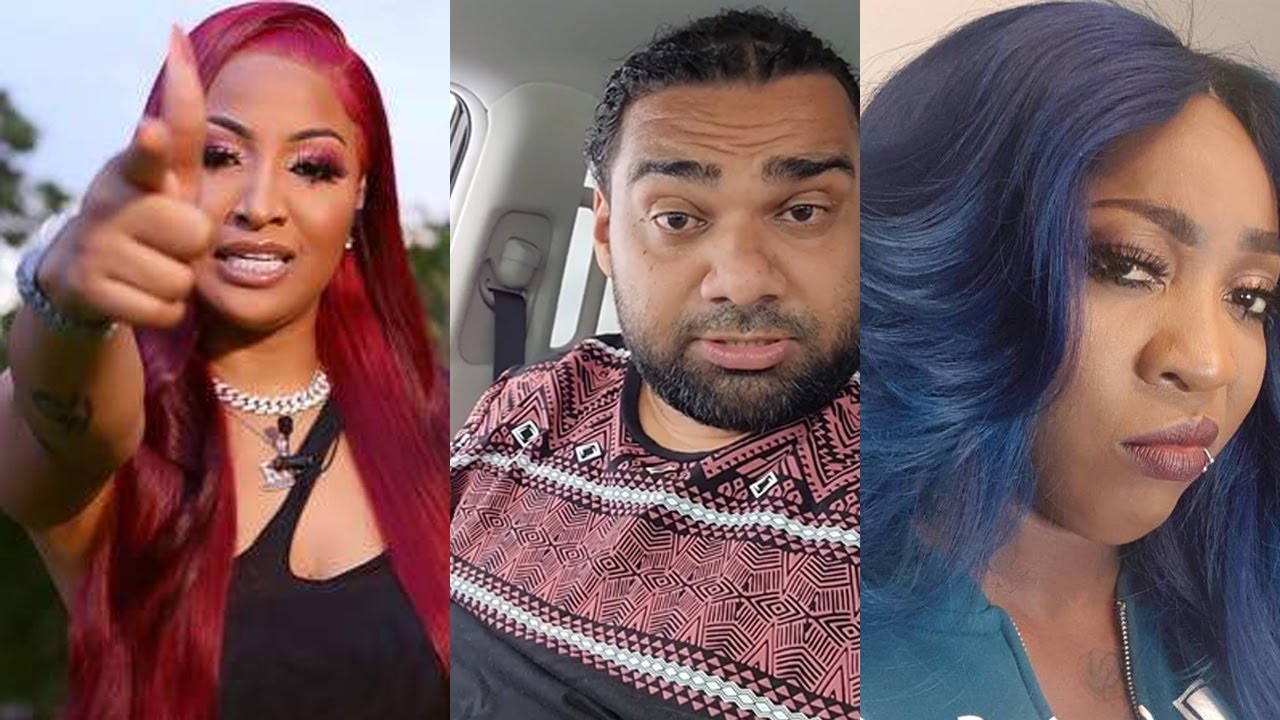 Despite pleading his good intentions, fans were not here for the post, and many posted similar opinions saying Romeich was pushing beef between Spice and Shenseea.

Romeich, not getting the response he expected, later posted in his comment section, saying, “So wait is when since me can’t post a pic on my page and type a caption but Jesus [laughing emojis] let me have the block button on speed touch.” 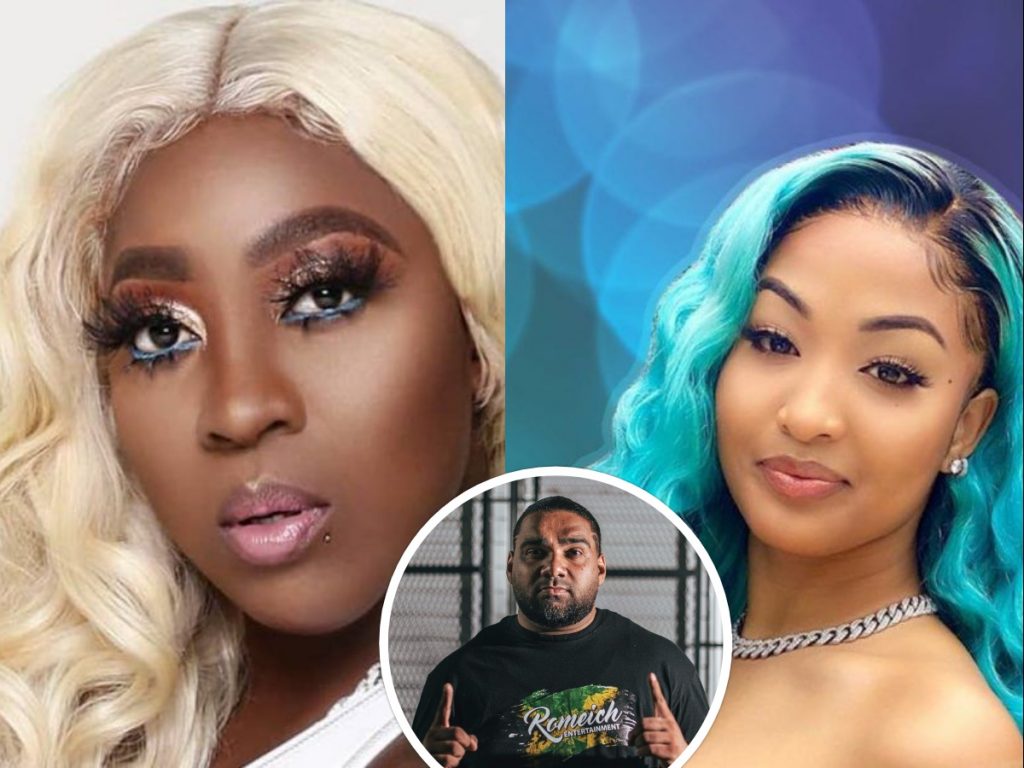 Despite not being the first to achieve 10 million views, Spice’s song has had the longest run on YouTube’s trending music list, at four weeks.

“Go Down Deh” has been one of Spice’s most successful tracks to date, reaching major milestones in just a month.

In a celebratory post on her, Instagram Spice said, “I woke up with all my 31 teeth showing this morning (Yes I lost a tooth in the back). All smiles, happy , grateful and Humbled #GoDownDeh is 10 Million Views in 4 Weeks and have been on Trending for 4 weeks now. FIRST IN DANCEHALL ?? #TeamJamaica Besties I love you all so much #MyFansaretheBest I said what I said.”

In addition to being number 1 on the iTunes Reggae/Dancehall chart, and peaked at No. 86 on the American iTunes chart. The single also peaked at No. 53 on YouTube’s global trending list and was No. 8 on Apple Music. 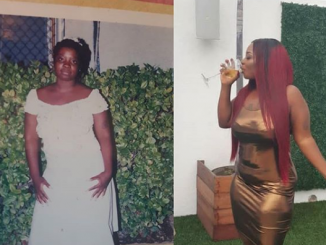 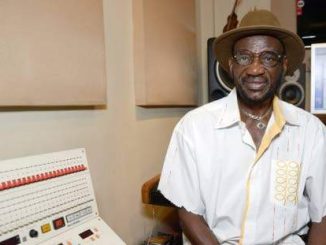 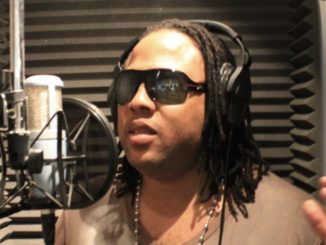