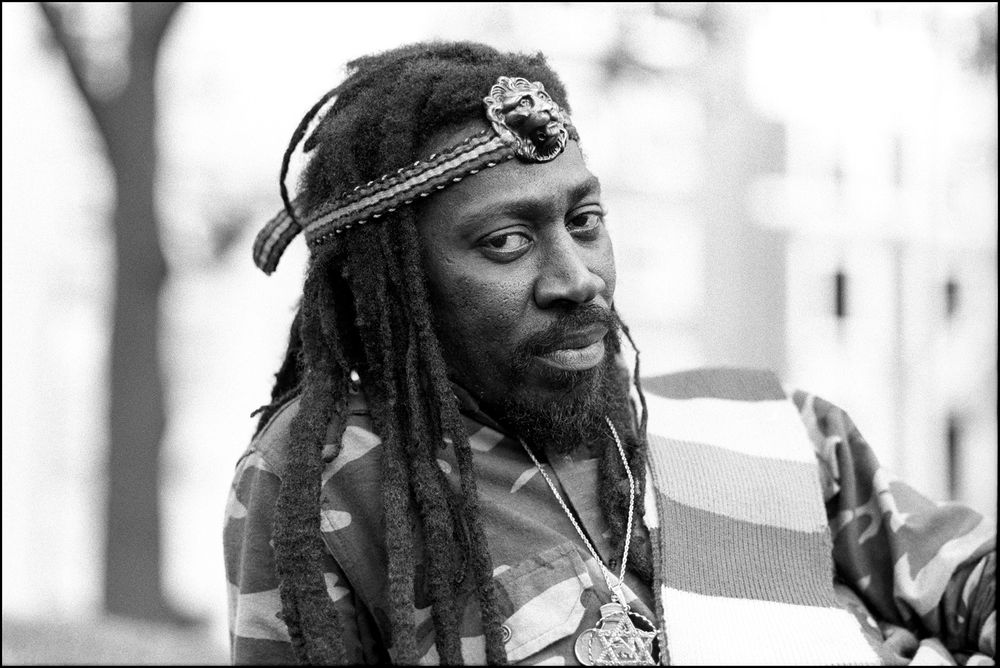 When the late Reggae legend Bunny Wailer suffered the first stroke in 2018, it set in motion a chain of events that led to a deep dive into the challenging medical system that exists in Jamaica.

Within a 29 month period, Livington’s medical expenses cost a whopping US$615,000 (J$92 million) — and that was before a final bill of an additional J$5.2 million to cover the month before his death.

Within that period of time, the family used an astonishing array of private hospital services and local and international rehabilitation services to care for Jah B.

According to Stowe, Bunny was under medical care as early as May 2016, when he got ill while on tour in the United States. It was later discovered in between trips to Cuba for treatment that he had developed a hypertensive condition which they sought to manage with medication.

“His most increased costs started in October 2018 when he got his first strike, until his transition in March 2021. That’s 29 months of doctor/hospitalization,” business manager Maxine Stowe was quoted as saying in the Jamaica Observer. 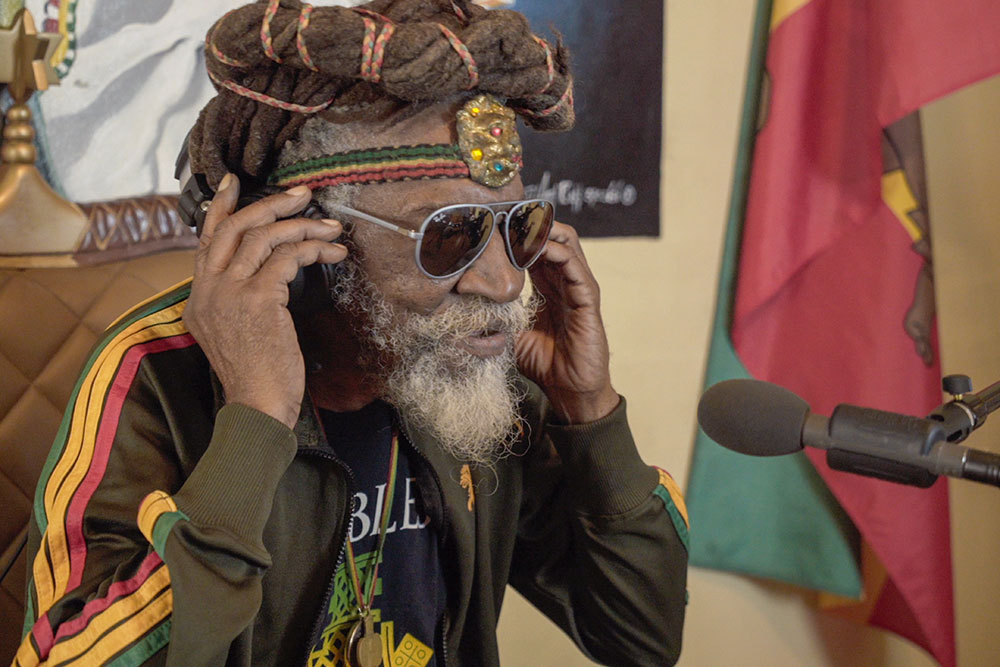 A stroke is a serious medical emergency because strokes can lead to death or permanent disability. Stroke is the number one cause of permanent and long-term disability, of working-age Jamaican adults. Stroke is also one of the major causes of poverty in many Jamaican families, where the main income earner suffered a stroke.

Stowe told the Jamaica Observer that during the period between October 2018 to July 2020, the medical bill each month averaged US$15,000 per month, and then after the second stroke, in July 2020, the costs associated with 8 months of critical care in a private facility mushroomed to roughly US$30,000 per month which included the cost of private doctors and nurses to provide round-the-clock treatment.

Stowe said there were other medical costs associated with physical and neurological therapy that kept popping up. 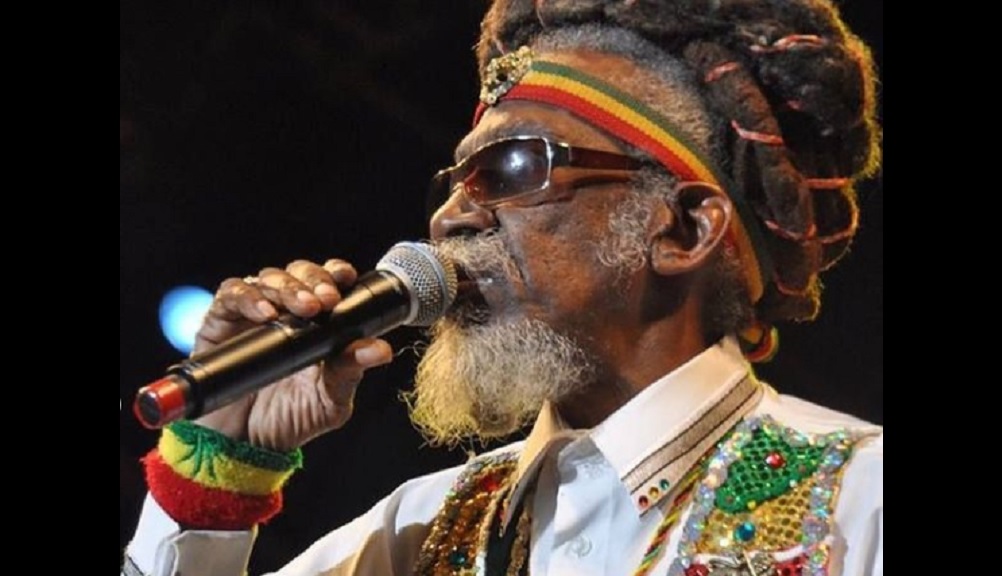 “In May to June 2020, when Sister “Jean” went missing, he had a seizure, and he was in a private facility for seven to ten days. We were in Cuba for two months at a Neurologic Restoration program that cost US$25,000 plus airfare, the costs just kept ballooning and ballooning, sometimes, my head hurt me for days, sometimes I couldn’t sleep, it was challenging to keep up this crazy whirlwind of bills,” she said.

Stowe said that when she paid the medical costs in February 2021, a quick accounting check revealed that roughly $615,000 USD had already been spent since October 18th. The final bill which covered the final month of his hospitalization left behind a $5.2 million bill (US$35,545). 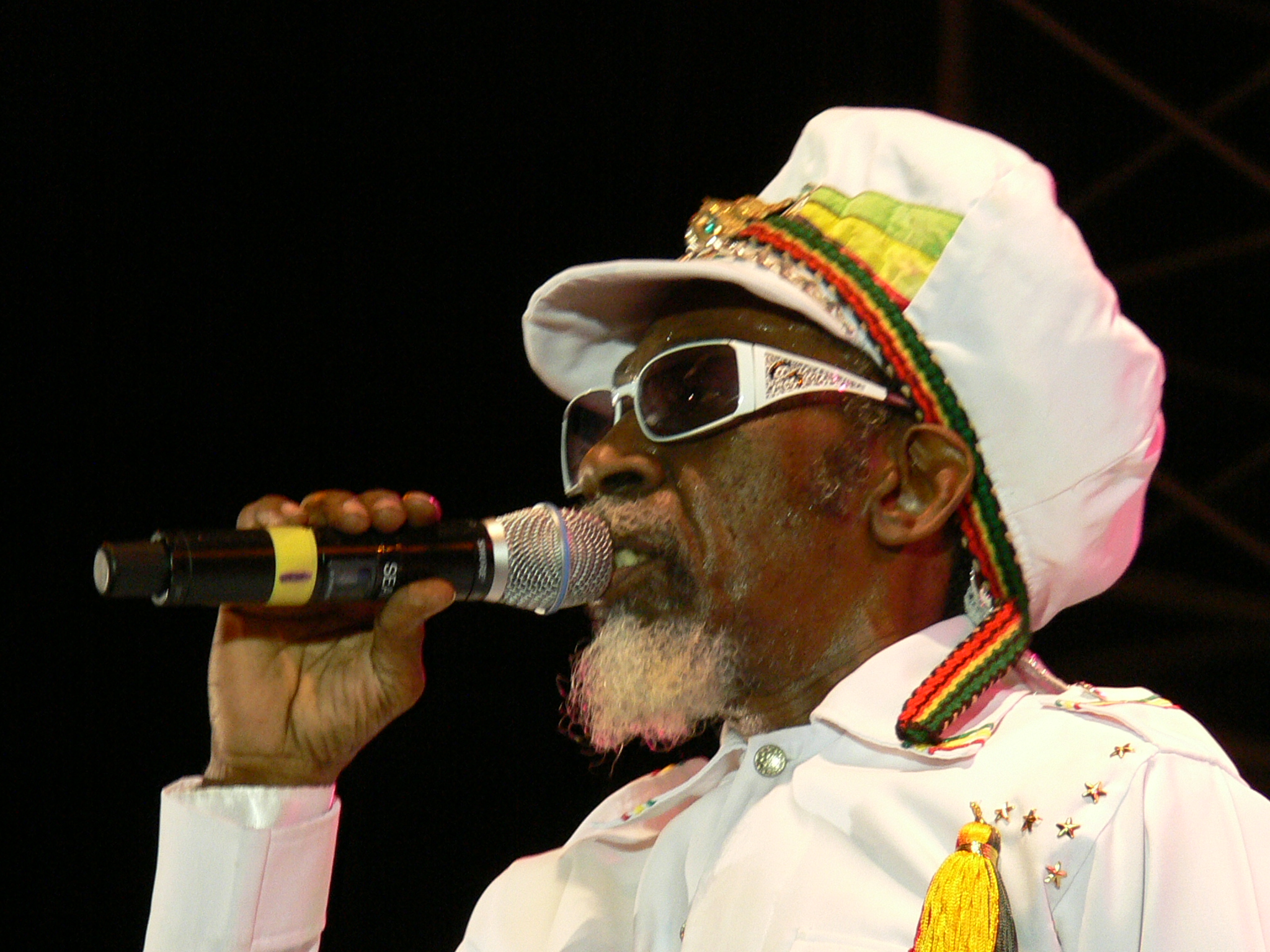 “Jah B got the best care that was possible, the best treatment in the world. I admitted him to the hospital, he had two top class doctors, we had a round the clock nurse apart from the nurse in the hospital. If it were anyone else, they maybe wouldn’t have made it that far,” Dr. Francis said.

“It took a lot of specialized personal care which is not cheap anywhere in the world. It costs more to treat strokes so preventative care is the best care.”

She warned Jamaicans to heed the advice of doctors and to take their treatments seriously, even Dancehall and Reggae artistes, who “distrust medical science”.

“When Jamaicans get diagnosed, they don’t spend their money wisely, they find a little reader man and all sorts of foolishness. We have a problem in Jamaica, we don’t like medication, the artistes not taking anything, whether they are Rasta or not, they find someone who tells them they have a herb, and the herbs have side effect and when you mix it with certain things, it is catastrophic,” Dr. Francis said.

Dr. Francis said that “stroke is the silent killer” in Jamaica.

“Stroke is the number one killer in Jamaica along with heart disease. They call it the silent killer, it is damaging you while you’re not taking anything. Jamaican people like to take garlic, which does not lower the blood pressure. Garlic is a mild antibiotic so it does nothing to the blood pressure but gives you bad breath and halitosis, you must take your pressure pills,” Dr. Francis implored.

Bunny Wailer‘s ordeal is a somber warning for other Reggae and Dancehall artists to ponder as they age and mature.

The question Stowe asked is all at once and compelling: “If you had the money, would you not spend every cent to extend your life?”.

“Jah B was so kind, he was not a miser, he was the Don Dada, he fed hundreds of people, communities, he didn’t keep money,” Stowe said.

“The US$260,000 he made every year in royalties ran his businesses, paid rent, took care of Sister Jean’s expenses, it was a lot.”

Source: Bunny Wailer Spent US$615,000 In Medical Expenses ‘To Extend His Life’ – DancehallMag 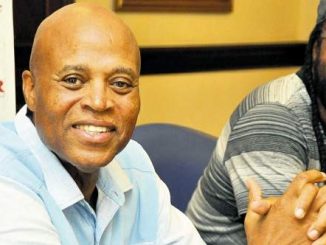 Festival Song Contest ‘Not An Amateur Contest’, According To Donovan Germain 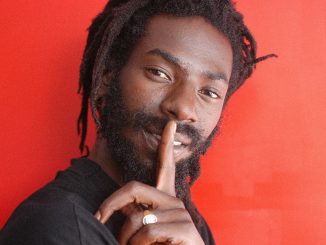 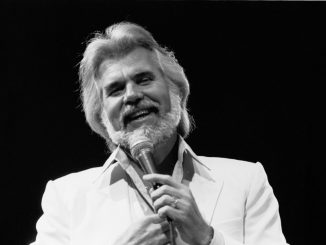 Why Reggae Artists Had Crazy Love For Kenny Rogers