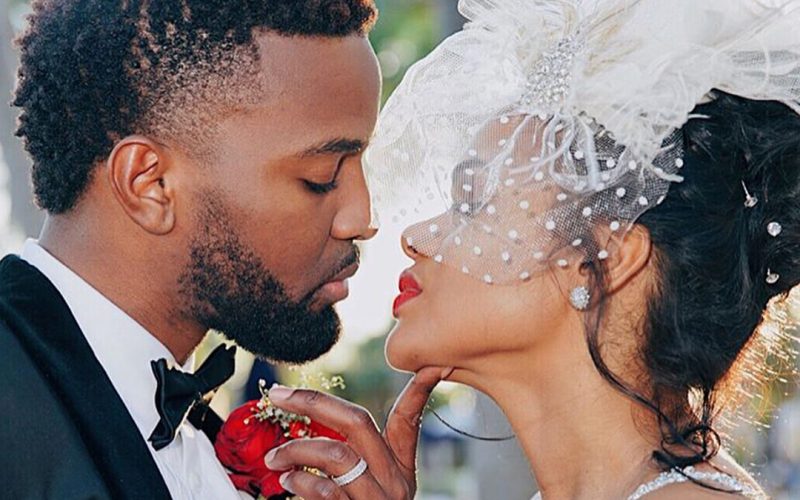 Konshens and his estranged wife Latoya Wright appears to reconciled as they celebrates her birthday together.

One of dancehall’s most talked-about couples, Konshens and his wife Latoya, is once again drawing the attention of fans after a series of posts hinting that the two are back on level terms. The mother of one celebrated her birthday earlier this week, and along with receiving a handful of posts from her adoring Instagram followers, she also got a major shout out from her estranged husband and father of her son, dancehall artiste Konshens. The “Gyal A Bubble” deejay posted a short video clip of his former flame on his page with the caption, “A Bad bi*** Bday TODAY!! bless her up. Today name 7 days a badniss.” 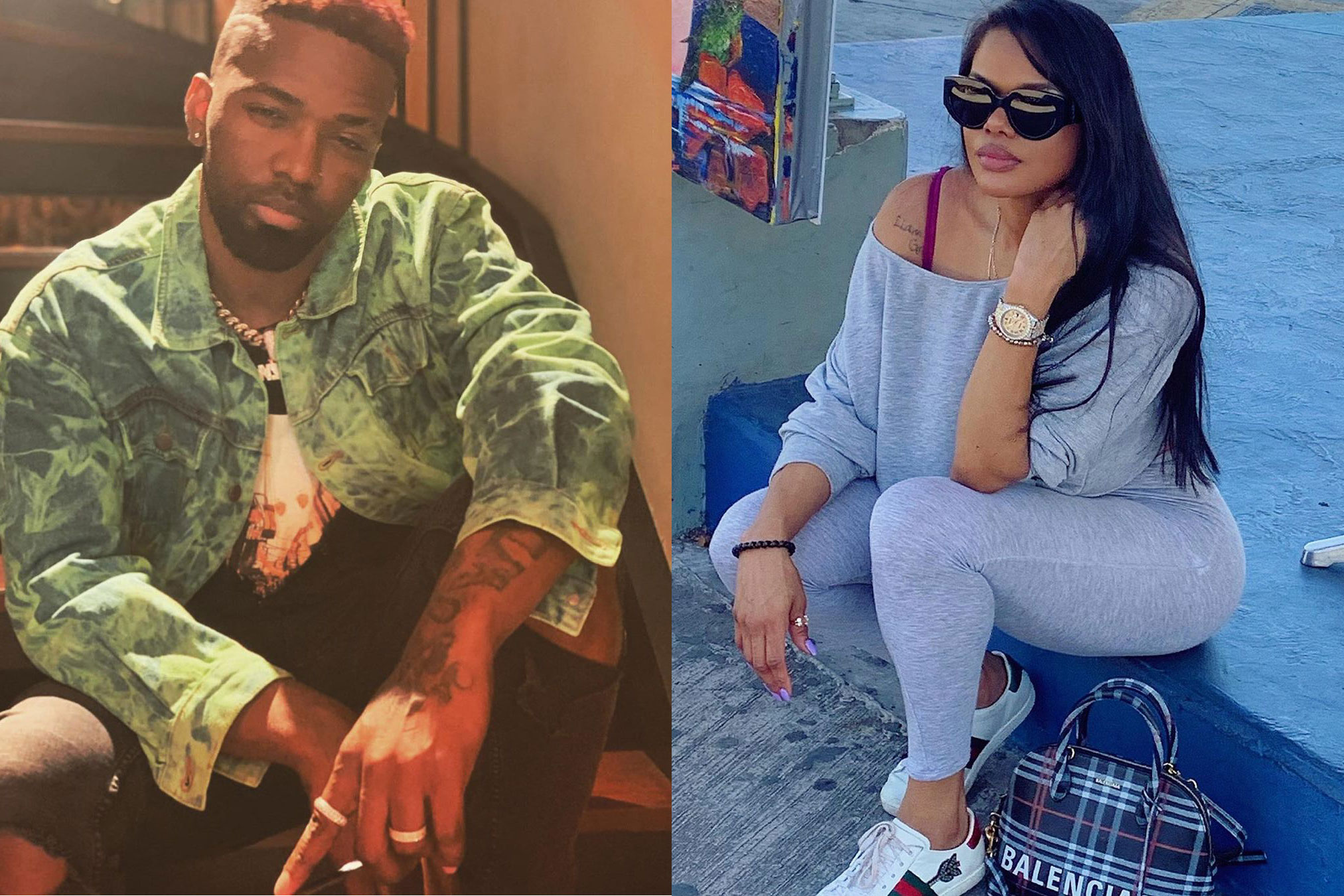 Like fresh bread at the local market, fans immediately clamored to the comment section to query if the two had worked out their differences and were still together. Konshens halted all queries of the two working things out when he responded to a fan’s recommendation to tag his wife to the post he shared. “I cant she block me inna fake life,” Konshen’s replied, insinuating that the two are no longer following each other on social media but may just be doing okay in reality. 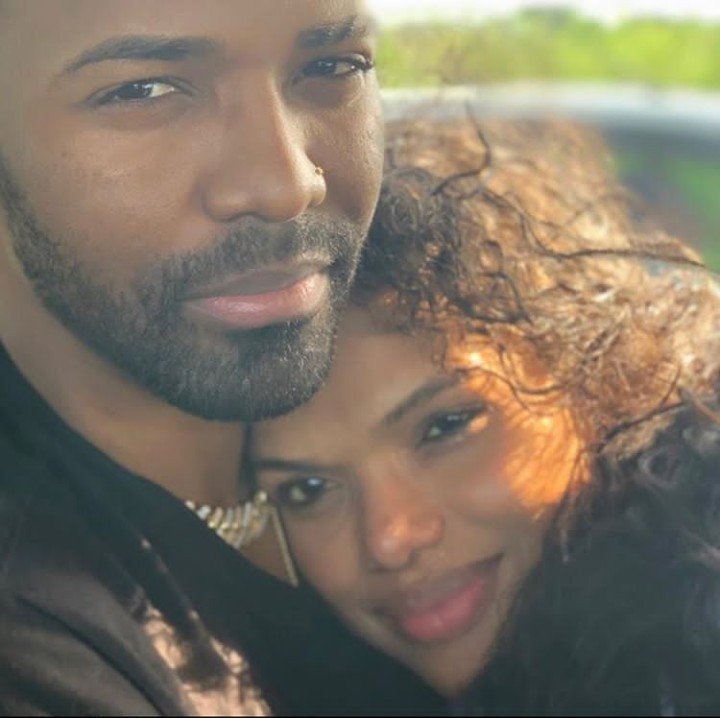 Konshens and his wife got married in 2017 in an elaborate ceremony at the Fort Lauderdale Marriot Harbour Beach Resort and Spa in Florida. Sadly, the last few years of marriage have seemingly been a tough one for the couple if one is to believe all that is shared on social media. In 2019 Latoya came out to publicly declare that she had broken up with the artist, but they seem to reconcile later. A few months later, in 2020, there were again rumors that the two had split. This time around, the split seemed to be genuine as Konshens, too, confirmed that he was now a “single man” in an interview in early December 2020.

While both seem to be in sync with declaring their “single” status, fans have yet to learn about divorce proceedings. Konshen’s latest post wishing his wife a happy birthday may be his way of wishing her well on her special day. After all, they do share their five-year-old son Liam.

We have yet to see or hear a response from Latoya about Konshen’s latest post. Do you believe this is an indication that Konshens would like to give things another shot? 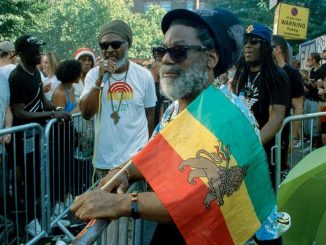 Notting Hill Carnival Will Happen Virtually, Sound Systems Will Be Featured During The Stream 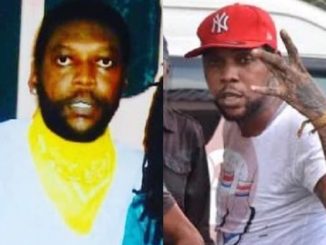 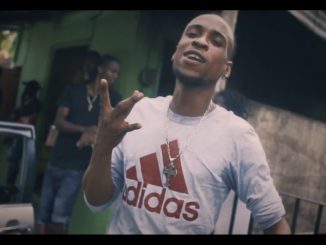