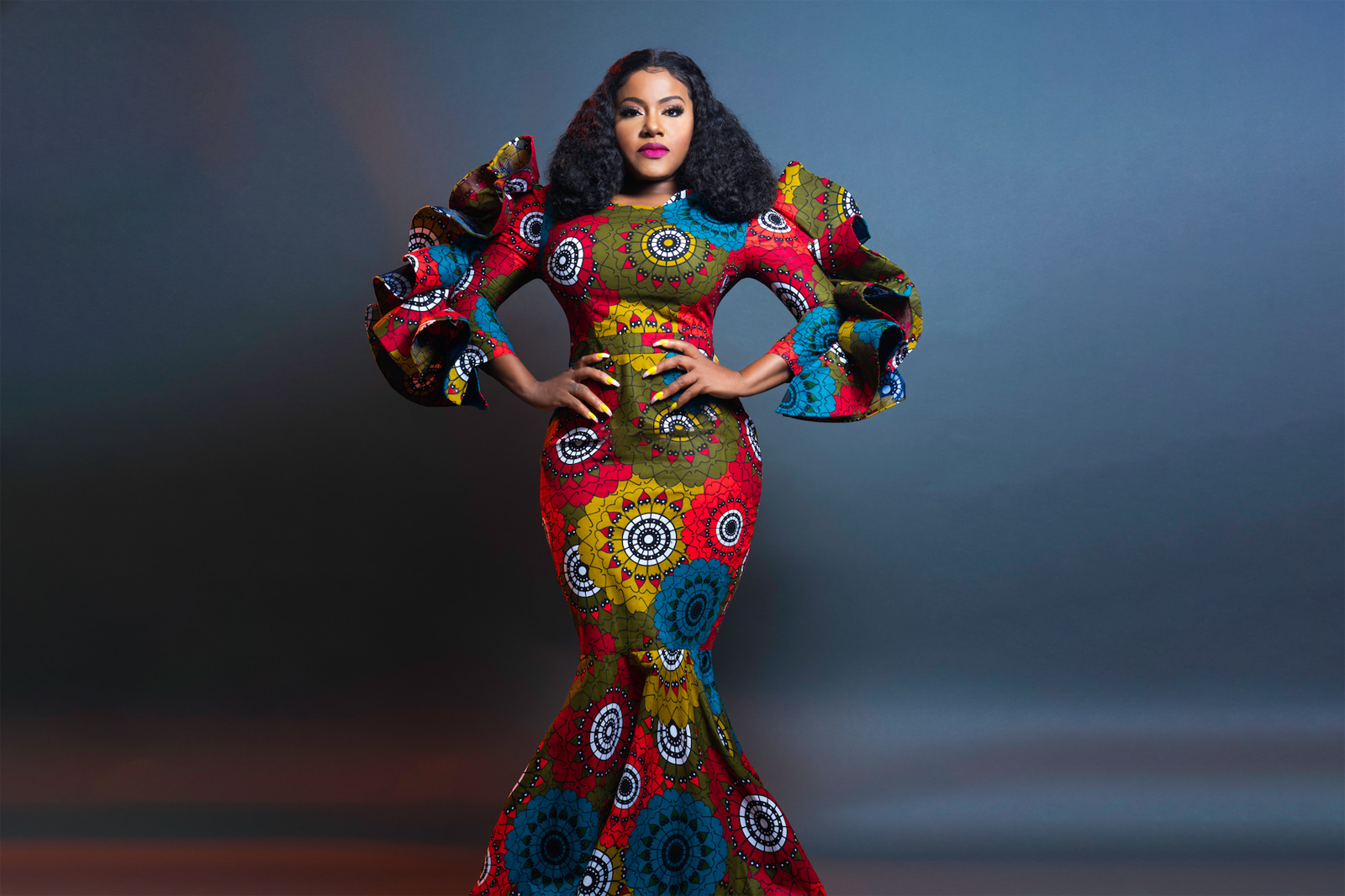 Grammy-nominated reggae singer Etana has switched things up, leaving fans and spectators gasping at her brand new look. For a while now, Etana has been sporting her natural hair without locks and has deviated from the usual Rastafarian style dressing to a more urban alternative look.

Just a few days ago, she posted a photograph of herself to her Instagram account wearing a magnificent Batik printed dressed and her makeup beautifully done. The look left many baffled and simply speechless as they feasted on the bold look the ‘Strong One’ was serving. Aside from being politically correct to her Rastafarian lyrics the photo was seemingly inspired by the approaching Women’s Day as a way in which to inspire and empower the fairer gender. 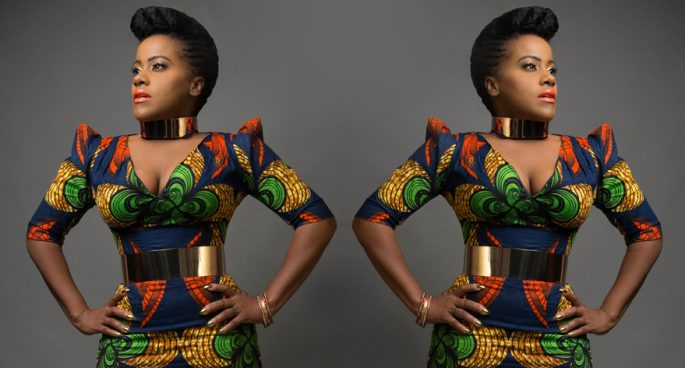 Etana posted the photo with the caption, “Style & Grace! It’s Women’s History Month…Shout out to all go getters, hard-working women out there who continue to push the boundaries by achieving what so many thought couldn’t be achieved by a female.”

She also dished out big ups to the team of ladies who made her awe-inspiring look possible. The team comprises her makeup artist Nyvra Dorelus, hairstylist Amanda Rickets, stylist Sashon Burton, with a dress from Melissa Dunkley of Mdiz.

In an interview with The Star Etana said, “I really wanted these images to come out just right,” as she expresses her gratitude to her fans for accepting the new look not allowing the social norms to dictate how she should behave and look. She also stated, “As an artiste, I depict life. My fans are from all walks of life and languages. I just step out and be me”.

Her recent efforts to embrace her creativity and represent her fans have taken her down the path of a new aesthetic and style. 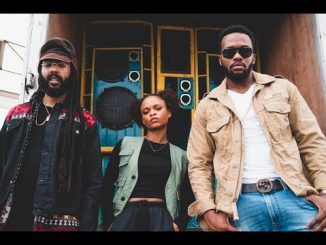 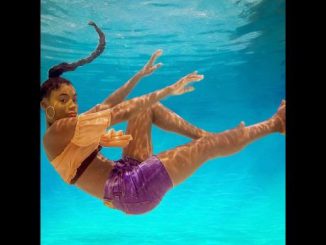 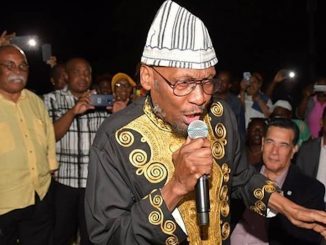 Jimmy Cliff’s Hometown To Be Transformed Into Tourist Attraction