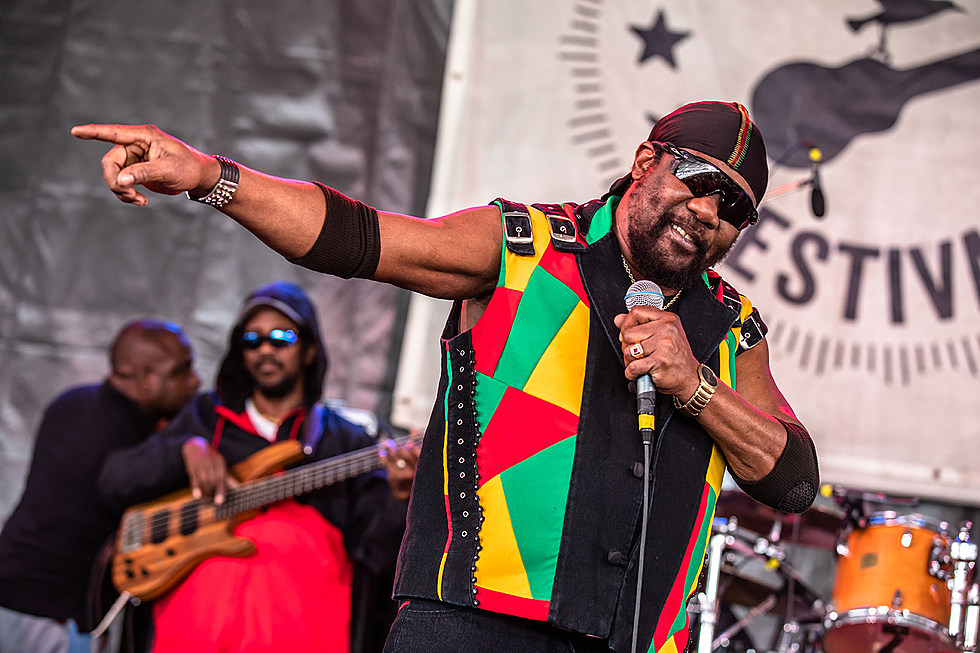 Fans of Toots Hibbert are disappointed that the late Reggae Great has not made the cut for this year’s Rock & Roll Hall of Fame nominations list.

A petition signed by over 10,000 fans and sent to the selection committee has not garnered any traction, although fans feel that Toots Hibbert should be credited for giving the genre its name over 50 years ago. The effort to have Toots inducted into the Hall of Fame was started by Roger Steffens, Wayne Jobson, and Mikey Pawka. According to news reports, the men submitted the petition to the nominations committee ahead of the January 2021 deadline. 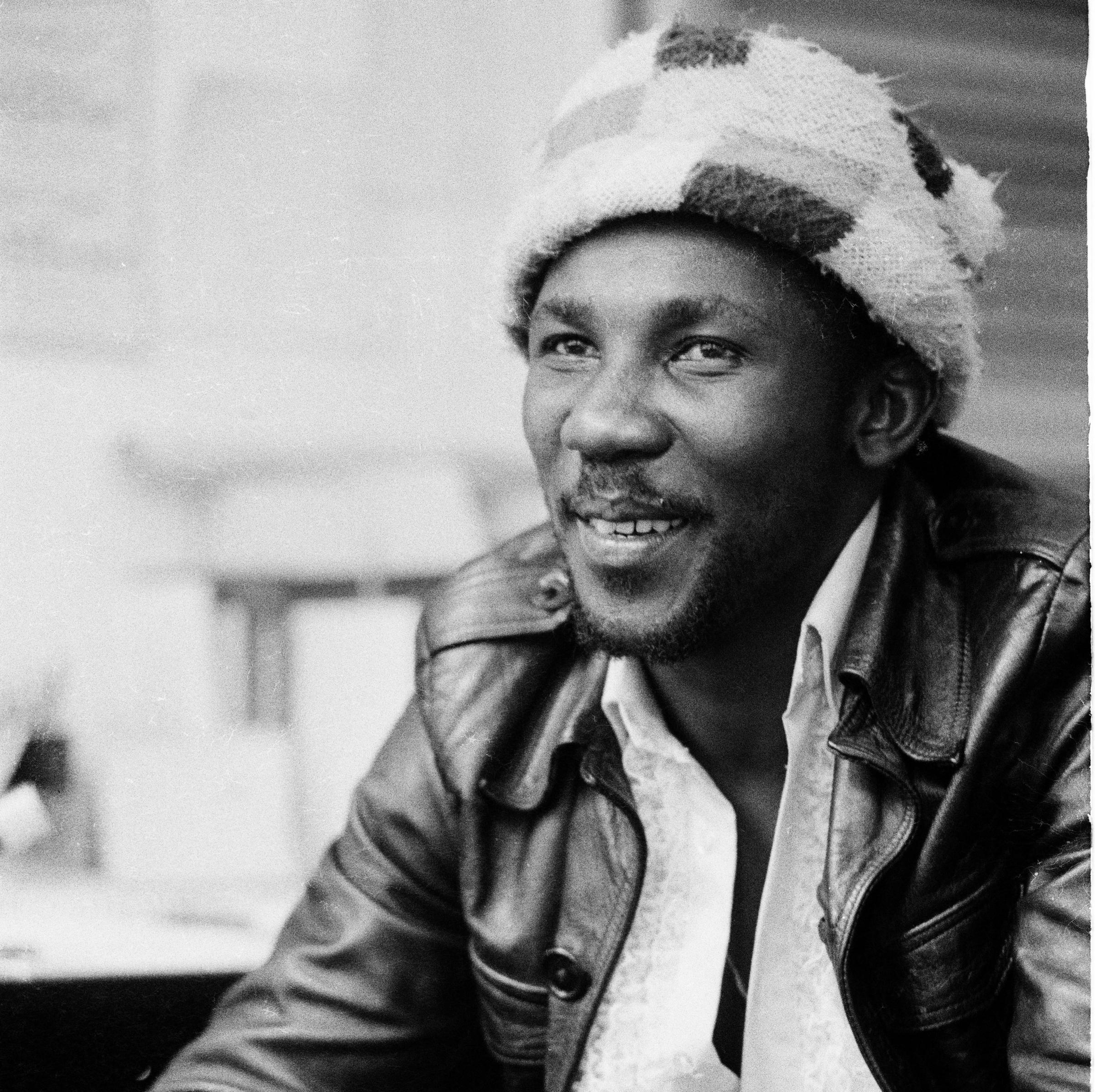 The eligibility criteria for entry are that the artist or band must have released its first commercial recording at least 25 years prior to the year of nomination. The voting for the selection is done by a committee of more than 1,000 members of the music fraternity, which includes historians, artists, and other members of the industry. These members will take into consideration the work of the artist, the innovation, and the length of career and impact and style to arrive at a final decision.

The top 5 members with the highest public votes- which opens and runs until April for fans to vote for their favorite artists- will receive a fans ballot, which will go towards their final ballots to select a winner. 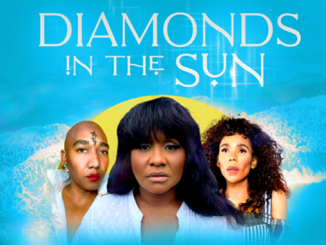 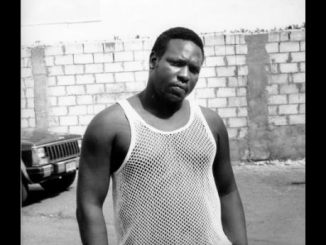 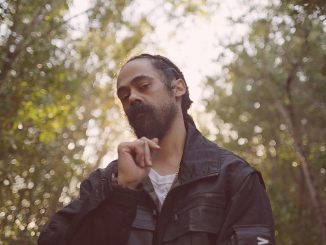