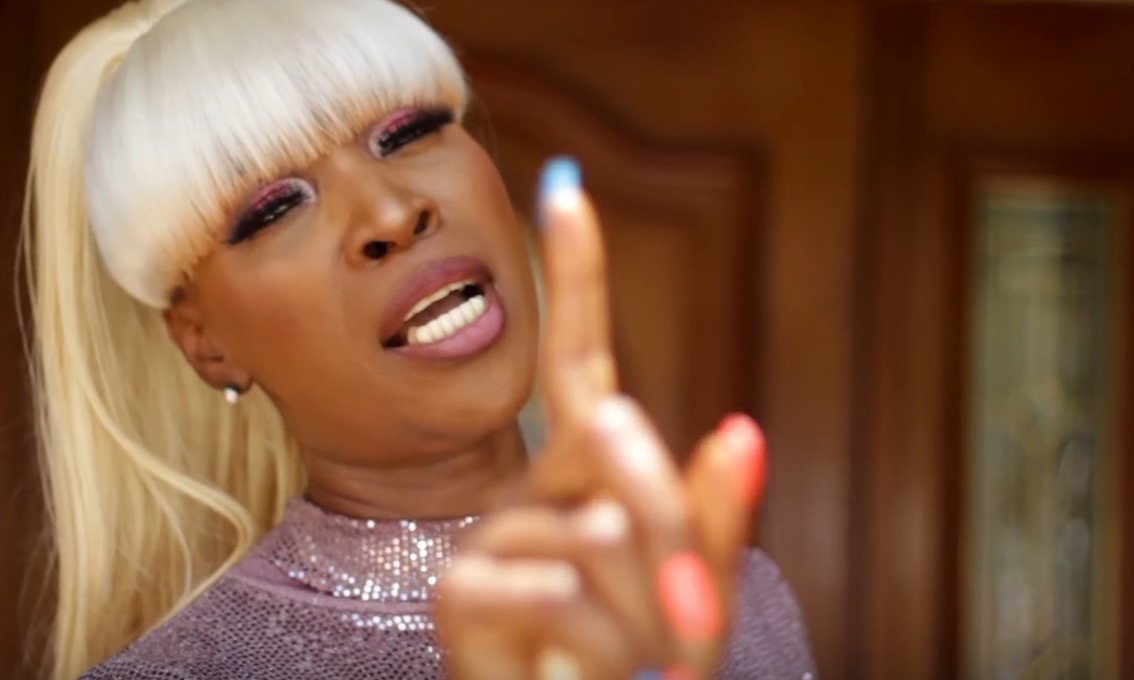 Seasoned dancehaller Macka Diamond says she has had enough of Jamaican men.

The artiste had announced in late December that she is engaged, but didn’t share details of the lucky fellow until early this morning. To kick things off, she said he isn’t Jamaican.

“When you have somebody weh have a job weh mek yuh on the road like me it’s the same thing so him understand.”

“Mi done with Jamaican man…mi always seh is a white man mi want,” she said during an online conversation with host Sky Hollywood. “Jamaican man dem nowadays dem too insecure… Jamaicans have too much headache, mi cya manage… The amount a Jamaican man tell me seh dem love mi and this and that. Jamaican man only tell yuh seh dem love you and when dem reach inna di relationship dem get intimidated. Dem nuh know how fi talk di truth from the beginning. Dem tell bare lie fi get pu**y.”

The Pink Pearl singjay has been in the United States for several weeks, splitting her time among her boo, family and special appearances. She didn’t name her fiancé, but said they’ve known each other for many years and “just connected.” 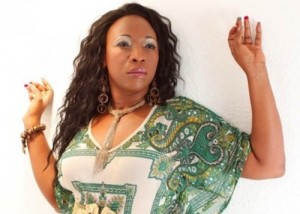 “Him likkle bit quiet but it’s okay… Him nuh the social media type, him nuh business bout dem thing deh, him not even have WhatsApp. Hussy nuh inna music… A somebody weh love mi music and him busy and me busy so we good… When you have somebody weh have a job weh mek yuh on the road like me it’s the same thing so him understand.”

Despite the forthcoming wedding bells, she hasn’t seriously considered migrating.

Macka’s last public relationship was with Jamaican singer Spotlight, which ended in 2019. 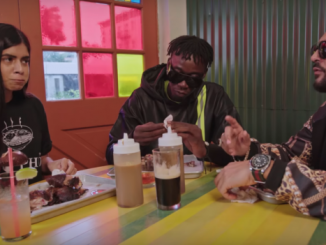 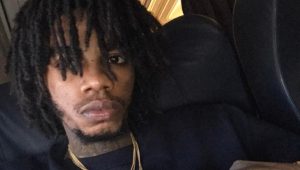 Alkaline Questioned By Cops Over Guns In Video 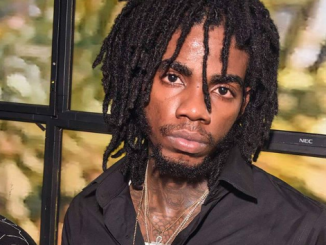