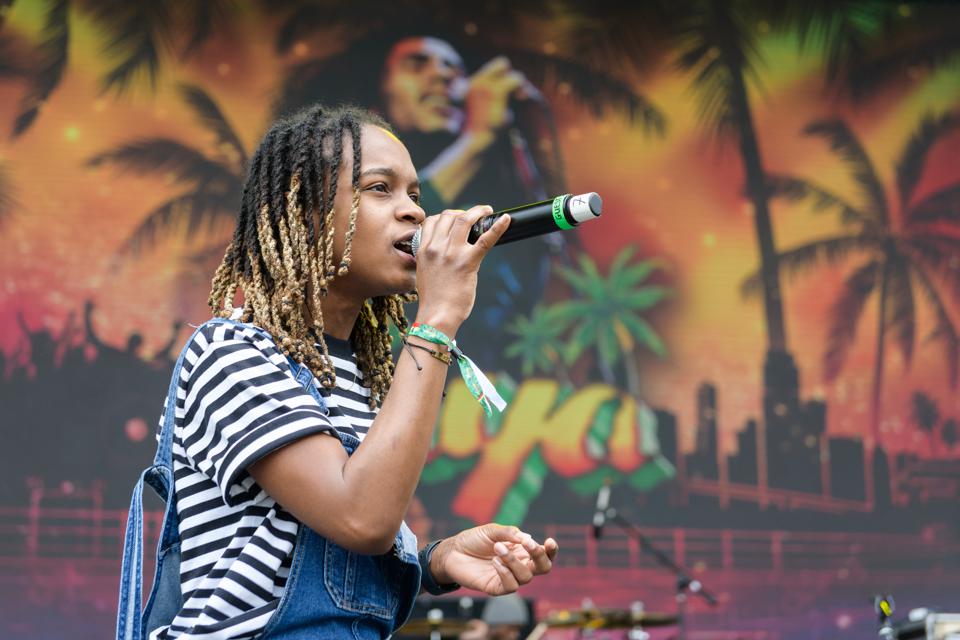 Dancehall superstar Koffee turns 21 today! It is uncertain just how she will be celebrating it, especially with such tight Covid restrictions in Jamaica. What we know for sure is that she has posted three photos on her Instagram, one in her mother’s arms as a toddler, a solo photo as an infant, and a recent one of herself. The photo dump was blessed with a simple caption, “21”.

The post has now garnered over 80,000 likes as well as numerous comments from fans sending their kindest regards. Best wishes have also been issued from some of her fellow Reggae/dancehall musicians. 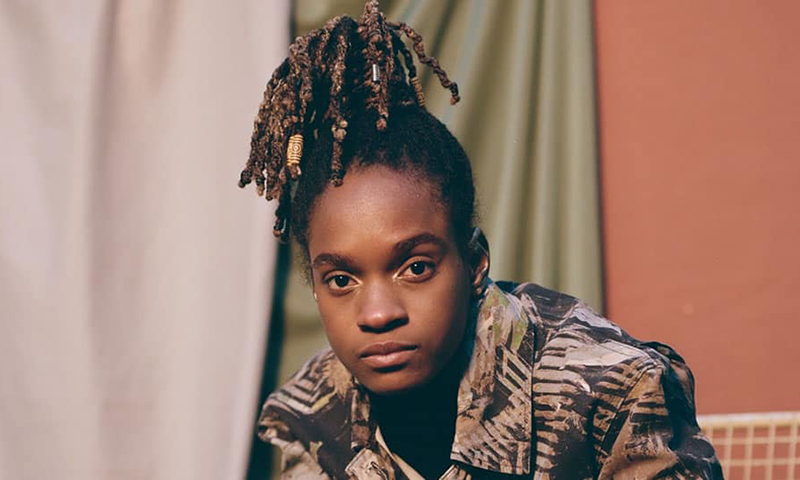 Chronixx wrote, “More paa more”, and Protoje sent her five stars, presumably hinting that she is the general. Dancehall artiste Popcaan also gave her a shoutout by adding, “1 up sis.” Comments from “Lockdown” producer Dane Ray and other blue ticked celebrities decorated the post with best wishes.

Mikayla Simpson, professionally known as Koffee, gained true fame from her hit song ‘Toast’ and followed up by winning a Grammy for her 2019 EP Rapture.

Some facts about Koffee

Koffee got her name during her time at Ardenne High School after ordering a coffee on a scorching hot day whilst her schoolmates ordered soda. She found her singing voice performing in her local Seventh-Day Adventist church choir, where she learned melody and harmony. The hitmaker has been composing lyrics from the age of 12 and has taught herself how to play the guitar after borrowing one from a friend. Inspired by Protoje, she entered her school talent show by accident and came out victorious. In 2017, an acoustic-guitar performance of a song called Legend, which she had written in honor of Usain Bolt, went viral after the track icon reposted the video on Instagram.

For a lot of us, reaching the age of 21 means unlocking our drinking privileges. As for the Spanish Town native, it seems she is taking this time to reflect on her life thus far. 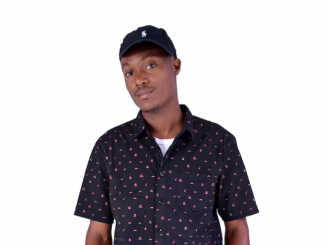 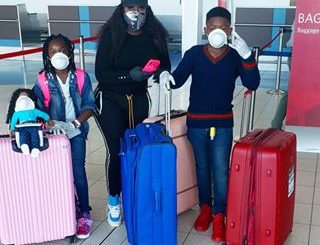 Spice Flys Out Of Jamaica To Protect Kids From Coronavirus 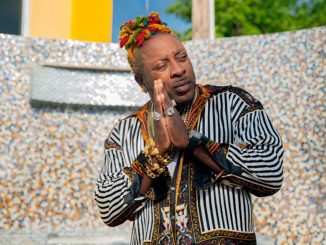