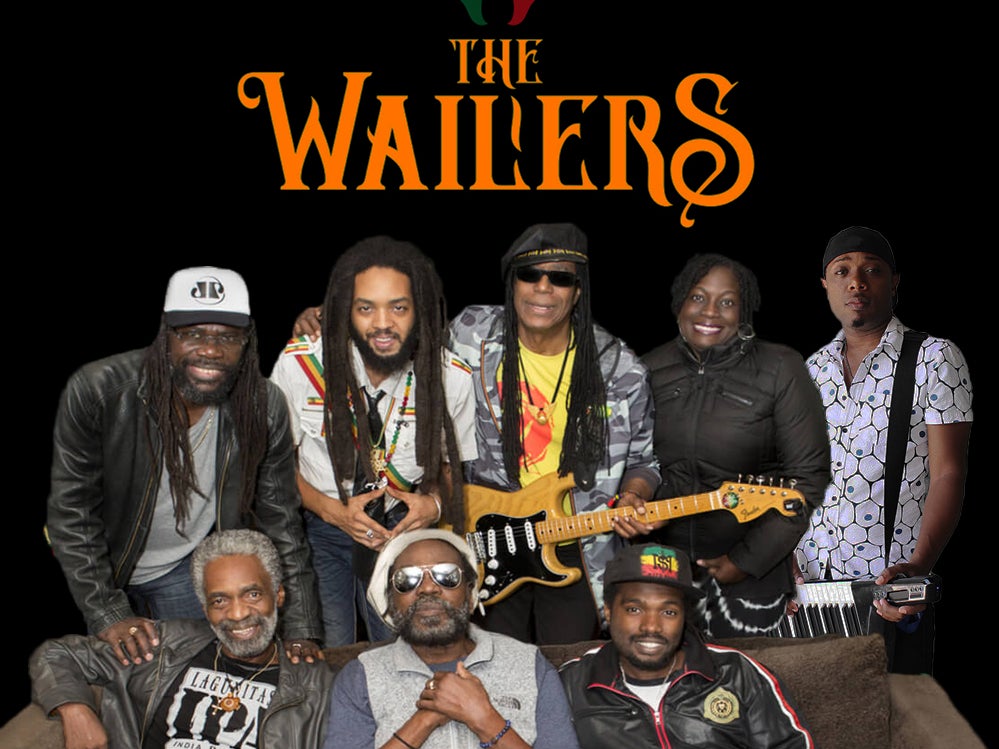 Legendary Reggae group The Wailers are feeling confident that they will walk away as the Winners of the 2020 Reggae Grammy Awards.

Speaking exclusively with Music News front man for the group Aston Barrett Jr said while they are poised, win or not, the group members are happy and grateful to have been nominated. He said he took over the reigns of the group from his dad after much coercion. Mr Barrett said the nomination is proof enough that it was meant to be.

The group’s nominated album ‘One World’ is the band’s first solo album in two and a half decades. At the onset of the COVID-19 pandemic The Wailers were working on their latest album to be produced by multi-Grammy-nominated producer Emilio Estefan.

Aston Jr says his dad, founding member of The Wailers, Aston ‘Family Man’ Barrett is doing well and is being cared for by his children.

The younger Barrett is a musician who has worked with the likes of Damion Marley, Romain Virgo, Kabaka Pyramid and Blackk Am I.

He credits his first Grammy win to Damion Marley. 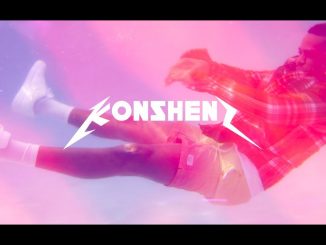 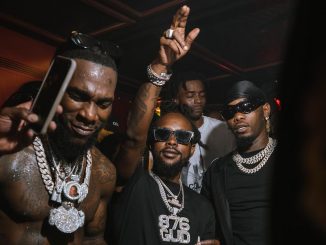 Popcaan Confirmed To Perform On Burna Boy Show In Jamaica 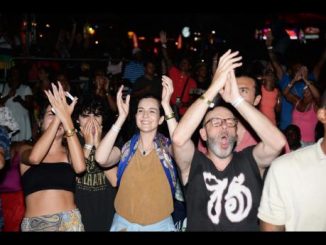