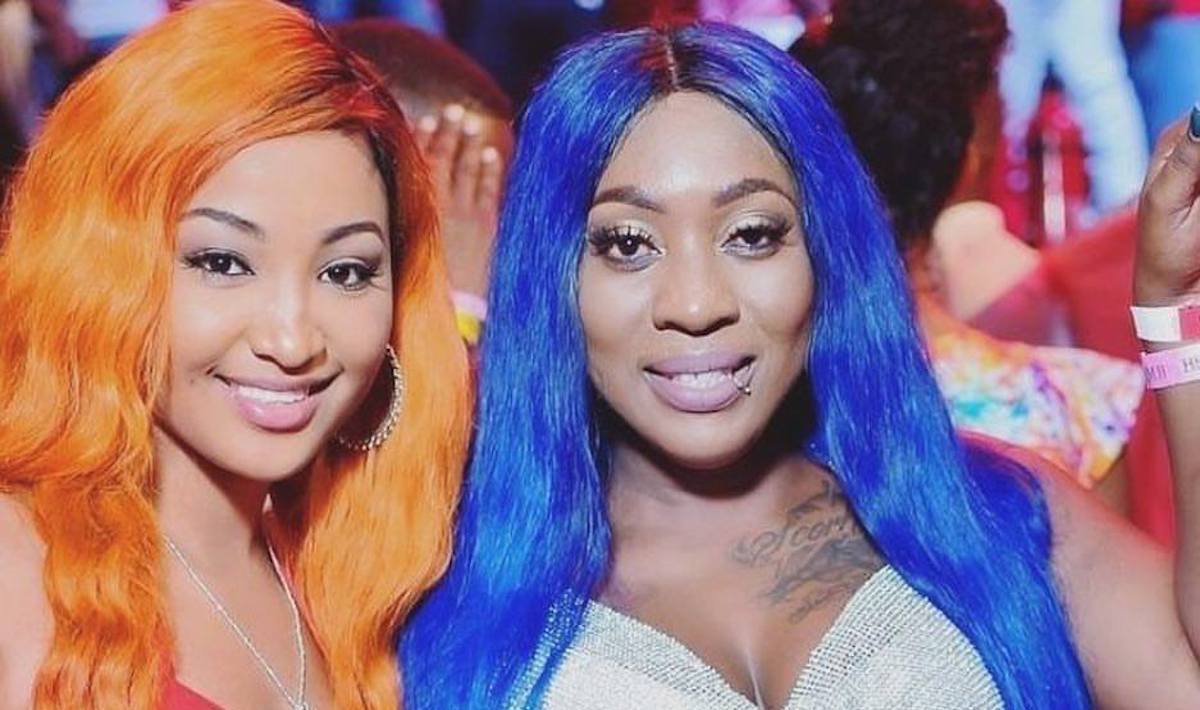 Spice and Shenseea have both unfollowed each other on Instagram fueling more rumors about a brewing beef.

Trouble seems to be brewing between Spice and Shenseea as the two women who were previously chummy have unfollowed each other on social media and fans are speculating that the two have had a tense relationship after since Spice’s religious advisor disclosed that he told Spice not to collaborate with Shenseea because she would outshine Spice and take her place in dancehall.

Shenseea and Spice have never collaborated even though the “Shengyeng Anthem” deejay has said that she was interested in doing collaborations but nobody wants to collaborate with her.

In December of 2020 while on a live video she responded to fans who asked why she hasn’t done many collaborations. “guys, it’s not that I don’t try to do collaborations eneuh, especially with Jamaican artists, it’s just dem nuh waan do none wid me, really and truly. My manager has reached out to a lot of females, dem nuh waan do nuh song wid mi suh weh me fi do?”

Fans had previously felt that Shenseea’s song ‘Upset’ was indirectly targeted at Spice after Nardo ‘RT Boss’ Smith disclosed that the Queen of Dancehall did not want to collaborate with Shenseea. In the song Shenseea said “a prayer carry meh, me bun wickedness and iniquity…” which many felt was a subtle diss to Spice and the obeah rumours engulfing her. 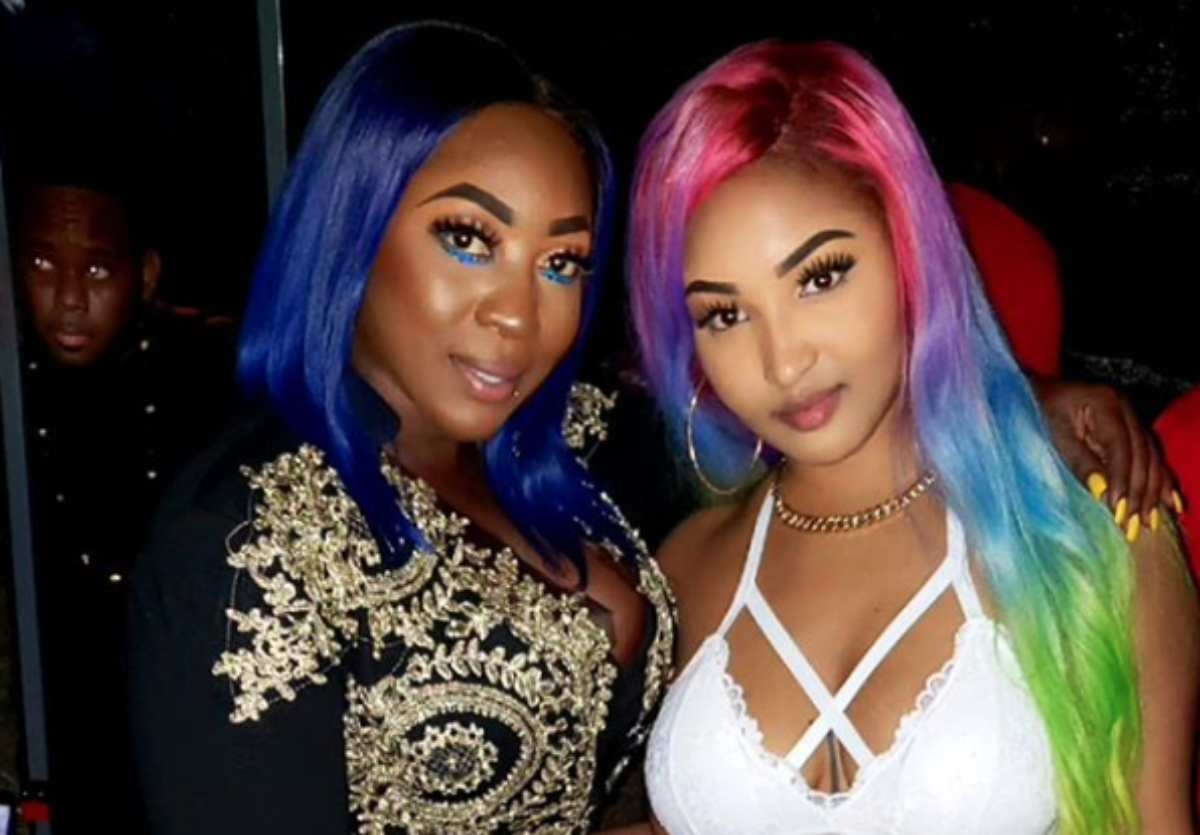 Things got to a head on Monday as the two unfollowed each other on Instagram. Shenseea’s manager Romeich Major has also unfollowed Spice both have remained mum on the Spice created drama.

Fans speculated that that the brewing animosity stems from a post made by Jada Kingdom that spice reposted. Jada Kingdom thanked fans in West Palm beach Florida where she performed and she said “…a million thanks to my mentor @spiceofficial I love you queen. Nuff artist nuh wah big up who come before dem m& give credit to who dem learn from.. mi nava dat inna mi.”

Spice in reposting the caption said “thanks @jadakingdom your appreciation means a lot to me. In all my years in this industry I’ve never been tagged by a female artist to say they watched and learned anything from me. You told me even on Club House that you use to sit and watch my performances and look at you now, mashing up every where you go. Big up uself Mumma heavy your heart speaks volumes. I’m a big fan I’m so proud of you and your growth is impeccable.”

However, fans came with receipt and called out Spice for being shady with the post. On on comment by a fan who said the post had more shade than bench under mango tree, a Shenseea fan came to the defence- “talk truth!!!! Cause @shenseea big her up when she did her interview on Elle. Smh then she talk bout people ungrateful.”

Another fan said “she said shi listen Spice music too, before yu tlk watch di video, shi even said Spice taught her how tu ride the riddim nd a lot mre, unu just hate di grl fhi no reson at all. Nd even if it was jus a big up at least it was somethg cause there are alotta female artist in the industry and wey not evn big up Spice.” 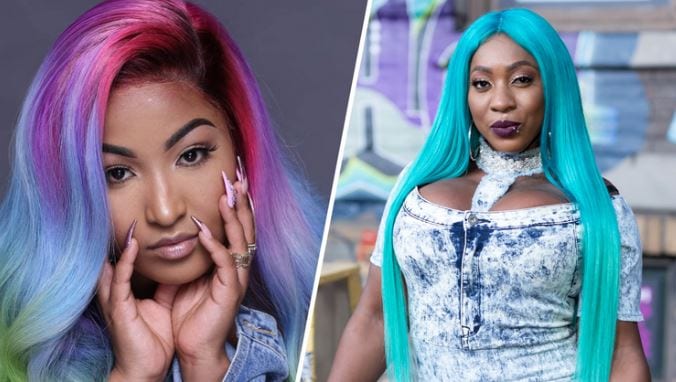 Another fan called Spice a vile person given all the problems she has been encountering regarding her dancers who alleged that Spice under paid them. “@youluvkells said “I used to be a big fan of you over the years! But as soon as new artists came up in dancehall, the new situation with your dancers and now your recent post with Jada Kingdom shows me what disgusting vile person you are. There are many female artists who have looked up to you and you single out one just because she mentioned it on social media?

Meanwhile viral site The Tropixs came with the receipts as they reposted several of Shenseea’s posts in which she shared her respect for Spice. In one post Shenseea says “I have a different level of respect for you…Spice a di Queen,” she validated Spice.

In another of several posts Shenseea said “@Spiceofficial big up yourself! You are a role model to many and as females we often tend to bring eachother down than unite! Before I came on the scene I was introduced to you with just 2 songs that “ive ever written and you still spoke good of me and gave me advice on how to really attack a beat! And I will never forget that! But this right here, ME FEEL DAMN PROUD! Not only as a fellow Jamaican but as a female not a soul can badmind u cause we all know u work real HARD!!!

Meanwhile Shenseea nor Major has reacted to Spice but Shenseea did post the following cryptic message “BADMIND cya hide wid make up #BadAlone #NotInaGang,” which fans speculate is a diss to Spice. 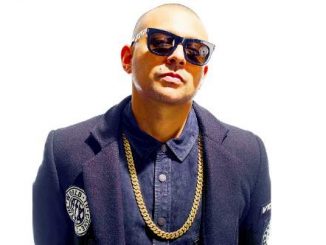 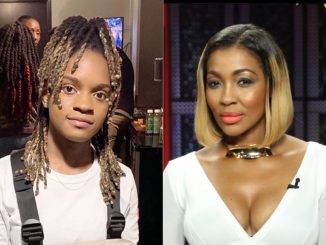 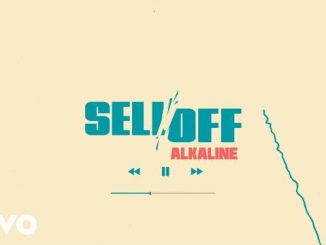