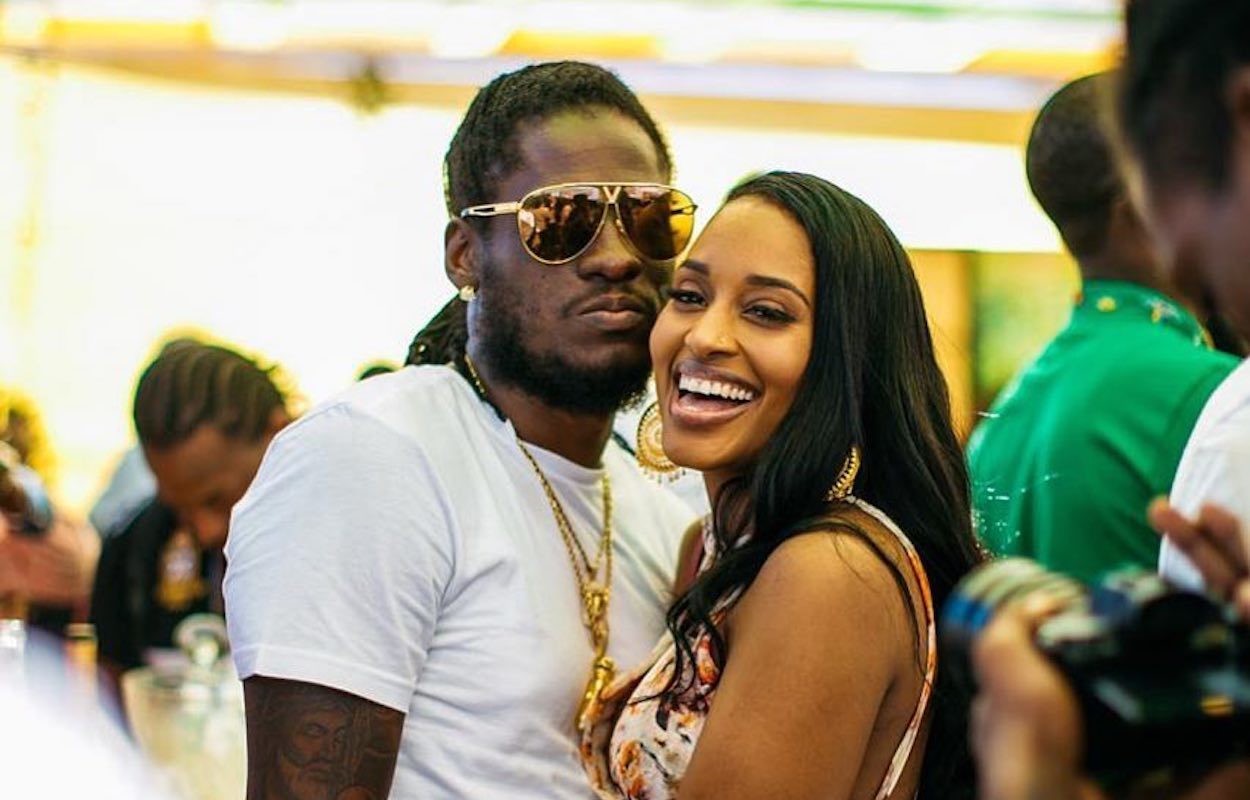 Aidonia is finally addressing rumours that he and his family were evicted.

It appears Aidonia has joined the conversation about his situation at home. Do they rent or own? Are they being kicked out or not? The deejay has been a topic of discussion in the dancehall community recently after reports alleges that he and his family were being evicted from their home, and the owners were about ready to draw up a lawsuit against them.

While Kimberly Megan, the deejay’s wife, was the only member of the family to speak on the gossip when she joked, “Watch evicted” on Instagram while enjoying a night out, Aidonia has now come forward with his own sentiments. The “Aircraft” deejay took to Instagram to tease a new track, which is a pretty smart move for any experienced entertainer in the industry in a situation like this. 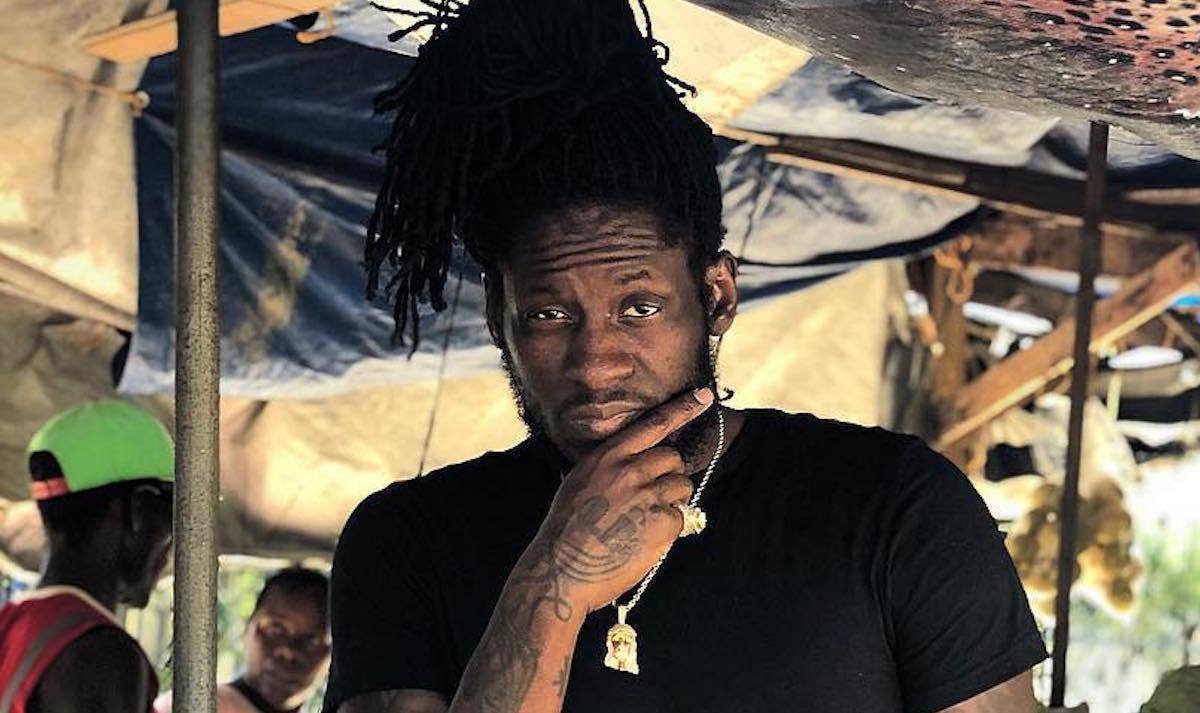 The deejay’s message comes hours after Vybz Kartel seemingly addressed the eviction rumors on Instagram as well. Taking to his Instagram Story to throw a little shade, the dancehall mogul said an unnamed artiste was “a luke warm b-class artiste for [their] entire career.” In an earlier post Kartel cheekily wrote, “Den how it so hype n still a pay rent? Jus move bk een wid u parent.”

Now that Aidonia has finally addressed what could have become quite the scandalous ordeal and implied that he is living “rent free” fans are only more certain now that the former Alliance deejays were, in fact, throwing subs at each other. The dancehall community has been waiting patiently for Donia to clear up the rumors, and we can only applaud him for using the opportunity to preview a new release.

The “Dat Easy” visuals are upon us. Are you ready for some new music from the “rent free” living Aidonia? 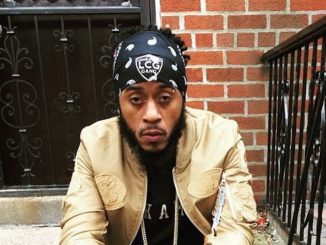 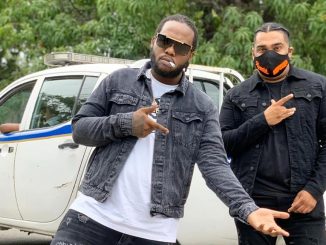 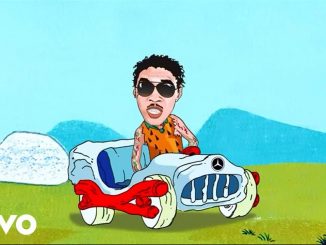