Black Tears rhythm compilation album debuts at number four this week on the US Current Reggae Albums Chart. This table, which is available via subscription to Nielsen Music/MRC Data, ranks top-selling reggae titles in the United States.

This week’s chart is led by Got to Be Tough by Toots and The Maytals which sold 170 copies to retain its number one spot. To date, it has sold 3,648 copies.

World on Fire by Stick Figure and Look For The Good by Jason Mraz also retain their number two and three places, respectively.

Buju Banton’s Upside Down 2020 moves up two places to number five, while Coastin by Iration backtracks from number four to six.

More Family Time by Ziggy Marley inches up to number seven, while Dub Collection from Rebelution rockets from number 20 to eight.

The Reggae Gold 2020 compilation also makes a big move, from number 28 to nine while another artistes-laden set, Tropical House Cruises to Jamaica: The Reggae Collector’s Edition,  is number 10. To date, it has sold 2,254 copies.

On the streaming-driven Billboard Reggae Albums Chart, Legend by Bob Marley and The Wailers is number one for a 45th week.

World on Fire and Set in Stone by Stick Figure are numbers four and five respectively, while Greatest Hits by UB40 slips to number six.

Fixtape by Popcaan dips to number seven; Gold by Bob Marley and The Wailers re-enters at number eight, and Higher Place by Skip Marley drops to number nine. 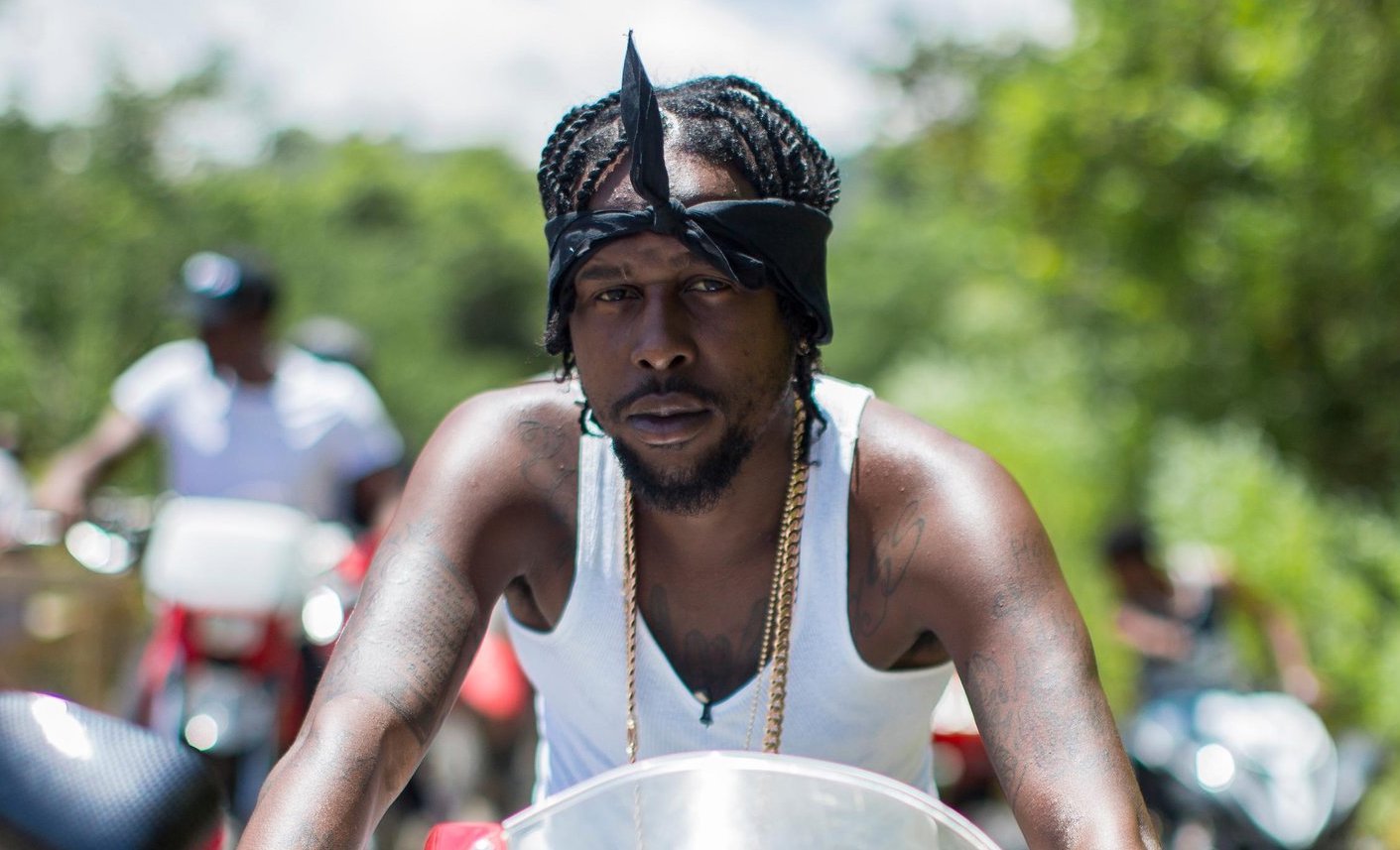 Live at Red Rocks by Rebelution is steady at number 10.

Legend also does well on the Catalog Albums Chart, moving from number 12 to 10. On the Top Album Sales Chart, it jumps from number 66 to 48, while on the Billboard 200 Albums Chart, Legend steps up from 83 to 79.

Popcaan’s Twist and Turn featuring Drake and PARTYNEXTDOOR continues to gain ground on R&B charts. On the R&B/Hip-Hop Airplay Chart, it moves from number 38 to 36, while on Mainstream R&B/Hip-Hop it also steps two notches to 26. On Rhythmic Songs, it moves up three spots to number 30. 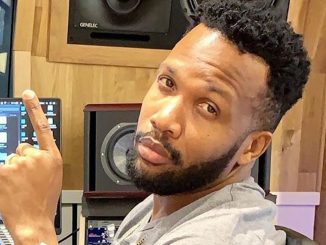 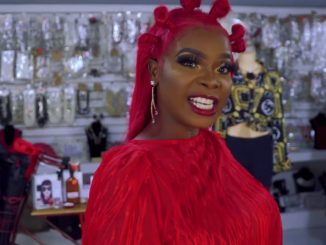